Police officers from Athi River are currently investigating an incident that happened to a renowned ODM politician who was allegedly attacked by a group of Goons on his way home. 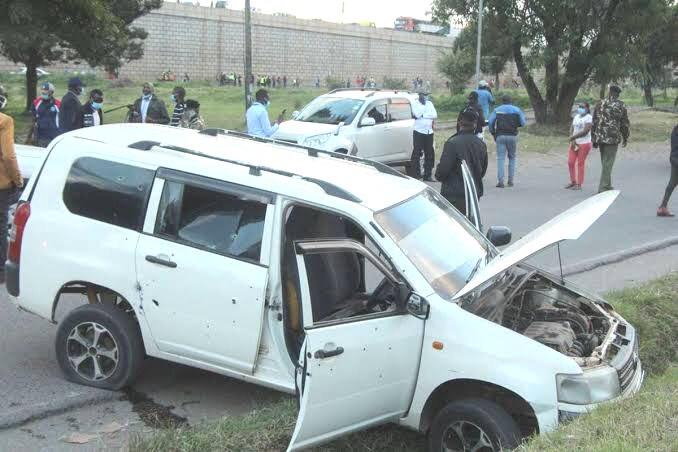 In a news report that has been shared by a reliable source of information, it has been revealed that the renowned politician who has been identified as Honorable Daniel Mbevi was attacked by the suspects who ambushed him for unknown reasons.

According to the reports given by a reliable source of information, it has been revealed that the renowned politician had just come off from a political campaign before being attacked by the suspects who were flushed out by police officers who responded to the calls of the distressed officer.

Addressing this issue, police officers who are currently investigating this incident have revealed that the politician was forced to seek refuge in a Kiosk after being ambushed by the suspects.

Luckily, police officers who arrived at the scene on time were able to help him before he was taken to the hospital. 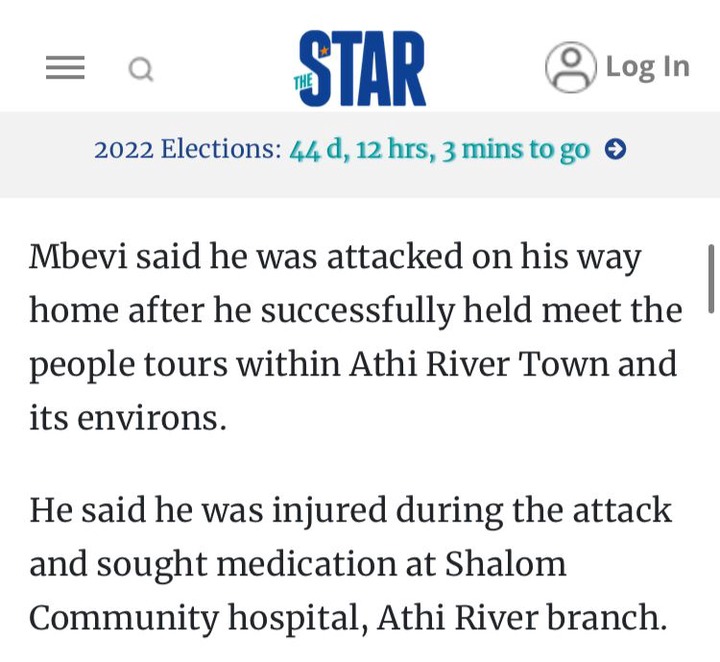 While reacting to this incident, kenyans who took to their different social media accounts to express their opinions and suggestions on the matter have called upon the inspector General of police along with the director of criminal investigations to conduct an investigation in order to arrest these goons.

According to the reports given by most Kenyans, they claimed that it was so unfortunate that the government is yet to do something about the increasing cases of attacks among politicians. 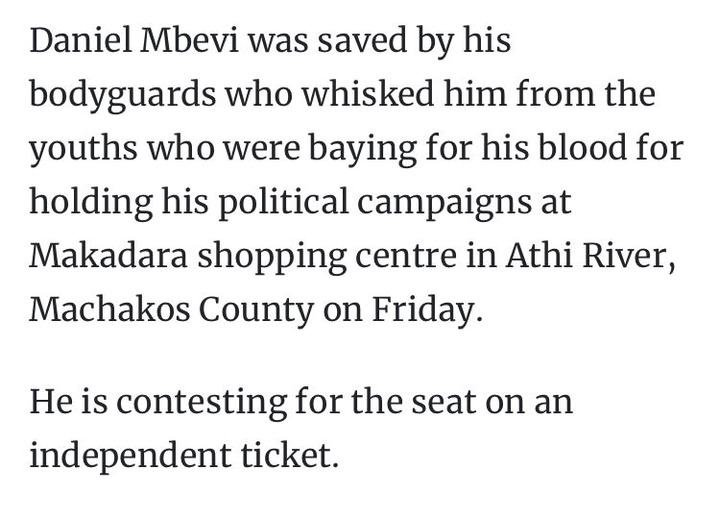