By Domytobok1 (self media writer) | 2 months ago

Kakamega Governor's Deputy Ayub Savula. From his initial position that he would share power with Governor Fernandes Barasa equally, he has quickly changed his mind. He now claims that they will collaborate and work under him.

Ayub Savula, the deputy of Kakamega Governor Fernandes Barasa, and they had settled a dispute that threatened their relationship shortly after their election.

Mr. Savula made the announcement that they had decided to split the administration evenly one week after the two were sworn in.

Invoking his role as "co-governor," he made a number of demands, including the half of the county government jobs.

He claimed that in their agreement, which was deposited with the county clerk, it was stated that each of them would own 50% of the county government.

At an introduction session in Mombasa on September 28, Mr. Savula addressed the MCAs and declared that they had come together for the benefit of progress.

"We have a single governor who serves as the county's chief executive, and in order for us to deliver, we must comply with his instructions" he said. 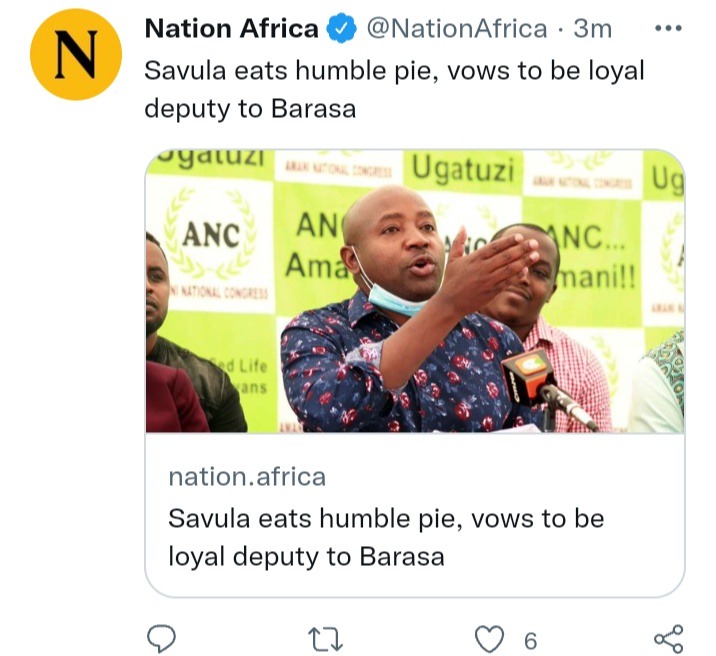 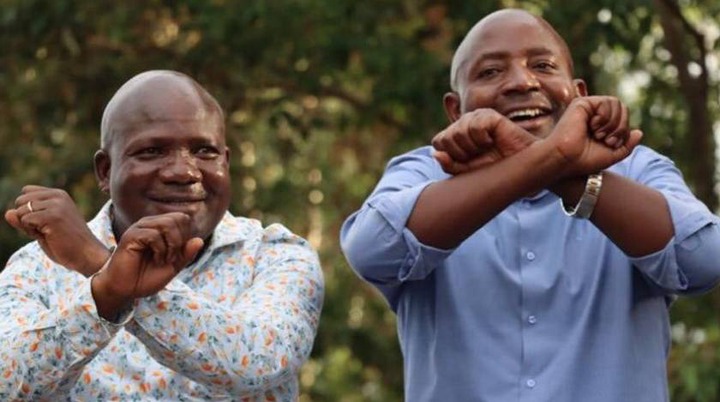 He further posed "We desire a united county, and I will carry out Mr. Barasa's instructions. The benefits we hope to bring to the people of Kakamega much outweigh my political aspirations.