The 2010 constitution initiated a new era of devolution where more posts were introduced within the government. Devolution led to introduction of Governors, Senators and even Members of the County Assembly (MCA). One of the main roles of the Senators is to act as watchdog over the Governor who is incharge of County operations. Failure of the Governor to perform his or her functions may lead to an immediate impeachment. Since the introduction of Governor's post, Kenya has experienced several cases of Governors getting impeached, below is a list of Governors who have faced impeachment while serving as Governors. 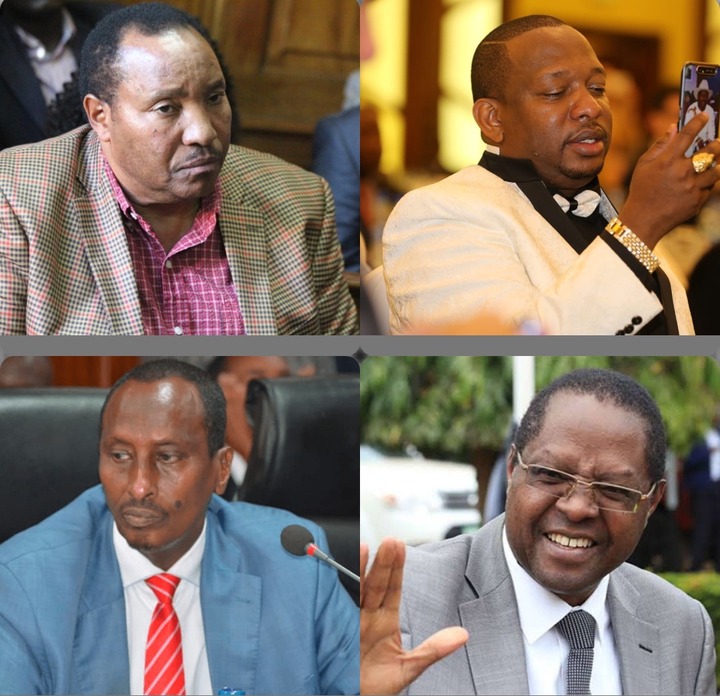 Wambora was once impeached two times as Embu County governor, he holds record of the first Kenyan governor to be impeached, this is after senate approved his impeachment, however Governor Wambora appealed on the issue and the Court of Appeal nullified the Senate's decision to impeach the governor. In 2017 he vied for the Embu gubernatorial seat and won, he is currently serving his final term as a governor. 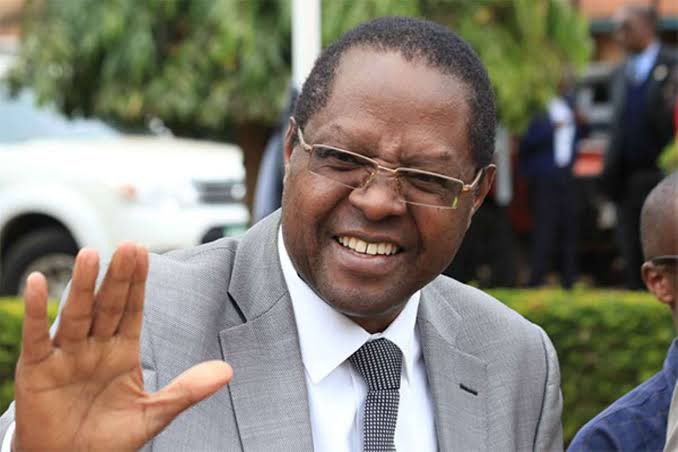 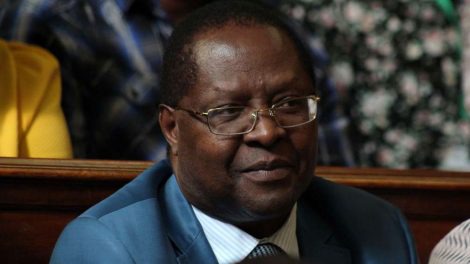 He stands as the second governor to be impeached, Prof. Paul Chepkwony was impeached after Members of the Kericho County Assembly accused him of financial mismanagement. He was accused of violating the Kenyan constitution and the Public-Private partnership Act. He was impeached after a panel of senators approved his impeachment. 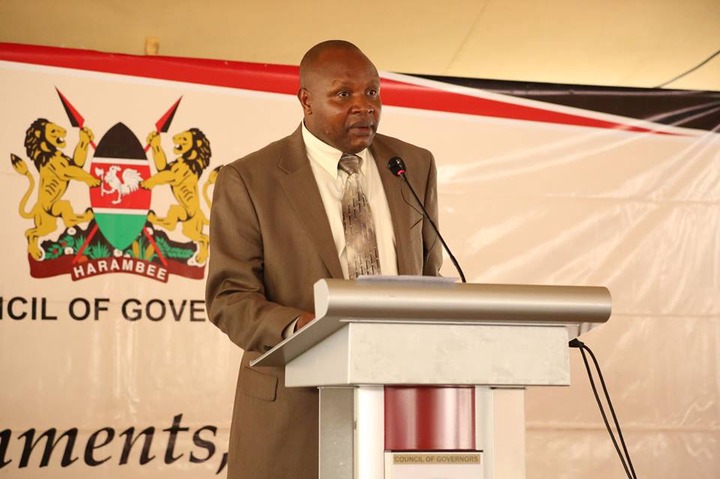 Waititu who is the former Kiambu Governor was impeached due to the gross misconduct while in office. The Members of the County Assembly passed a motion on his impeachment after finding him guilty of mismanaging county resources. 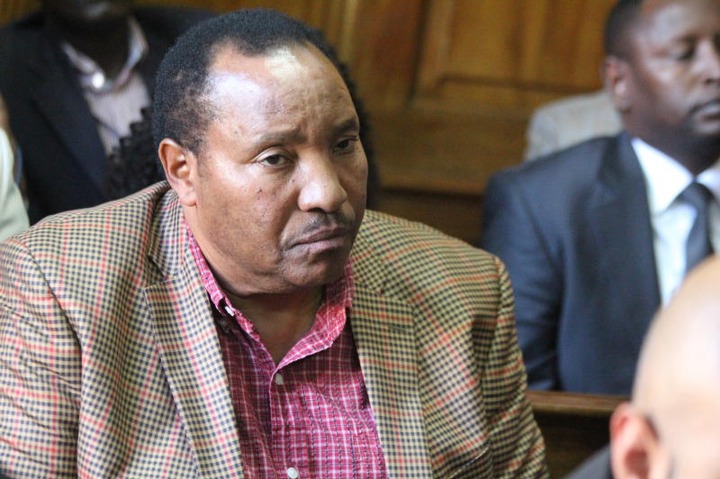 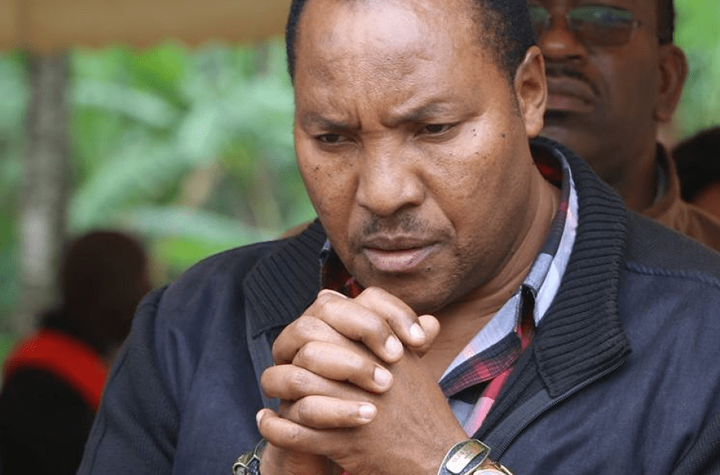 Former Nairobi Governor Mike Mbuvi Sonko was impeached after 88 out of 122 Members of Nairobi County Assembly passed a vote of no confidence over Sonko. Mike Sonko had been accused of four charges among them being violation of the constitution, inability to run the governor's office and mismanagement of county funds. 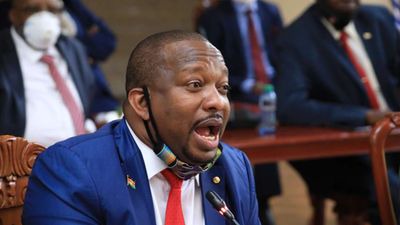 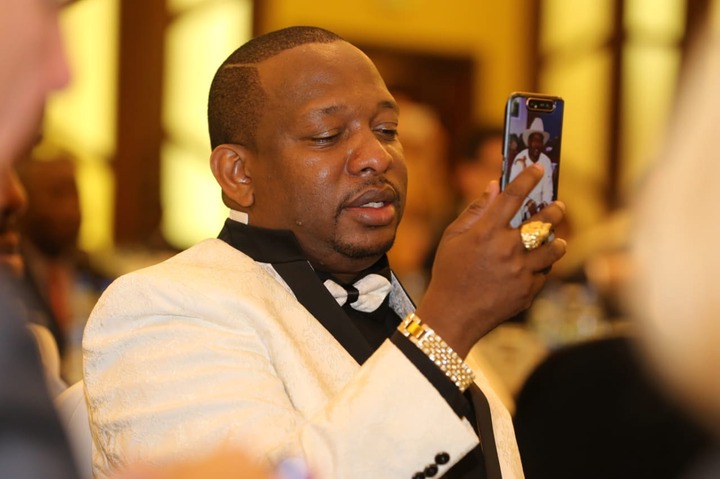 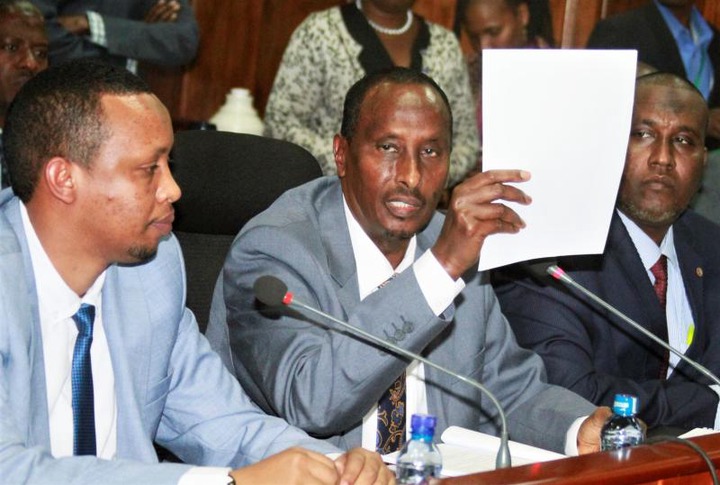 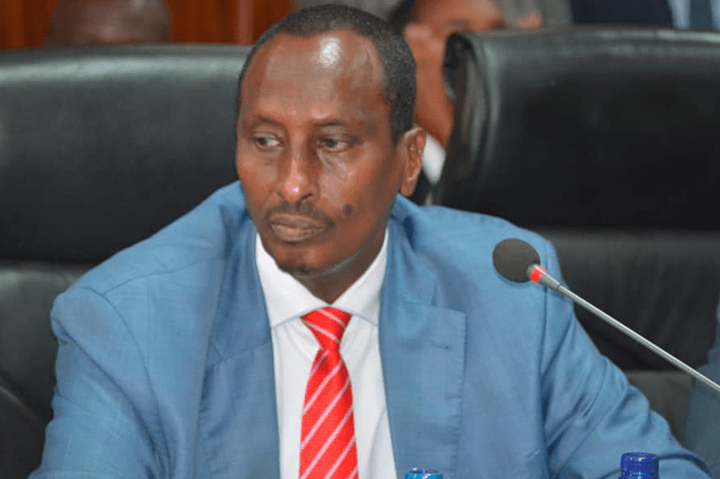