As we head towards August general elections, the race has become tighter as political aspirants continue to do what it takes to make sure that they win the elections. One of them is the former Law Society of Kenya president and Westlands constituency aspirant honourable Nelson Havi. He is seeking to unseat the incumbent Tim Wanyonyi. 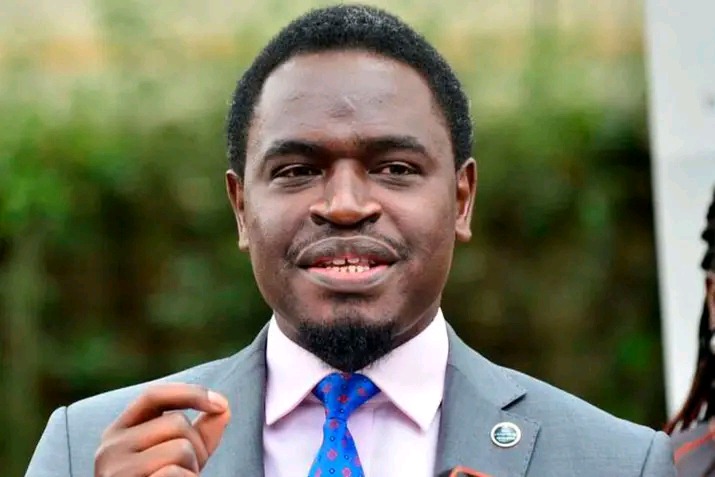 Today, he had an interview with the Nation newspaper and he described Musalia Mudavadi as a slow and an indecisive politician. Havi was in ANC party before he left and joined DP Ruto's UDA party. Havi said that Rutto is a vibrant and focused leader who knows what he wants unlike the man he refers to as "uncle" who looks like he doesn't have leadership skills.

That as he was with him, he noted that Mudavadi is a person who wants to be pushed to do something. That he is not determined to get what he wants and that is why he chose Rutto without blinking an eye. 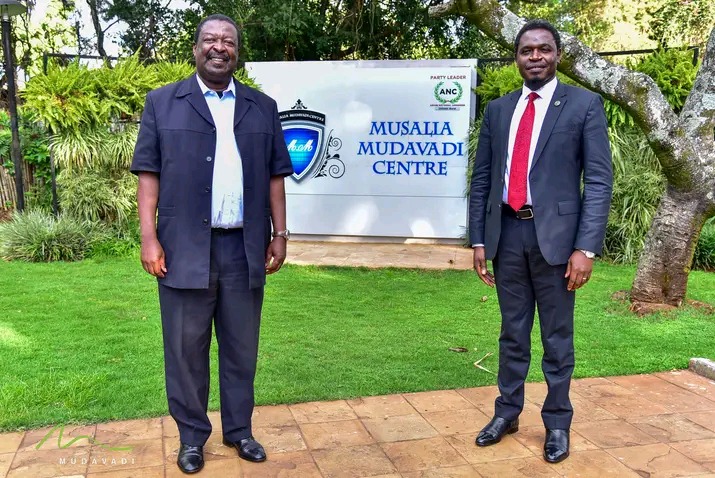 Mudavadi is one of the principals in Kenya Kwanza, a team that is being led by deputy president William Ruto. Havi will be battling for the Westlands seat which is being eyed by the incumbent Tim Wanyonyi and another ANC party aspirant. That gives and easy time Wanyonyi because the Kenya Kwanza votes will be divided. 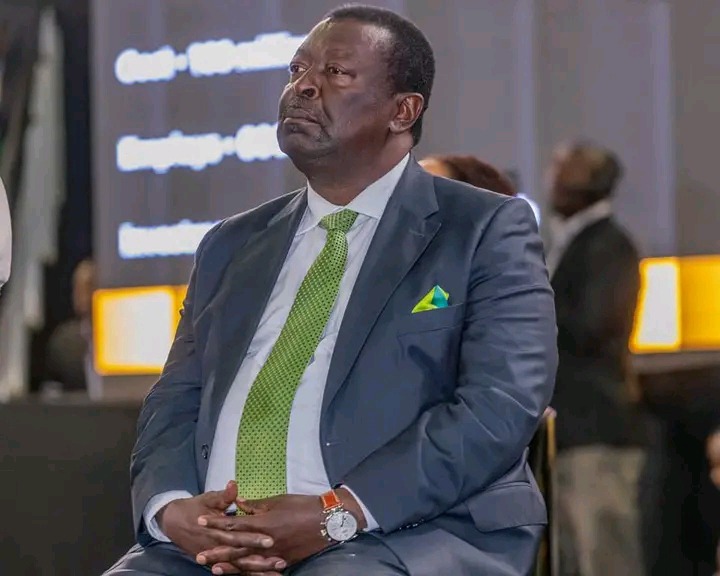 Mudavadi and Wetangula are set to share positions in Kenya Kwanza if Euro wins the presidency. However, they are supposed to bring a good number of votes to the table. They were in the past critisised for following Ruto instead of sticking with Raila where they have been before. However z they said that they supported Raila enough and they are now tired.