Embu Man Surprises Crowd By Telling What William Ruto Did To Him.

A well-dressed Embu man surprised the audience at Kenya Kwanza's Financial Bloc Symposium in Embu County today by stating that he's not a postgraduate, as the audience may have assumed, but instead credits his success to Deputy President William Ruto. 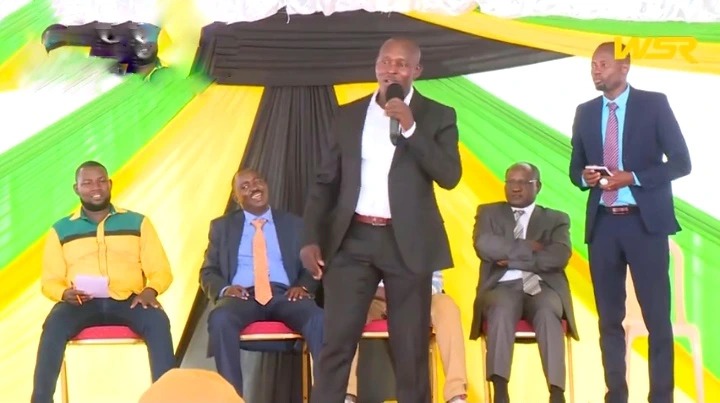 Mr. Nyaga is the chairman of shoe shiners in Embu Town, a position he claims he has held since 2012. He stated that when Deputy President William Ruto toured the area in 2012, they met him through his profession.

"Mr. Deputy, recall when you visited Embu town with Hon. Emilio Kathure in 2012. I was the head of the footwear shiners," he said.

Mr. Nyaga stated that DP resolved to assist their hustle with an amount of Sh. 300,000 during their encounter with Ruto in 2012. He stated that Ruto may well not recognize him today since he is a guy who does good and goes his way. However, he (Mr. Nyaga) recalls that Ruto's bottom-up goal to help the poor began long ago.

"I hadn't ever handled 300,000 shillings previously," Mr. Nyaga explained, "but when he handed me the cash, I wanted to put it in my pocket lakini wapi."

He claimed that following the meeting, Ruto provided him with protection and a car to transport him to a bank, where he deposited the funds.

He stated that the earnings benefit them as team members, and one of them now drives a car, whereas the other 15 possess motorcycles. He claimed that several of their members had educated young children using the proceeds from Ruto's support. 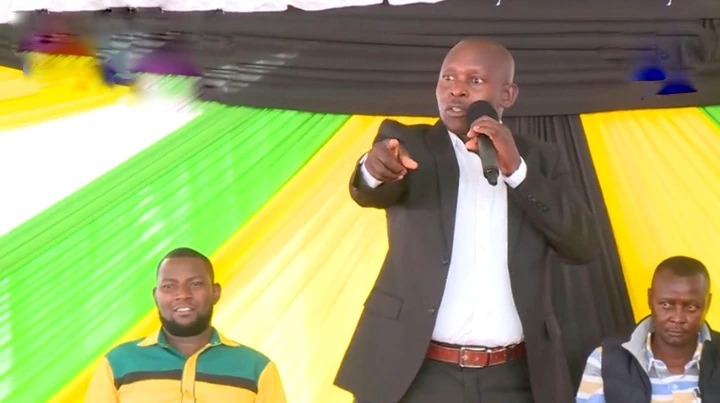 Check the man's speech here: https://youtu.be/uFef0or0v7c and share the news.

Content created and supplied by: Bill254 (via Opera News )

2 Easy Ways Of Making Money Using Your Smartphone In Kenya