What You Should Know About Denis Itumbi

By Jafarmuzik (self media writer) | 5 months ago 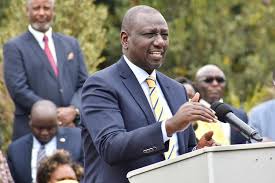 A day can not pass without Denis Itumbi hitting the headlines about political matters in Kenya. Currently, Denis has made some allegations over Aydin Arun's deportation saying that he was not deported as it had earlier been speculated. As if that is not enough, Denis has also made allegations over what National Intelligence Service (NIS) told President Uhuru Kenyatta about Ruto and Rails Odinga. According to Itumbi's allegations of what the NIS told the president, the deputy president William Ruto was leading in a poll that they did ahead of Raila Odinga and other presidential potential candidates. Itumbi also saw that, that was the main reason made Uhuru Kenyatta hold a meeting with all the members of the former National Super Alliance NASA to unite in order to face deputy president William Ruto in 2022 general elections. 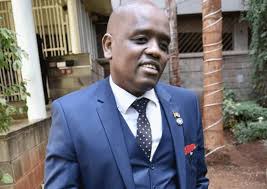 Who is Denis Itumbi and why does he always make allegations over matters concerning politics?

Denis Itumbi is a Kenyan Digital and Elections Strategist. He is also an Election Consultant, known for his role in the campaign of President Uhuru Kenyatta and his Deputy William Ruto in the 2017 general election in Kenya. He describes himself as a man who sells Ideas. He is the current Hustler Nation Spokesman. 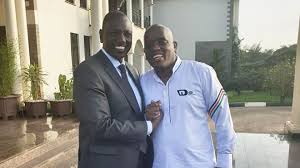 Apart from being the hustler spokesman, Itumbi has worked as the Secretary of Innovation, Digital and Diaspora Communication in the Office of the President of the Republic of Kenya, based in State House Nairobi. He also runs a Digital Business Company dealing with Google Optimization, Online reputational management and Digital PR and a farm that is specializing in pigs and avocados.

Could It Be The OKA Coalition Is Warming Up To Join Azimio La Umoja? (Opinion)