By Plesant-News (self media writer) | 4 months ago 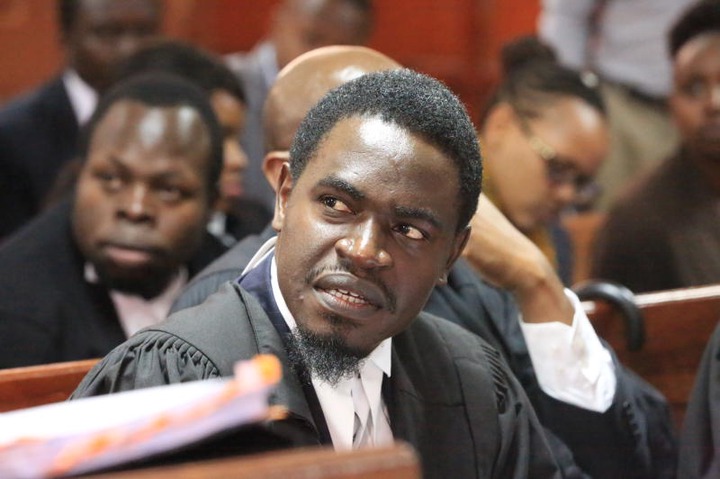 The law society of Kenya president Nelson Havi has responded to the director of public protection for claiming to challenge the Nairobi high court decision. The remarks come a day after the LSK president was arrested yesterday for an assault allegation by LSK CEO Mercy Wambua.

The LSK president denied the accusation claiming Mercy Wambua forced her way into the office where they were having a meeting in intentions to record the whole proceedings. Nelson Havi was released from custody with a bold of 10,000 Kenya shillings after refuting his accusations.

"DPP is right on power to charge but wrong on who is to blame. An unconstitutional and unlawful decision to charge and arrest Nelson Havi was made by DCI yesterday. Havi appeared in Court to take a plea but DCI, who has no authority to order the arrest and prosecute was absent" LSK Boss tweets.

He claims the person who ordered his arrest was not present yesterday after he showed to court and the court released him later.

Content created and supplied by: Plesant-News (via Opera News )