By Joylnjay (self meida writer) | 19 days 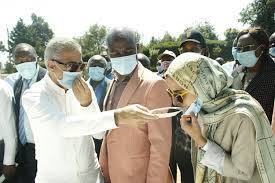 Bomet electorate namely Tyson Saitoti has raised his worries about the tea deal between the Bomet governor and Iran. Saitoti said the deal was posing a risk to the people of Bomet.

In a rib-cracking viral video, he urged the governor to station the factory around Mai Mahiu where no one lives.

"I urge the governor not to reveal to Iranians that they live. In bilateral relations between International governments come with debts. What will happen if the county fails to pay the Iran government? He should build a factory in a far place where there's no habitation lest we befall victims of an unknown deal," Tyson said. 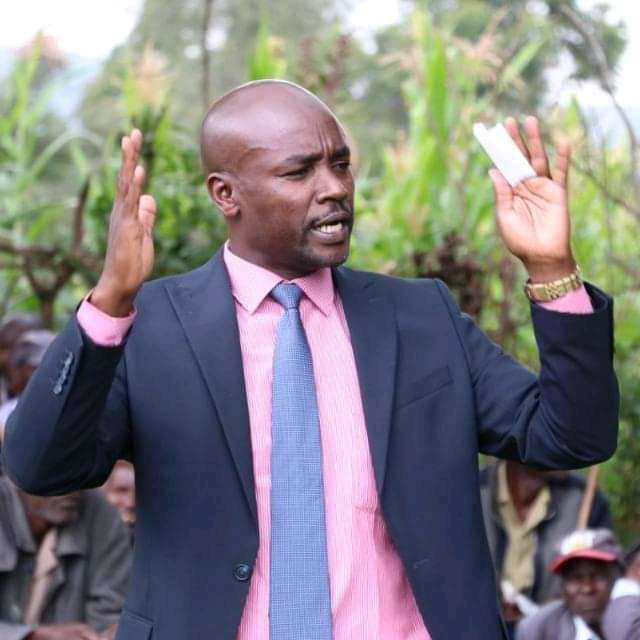 His sentiments were agreed on by Konoin Member of Parliament Brighton Yegon who accused the governor of scamming the locals with a fake tea deal with Iran. He said the governor flagged off an empty container to lure the electorates and be voted for.

The tea deal between the county government of Bomet and Iran caused a lot of criticism as more details continue to be revealed. No factory in the county was contracted to supply the flagged tea leading to questions of the source of the flagged tea.

The governor brushed shoulders with tea stakeholders who are banking on the new tea bill to better their earnings. The governor however is against the bill. 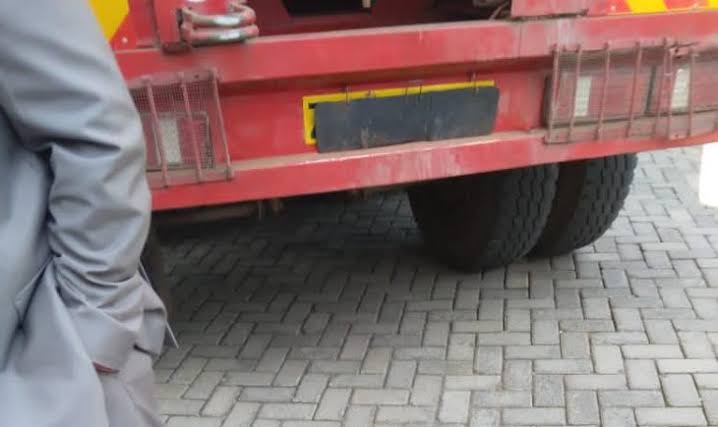 Smart love is the way to a healthy relationship

As Uhuru And Raila Tours Continues, Is A Trigger NASA Revolt Waiting To Happen

Arsenal Interested In Manchester City's "Midfield Machine", No Approach Made

The Amount Of Money, NYS Youths In Kenya Earn Per Month In Kenyan Shillings.

NASA Party Is Back Ahead Of 2022 Though Presidential Race.(Opinion)

Dp Ruto Storms Nyandarua County, Received Like A King Over This Crucial Event