What Next For Guinea As ECOWAS Suspends Them

By TECHCOMPLEXES (self media writer) | 11 months ago 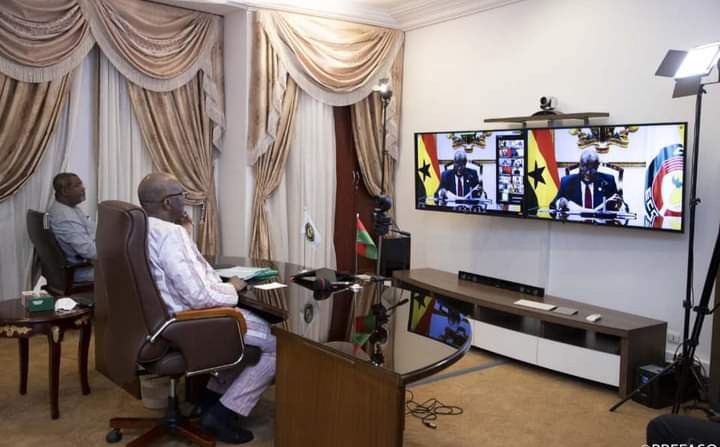 Yesterday Wednesday, leader's from the West African Regional Economic Block (ECOWAS) held a virtual meeting to discuss the fate of Guinea following the recent coup attack that led to the Government under President Apha Condé being overthrown.

According to Apha Barry, the Burkina Farso's Foreign Minister, ECOWAS has suspended Guinea from their economic block as they call for the immediate release of the overthrown President Apha Condé together with other accompaniments he was arrested with. 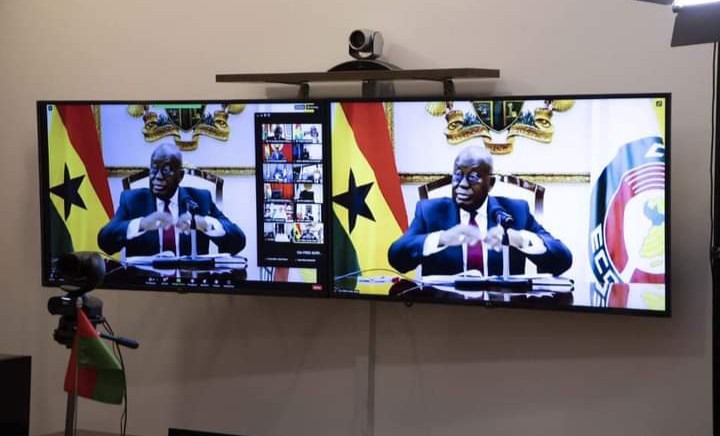 However, the block has said that it will send mediators to the country who will bring together all the battling parties and agree on a common solution for the success of Guinea.

Apha Condé currently aged 83 year's, was elected constitutionally as the President of Guinea in 2010 and re-elected again in 2015. However as his term was almost to end, he pushed for a change of constitution that allowed him to rule for another term. He was re-elected last year 2020 in elections which the Guinea's opposition leaders says we're questioning. He has only ruled for few months until the coup stage that had left him being detained with his whereabouts currently unknown. The country is now under Col Mamady Doumbouya, 41 who led the stage coup. 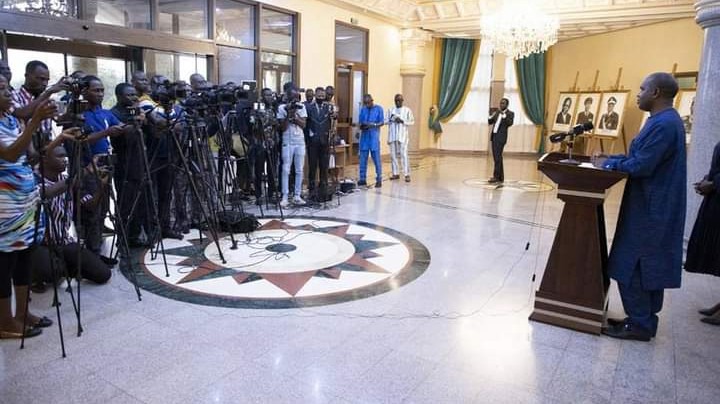 Since military took over, they have released more that 400 prisoner's whom most of them are political prisoner's arrested during the 2020 massive protests against him standing for a third term.

Apha Condé is being accused of abuse of power, corruption and misuse of human rights.