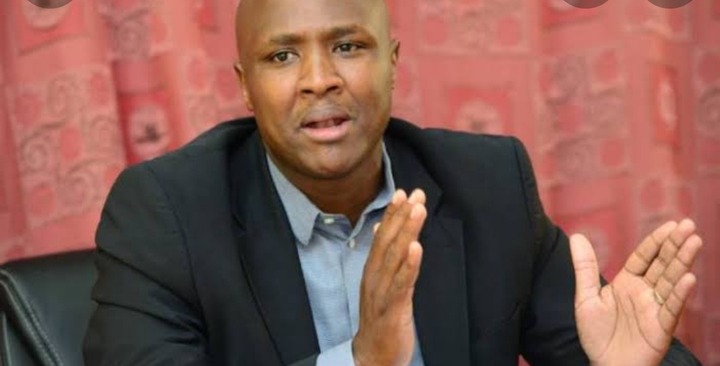 Nandi Hills Mp Hon Alfred Keter has taken to social media to put a congratulatory message to Dp William Ruto following His victory, despite their rivalry for years in the Rift Valley politics, that has been determining their final endings in politics.

Keter who appeared very pleased with Ruto's victory said that wrote in His Facebook page the words "congratulations President Elect Wlliam Ruto" Following other messages from other leaders accross the region even as their political rivalry keeps widening each and every day.

Two weeks ago while addressing people in Nandi County, the former Mp expressed His confidence in Ruto's loss, saying that He may experience a hard time to deal with His rivals who had claimed that they have mechanisms to stop His Presidency. He also accused the Dp of failing to listen to His pieces of advise in the long run, and even allegedly fighting to throw Him out of UDA since He heavily criticized Him for a long time.

Following His remarks, Kenyans flocked His comments section with all manner of suggestions and assertions, some saying that Keter may have seen that He will be thrown out of the UDA and the collaboration of Rift Valley leaders and that's a way of making an apology for all the time that He spent in attacking them. Others congratulated Keter for political maturity, at a time when Kenyans are banking on leaders to take responsibility and promote peace and coexistence. 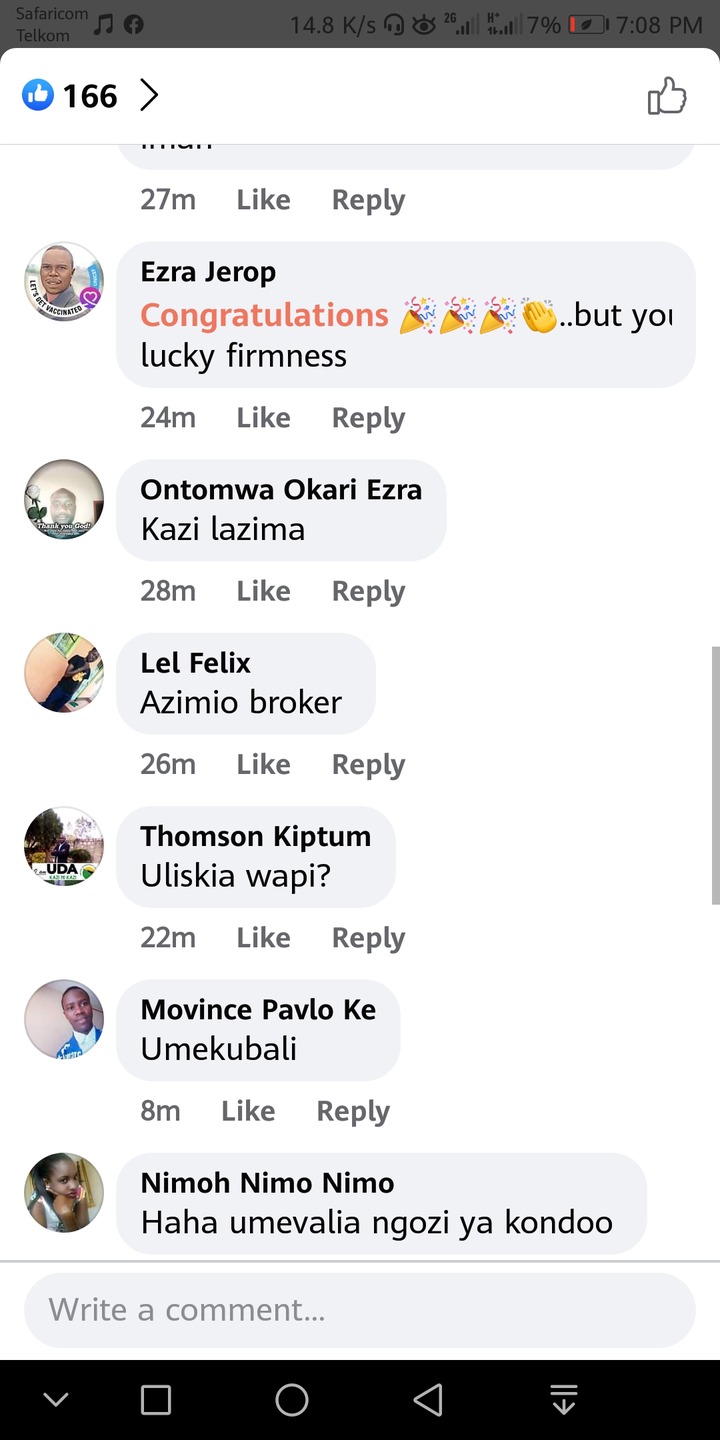 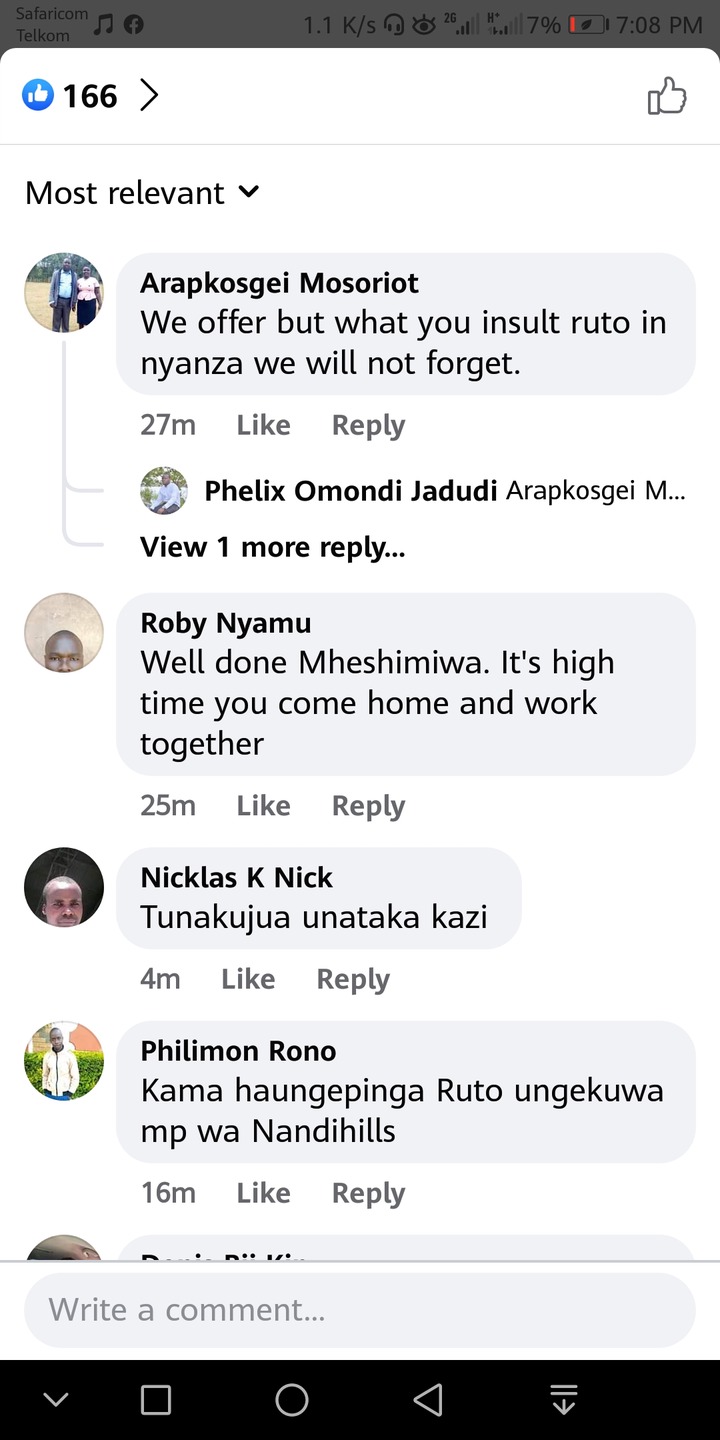