By Teresina (self meida writer) | 1 months 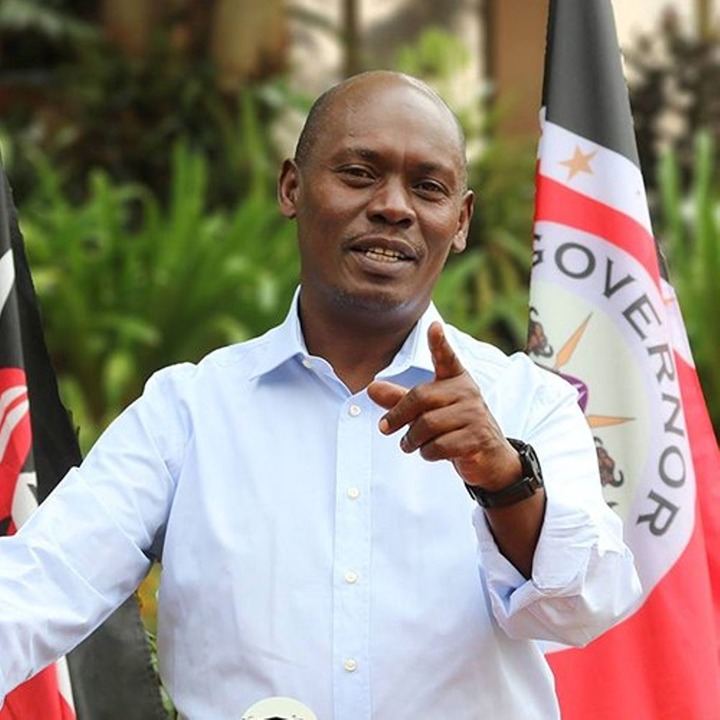 2017 general elections saw heavy political heavyweights trounced and sent to political oblivion. However,2022 is offing giving them a chance to redeem their political stars and bounce back

The following is a list of heavyweights who lost and who are likely to make a huge comeback in the next general elections:

A heavyweight with thick financial muscles is currently languishing in the political cold after losing his gubernatorial seat to the now Impeached Kiambu governor Ferdinand Waititu.

Kabogo who enjoys a good relationship with the president is a force reckon. His legacy and financial stability will enable him to stage a well-oiled campaign.

Kabogo whose political prospects remain unclear and his fast-growing admiration from Kenyans is sure to bounce back. Kiambu people who have learnt a lesson might just consider embracing him once again.

Popularly known as Buzeki, Bundotich gave the incumbent Jackson Mandago a run of his money but lost. Buzeki conceded defeat and vowed to support Mandago in fulfilling his promises to the electorate. The duo has since been enjoying a cordial relationship.

Buzeki's financial game and generosity during the campaign will enable him to stage proper campaigns. He has since initiated projects that he personally funds to improve the lives of locals.Buzeki is a man to watch in upcoming general elections in Uasin Gishu.

A persistent and determined Wavinya Ndeti was the greatest opponent of Machakos Governor Alfred Mutua. She gave Mutua a run of his money in 2017 elections. She, however, lost narrowly. With her popularity among Machakos electorates,she is sure a force to reckon.

Chama Cha Mashinani party leader and the former Bomet Governor Isaac Ruto was thrown to political oblivion by the late Joyce Laboso. Having learnt a lesson, Ruto who has been in the political cold has a chance to rekindle his political fire once again.

Content created and supplied by: Teresina (via Opera News )

'ODM Dines With UDA', Netizens React After This Was Spotted Behind Former Prime Minister Raila Odinga

Babu Wa Loliondo Didn't Die From A Sudden Illness, A Medical Report Reveals What Killed Him

Is it Time for DP Ruto to Leave Jubilee Officially?

Mt Kenya MP Warns Those Campaigning For Raila in The Region, Reveal What Will Happen to Them in 2022