By Sweetwritter (self media writer) | 3 months ago

Oparanya bursted at the call by Moses Wetangula and Musalia Mudavadi call over unity of the Western region.

Oparanya stated that he accepted the request by the duo so that he can abandon ODM party and Musalia Mudavadi and Wetangula to dissolve their parties too.

Oparanya stated that he requested the duo go dissolve their parties do that they can form a single party to fight for the Western people. However, he stated that Mudavadi failed to honour his plea and that us theain reason why he remained in ODM. 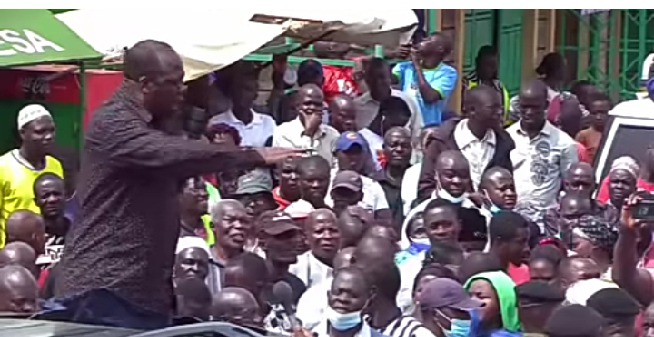 He further added that ANC and Ford Kenya are political kiosk meant to milk money from the DP Ruto Oparanya added that if one buys Musalia Mudavaadi then Moses Wetangula is being given free. The statement by Oparanya forced the crowd to burst to laughter over his statement. 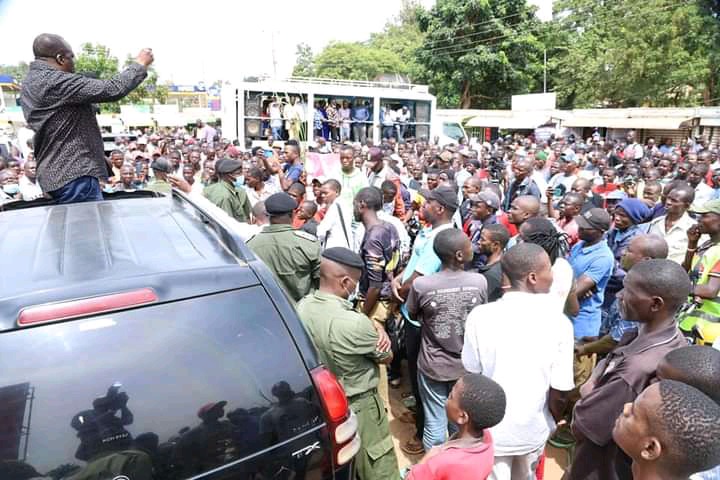