House of Reps has Asked F.G to stop the Repatriation of Almajiri children. 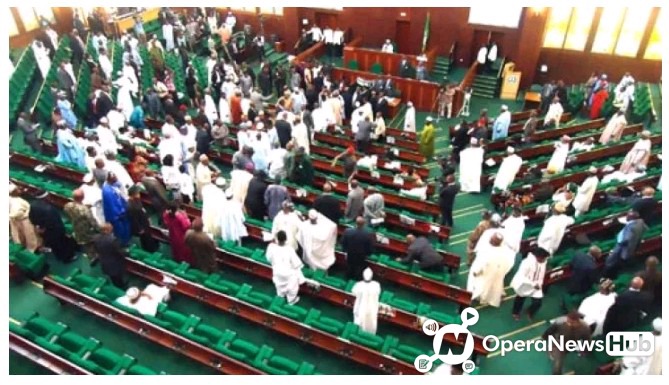 The Federal Government has been urged to stop the repatriation of the Almajiri children to their states of origin as witnessed in different states in the last few days.

The lawmakers reached the resolution on Tuesday May 12, following a motion sponsored by a member of the House, Aishatu Dukku.

Dukku who expressed concern over the way the kids are being transported to their state of origin, stated that it is against the fundamental human right which allows Nigerians to reside in any part of the country they like.

She stated that the process is dehumanising and stressful as the children are packed in a vehicle in the scorching sun. Members of the lower chamber of the national assembly also reached a resolution of telling Northern governors to ensure that Almajiri children are captured in the Universal Basic and Technical Education System.

How Does a Bill Move Through the U.S. House of Representatives?