According to the reports given by a reliable source of information, it has been revealed that the murder case against Sarah Cohen has been Withdrawn. 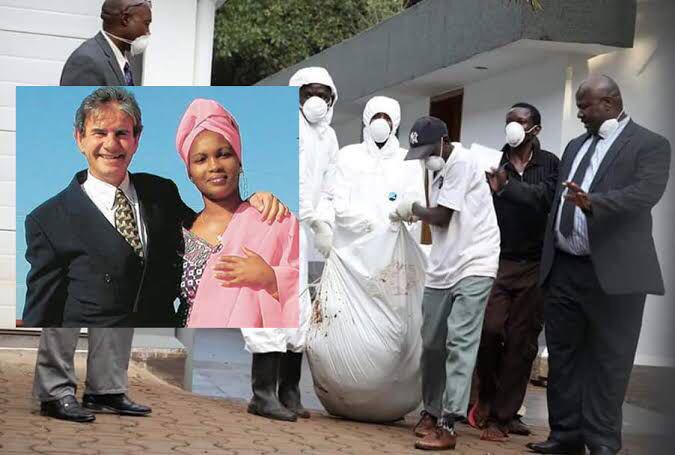 Taking to his different social media accounts to express his opinion on the matter, renowned political Analyst Mutahi Ngunyi has claimed that it is so unfortunate that this happened.

According to the reports given by Mutahi Ngunyi, he claimed that Justice is only for the Rich.

In a news report that has been shared by a reliable source of information, it has been revealed that the DPP claimed that Sarah Cohen was no longer a suspect.

While reacting to his remarks , Kenyans who took to their different social media accounts to express their opinions on the matter have called upon the Director of public prosecution, Noordin Hajji to reveal why he decided to stop this case

According to the reports given by most Kenyans, they claimed that it is so unfortunate that the director of public prosecution has dropped the case without revealing evidence that she needed to be dropped as a suspect. 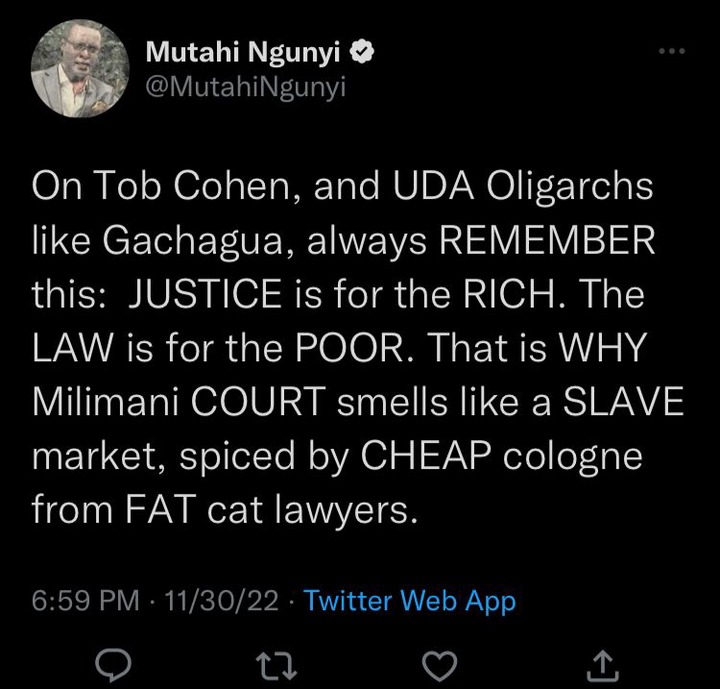