The standard newspaper has reported shocking details of a deal between President Uhuru Kenyatta and his deputy William Ruto, which is claimed to be in the works after years of political enmity between the two camps. 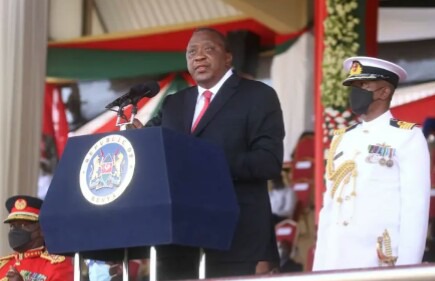 According to the publication, clerics are almost successful in their efforts to reunite President Uhuru Kenyatta and his deputy, and that background conversations have already begun with the anticipation of a truce being reached shortly.

According to the media outlet, Uhuru and Ruto are working on a deal similar to the one struck in 2013, in which President Uhuru Kenyatta will have free reign over some cabinet secretaries in Ruto's ministry in exchange for Uhuru's political backing. 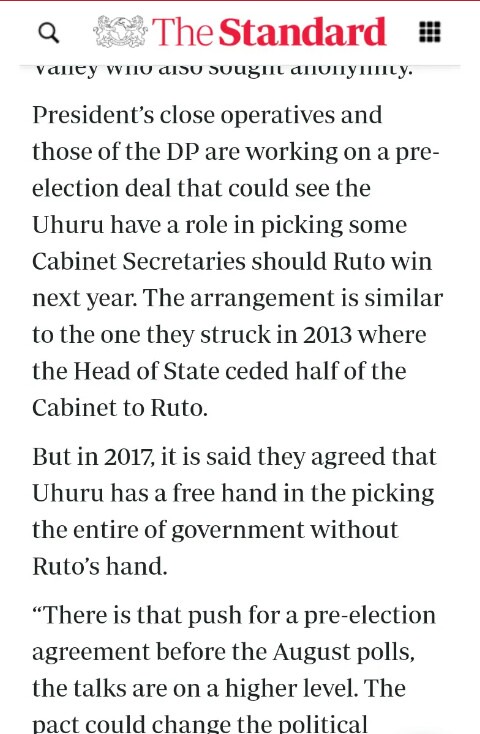 As if that was not enough for Ruto, the media organisation then goes on to quote several anonymous individuals close to both Uhuru and Ruto, claiming that a deal is imminent.

On the other hand, it has been claimed that after months of negotiations, deputy president William Ruto has already won over one former national super alliance (NASA) co-principal.

According to the politician who talked to the publication, negotiations are underway for a second former NASA administrator to join Ruto in December or January of next year.

Peculiar Things From Asia That Even Astounds Scientists