"Kibaki Said Ruto Was His Best Minister When Raila Wanted to Dump Him" Alfred Mutua Says.

By Raynewsroom (self media writer) | 1 month ago 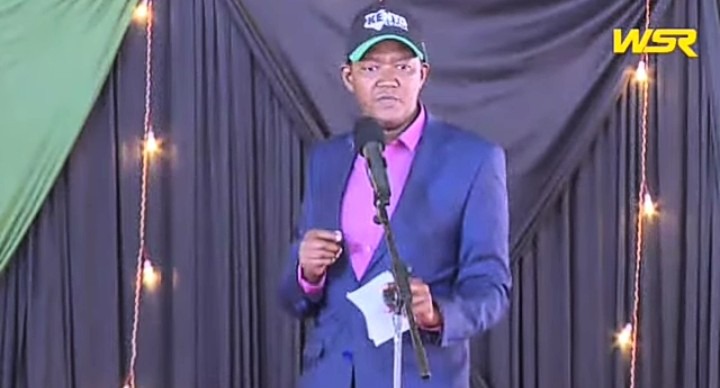 Alfred Mutua has caused stir online again. This is after he publicly revealed that Raila Odinga dismissed William Ruto from Kibaki's government in 2010 against Kibaki's will.

According to Mutua, Kibaki called them into the State House for a meeting after Raila unceremoniously fired Ruto over the maize scandal allegations in 2010 when Ruto was the minister of agriculture. 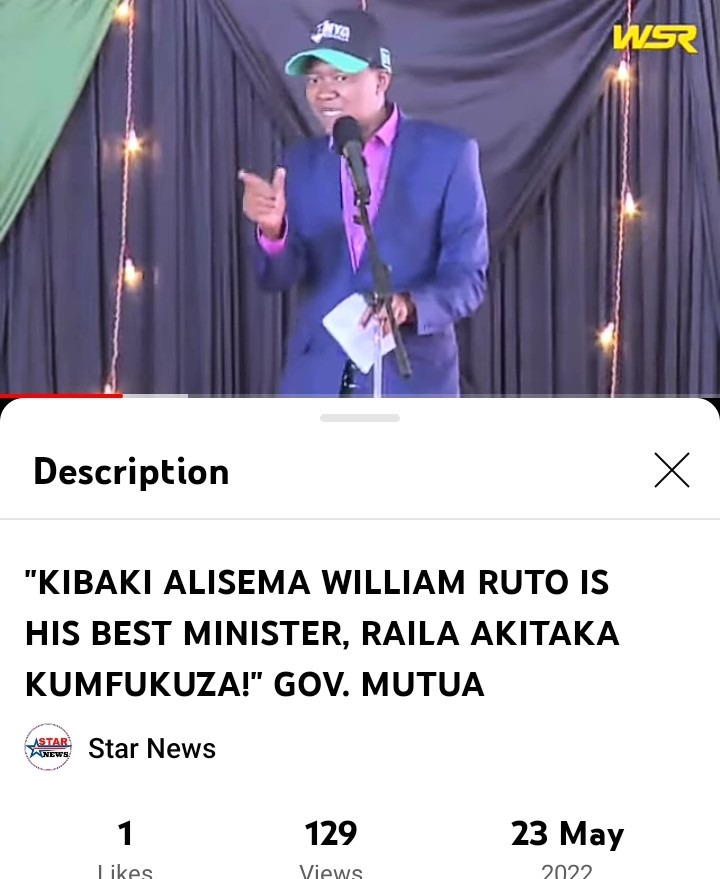 Mutua said that is one of the reasons people should not trust Raila Odinga.

Here is the link to the full video on YouTube.

Meru likely to get a new governor.