By Erebweka (self media writer) | 2 months ago 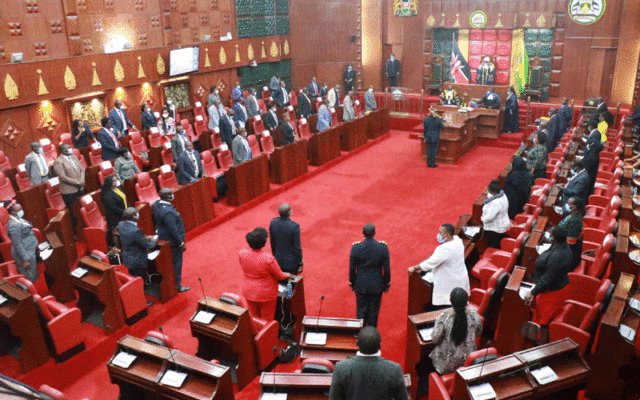 Street families exist in almost all the major towns in the country and their population is alarming. It is just few days after the riots in the eldoret town which resulted in a chaotic looting from major shopping malls and it was alleged that it was majorly executed by members of the street families.

The Nairobi County Assembly resolved that the street families be driven out of the city centre. This comes just few days after the governor of the city county gave a directive that those street people live at the flyover and major bridges be driven out the places with immediate effect.

This came in the attempts to combat the rampant robbery which has been going on in the city where many residents of the city have gotten robbed in broad daylight something which attracted the attention of the security agencies. Whether other counties will follow suit and drive them out of major towns is a matter of wait and see. Will they have a good strategy to move them or they will be chased?

Content created and supplied by: Erebweka (via Opera News )