George Wajackoyah, a presidential candidate for the Roots Party, has made the astonishing allegation that he was offered Sh200 million to abandon his race to statehouse.

The Roots presidential candidate claimed that the funds were provided by those who wanted to keep him out of running for the top seat in August because they feared that, with less than a month to the elections, his candidacy was garnering support from the general public. 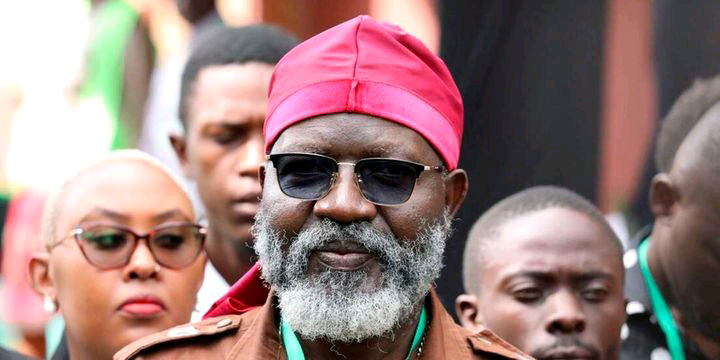 In a video that has since made rounds online, Prof. Wajackoya was heard telling partygoers at the Paris bar in Roysambu that individuals making the offer had felt intimidated by his campaign for the presidency. He omitted, however, to say  when the offer was made or by whom.

“Recently they came to my place and said this Wajackoya, why don’t we just pay him Sh200 million so that he can drop his bid.

“I looked at them and told them that I am the most learned man in Africa and I cannot be compromised. I have worked in higher places like the United Kingdom and I cannot betray the trust of the people,” he said. 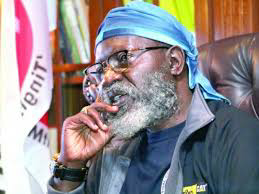 In the video, the head of the Roots Party also pledged to mobilise his supporters to vote out Raila Odinga and Deputy President William Ruto in the August elections.

He criticised the two for contributing to the crisis the nation is presently experiencing, where the cost of living has increased and many young people are unemployed after finishing school.

He said that his government will, among other things, work to make society more inclusive and make up for past wrongs, especially historical land injustices.

Check out the video https://youtu.be/M4-IbVB5ot0

How You Can Help Beyond Money

Golden Secrets To a Beautiful And Younger-Looking Skin

"Huyu Ni Mwanaume, " Remarks Wajackoya Made About Ruto At Bomas