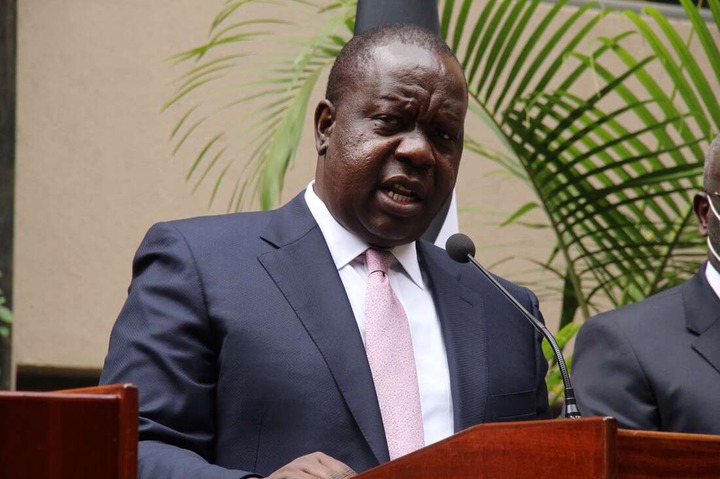 Interior Cabinet Secretary Doctor Fred Matiangi is on record as one of the best serving leaders. A report given earlier on while he was serving under education sector.

A report from political analysts indicates that he has more power in government than any other cabinet secretary. According to Nation Africa report, it was reported that after court ruling against Huduma number, three were a series of mixed reactions from the common citizens to top government officials. 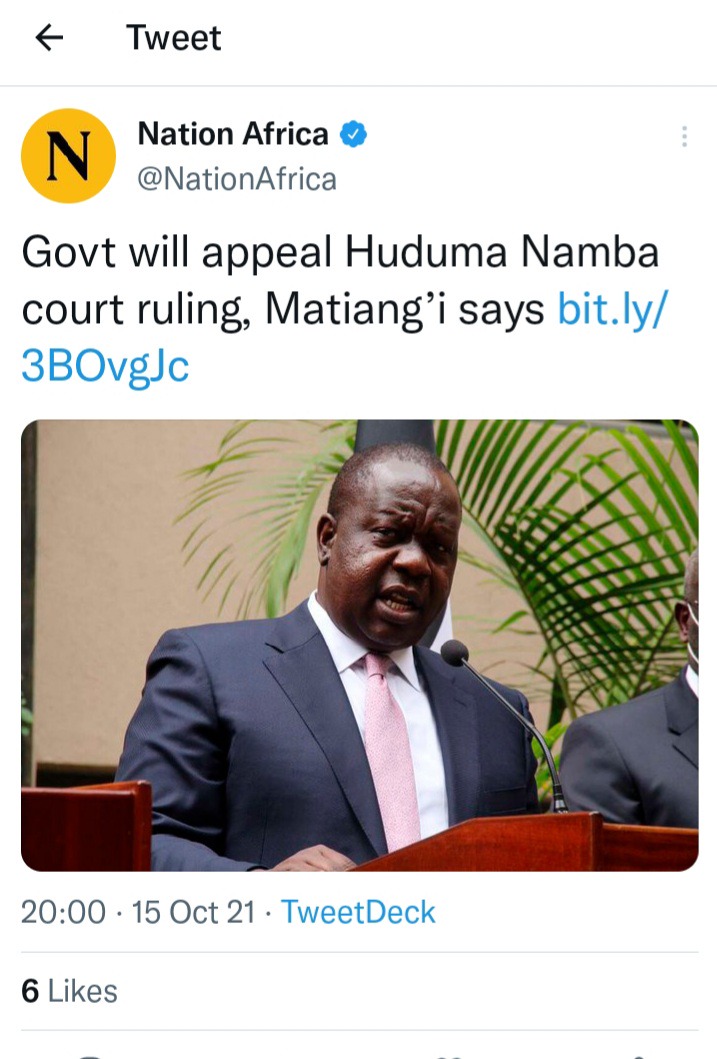 It was noted that his reaction on Huduma was never welcomed by most of the public. In addition, some of the political analysts reported that Huduma number may not be the best project ever to help the public.

Kalonzo May No Longer Run for Presidency Next Year, Sources Indicate