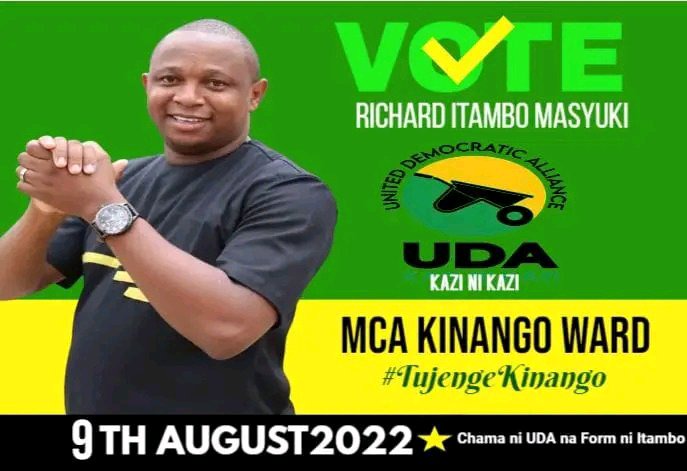 In most elections, there is a significant gap between the winners and the losers. When the contest is thought to be close, most winners prevail with a good margin of more than a hundred votes or over a thousand votes.

This did not occur in Kwale County's Kinango Ward. There was only one vote separating the winner from his runners-up. Raphael Bavu, the incumbent, received 1,546 votes, while Richard Itambo, running on a United Democratic Alliance (UDA) party platform, received 1,547. Itambo was overjoyed by his victory.

The newly elected MCA claimed that this was his third attempt after running in 2013 and 2017. Itambo disclosed that in 2013, there were more over 300 votes separating him from his rival. In 2017, he was able to reduce the difference to 57 votes. His long-awaited victory finally materialized in 2022 when he defeated his challenger by one vote. 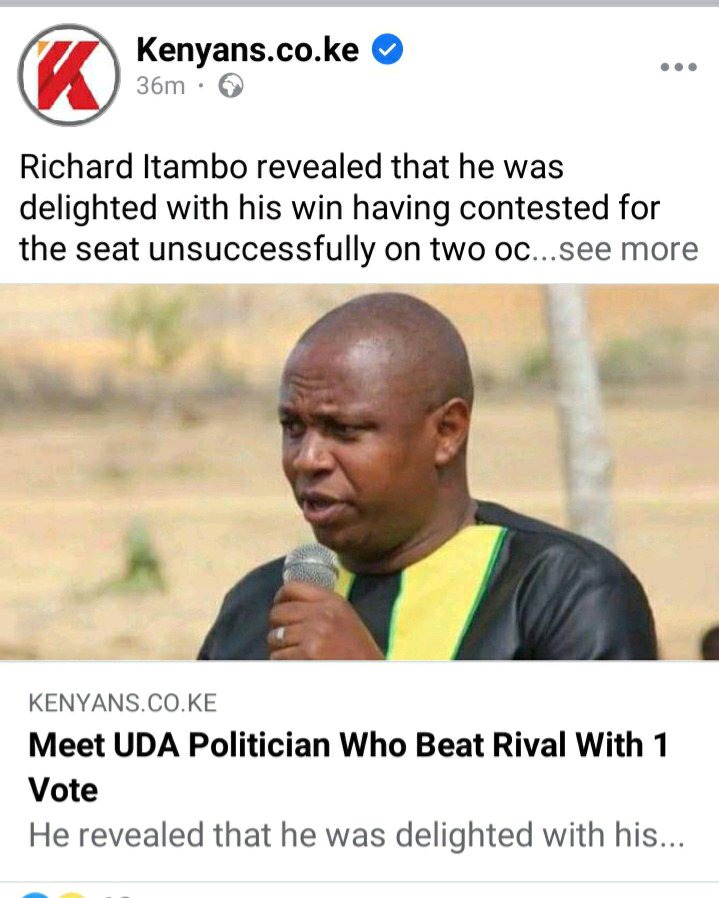 Dr. Miguna Claims What the Media Can Do to Counter William Ruto

Toyota Noah Vs Nissan Serena: Which Is Best Buy