In this decade alone, several heavy handed African presidents have been removed from power in one way or the other. These include; Muammar Gadaffi of Libya, Blaise Compaore of Burkina Faso, Omar Al Bashir of Sudan, Yahya Jaammeh of Gambia, Robert Mugabe of Zimbabwe, Zine Al Abidine Ben Ali of Tunisia and Hosni Mubarak of Egypt among others.

Today, 19th August 2020, Malian president has also been toppled. There have been street demonstrations in Mali since May this year that were caused by mangled parliamentary elections. In the elections that occurred on 30th April, the law courts in the country went ahead to overturn 31 parliamentary seats handing the presidents party 10 more seats in parliament. Demonstrations were called there after by the opposition leader Soumaila Cisse who had earlier been abducted on March 26th just a few days before the elections. 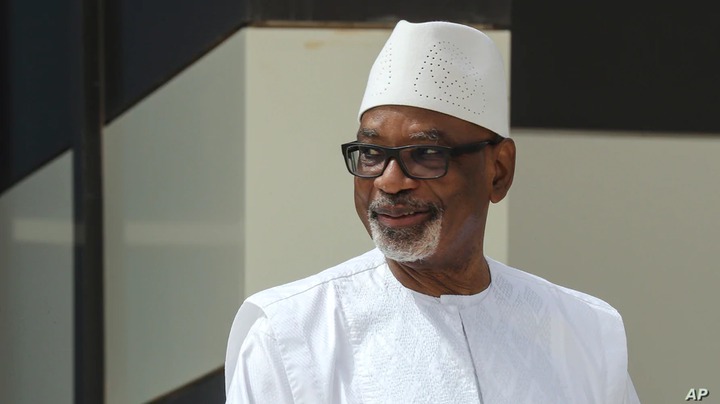 Yesterday, a section of the Malian military arrested the president, Ibrahim Boubacar Keita and his prime minister Boubou Cisse alongside other top government officials. The president was forced to resign and dissolve his entire parliament leaving the country under military rule. The toppled leaders are being held at a military camp 15 kilometres from the capital, Bamako, called Kati. 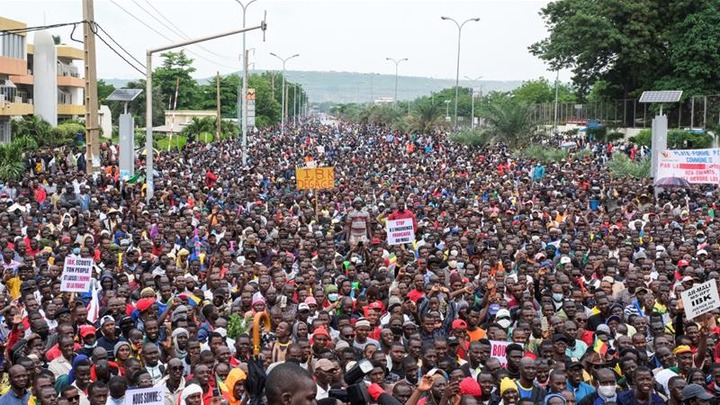 Protesters in Bamako, Mali, in May this year [Photo/Courtesy]

Details are now emerging that the coup was led by a 25 year old soldier by name Colonel Malick Diaw Ubundi who is the deputy head of the Kati military division where the president is being held. Little details are known about the soldier but the BBC reports that he had returned from further training in Russia recently. 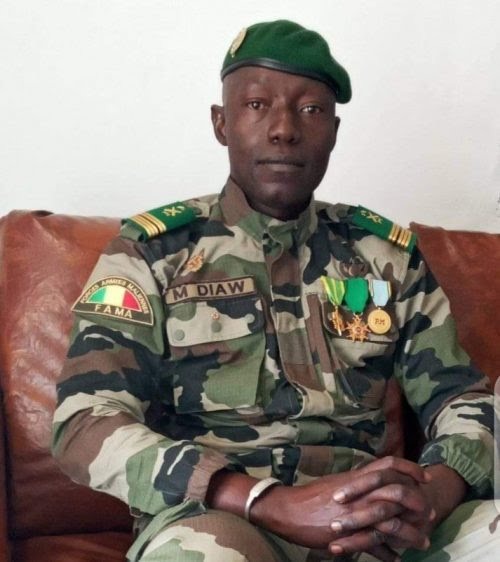 Meanwhile the ECOWAS has rebuked the coup and ordered sanctions against the coup leaders and also closed all land and air borders to Mali. I do not see the soldiers letting go though, What remains to be seen is whether the military will remain in charge or hand over power to the opposition leader, Soumaila Cisse.