Azimio presidential candidate Raila Odinga is scheduled to begin his eight- day tour in larger Western region tomorrow. This is part of his efforts to consolidate the vote-rich region which has stood with him in previous elections.

Raila Odinga will tour Vihiga, Bungoma, Busia, Kakamega and Transnzoia counties in the eight- day tour. He will make several stop overs in the counties and meet Azimio leaders from the respective counties.

Kakamega governor Wycliffe Oparanya who is the Azimio lead campaigner in the region led ODM leaders from the region in preparing for this tight schedule of Azimio presidential candidate Raila Odinga in the region. 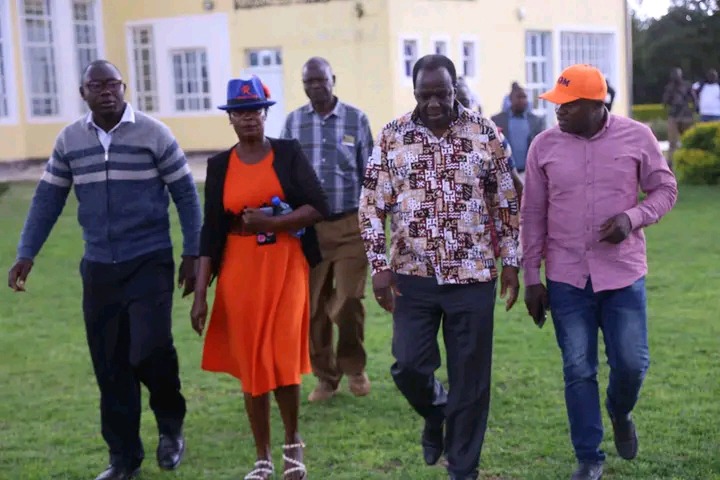 Governor Wycliffe Oparanya met ODM party leaders and opinion shapers at his Likuyani residence to make the final preparations ahead of Raila's visit in the county from tomorrow.

Governor Wycliffe Oparanya revealed that the Azimio presidential candidate will meet all leaders from the region and listen to their grievances before hitting the ground to meet local residents.

Oparanya further said that he is confident that Raila Odinga administration will tackle some of the mega challenges facing the region including Mumias Sugar company woes and stalled road projects in the region.

Mr. Oparanya thanked the former prime minister for giving him in a prestigious Ministerial docket in his Azimio government. He promised to use the treasury and national planning ministrial docket to transform the people of Western region after the August victory. 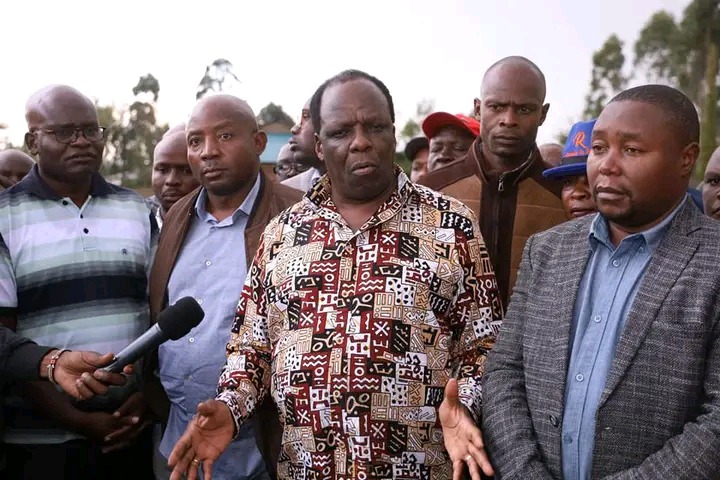 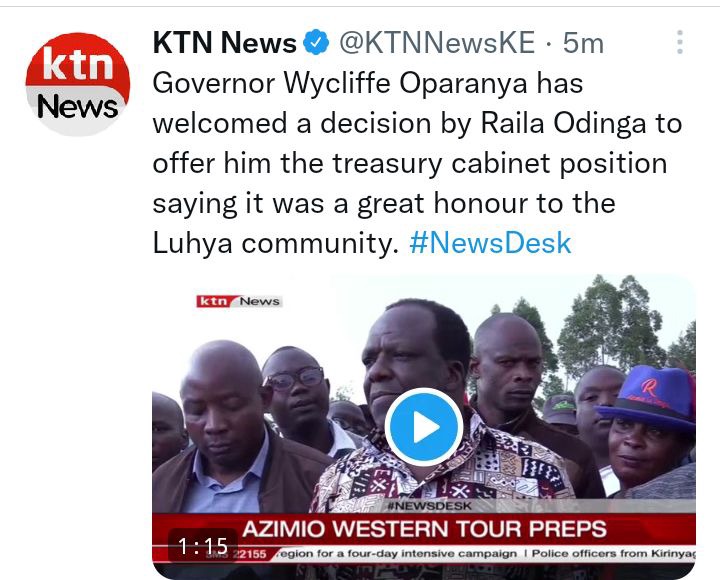 It Is Now Or Never, August 9th Polls In Jeopardy As Raila's Makes a Bold Declaration Ahead Of Polls