By Nzangib | self meida writer
Published 13 days ago - 6 views 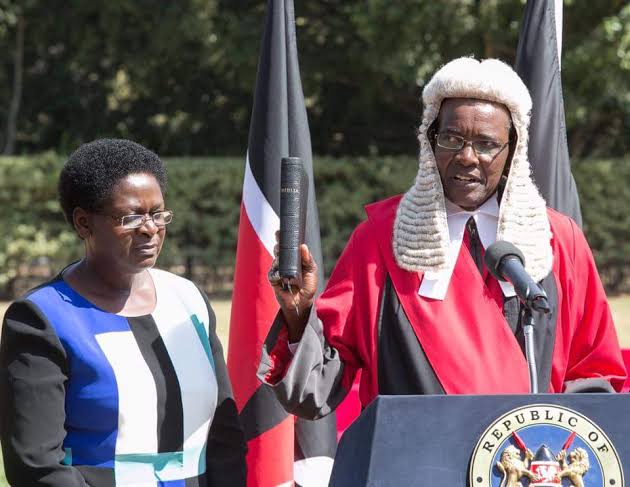 The former chief justice David Maraga is said to have set standards and made history in the judicial service of Kenya. Maraga retired earlier last month and appointed his deputy Philomena Mwilu to serve as the acting chief justice.

David Maraga made history in 2017 after nullifying the 2017 presidential results stating that it was full of malpractices. Since then the executive had been fighting the judiciary but he was never swayed by the pressure. In his parting speech when leaving office he was seen to attack the executive for deminishing the judiciary and delaying judicial approvals.

Yesterday out of the thirteen names of applicants who have shown their willingness to assume the office of the president the names of the supreme court judges were missing. The above reasons might be the one creating fear among the judges. We are moving to another electioneering period when the judiciary has critical cases to make jurisdiction.

CJ Maraga David Maraga Maraga Philomena
Opera News is a free to use platform and the views and opinions expressed herein are solely those of the author and do not represent, reflect or express the views of Opera News. Any/all written content and images displayed are provided by the blogger/author, appear herein as submitted by the blogger/author and are unedited by Opera News. Opera News does not consent to nor does it condone the posting of any content that violates the rights (including the copyrights) of any third party, nor content that may malign, inter alia, any religion, ethnic group, organization, gender, company, or individual. Opera News furthermore does not condone the use of our platform for the purposes encouraging/endorsing hate speech, violation of human rights and/or utterances of a defamatory nature. If the content contained herein violates any of your rights, including those of copyright, and/or violates any the above mentioned factors, you are requested to immediately notify us using via the following email address operanews-external(at)opera.com and/or report the article using the available reporting functionality built into our Platform 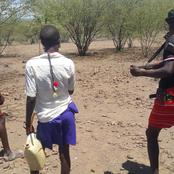 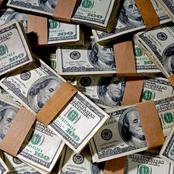 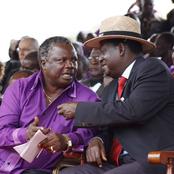 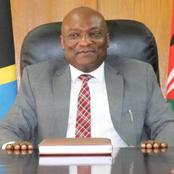 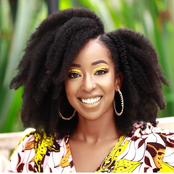 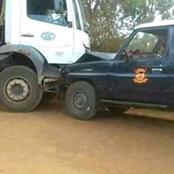 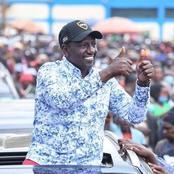