Governor Waiguru Gives A Possibility Of Being William Ruto Running Mate In The Coming Elections.

By Madillu (self media writer) | 4 months ago 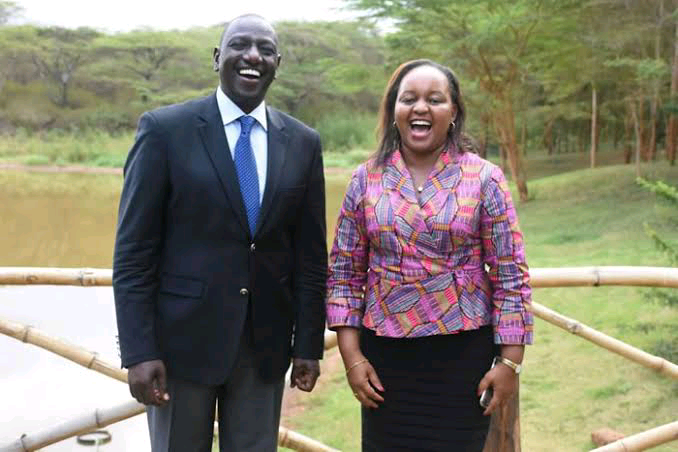 Kirinyaga governor Anne Waiguru has caused excitement in the country after explaining why he may be William Ruto's running mate. Waiguru was this morning hosted in Spice Radio station by Eric Latiff, Nduh Okoh, and Charles Muga during the Situation Room program. 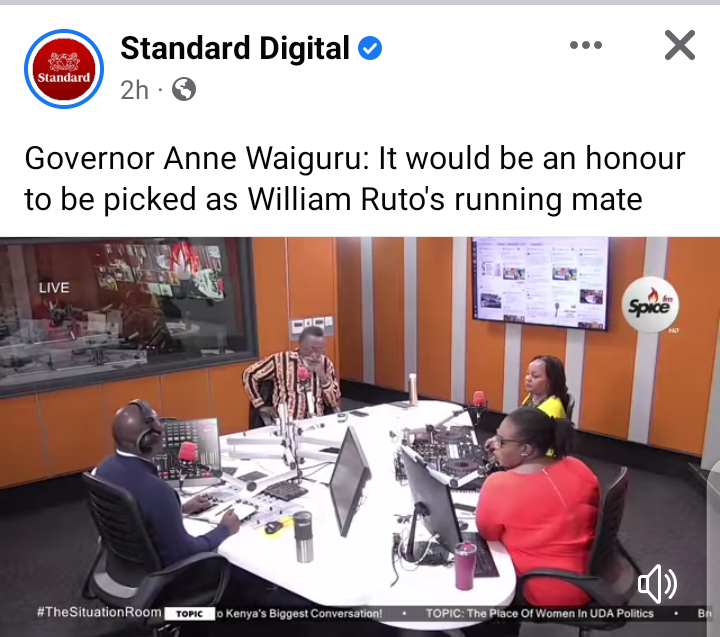 They were discussing the political situation in the country following the political move that ANC and FORD Kenya did on Sunday. They then brought the issue of Ruto's running mate in the coming election. Waiguru revealed that it had been agreed earlier on that Mt. Kenya will produce the running mate. 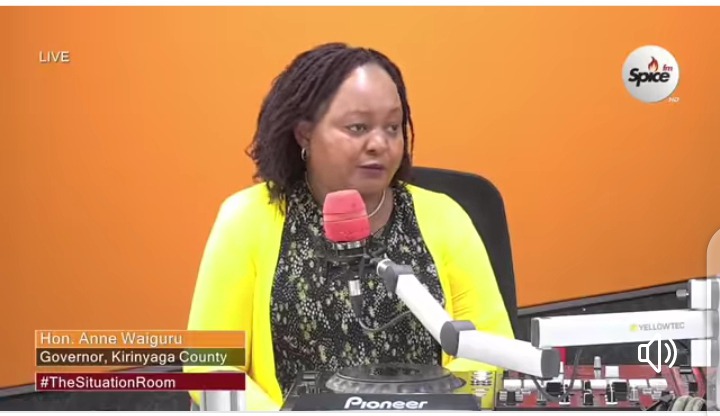 She further said that she wishes he picks a woman as his running mate to make history and give women the opportunity to be among the topmost leaders in the country. When asked if she feels she can fit that position, she said is ripe for the position and it will be an honor if he does so. 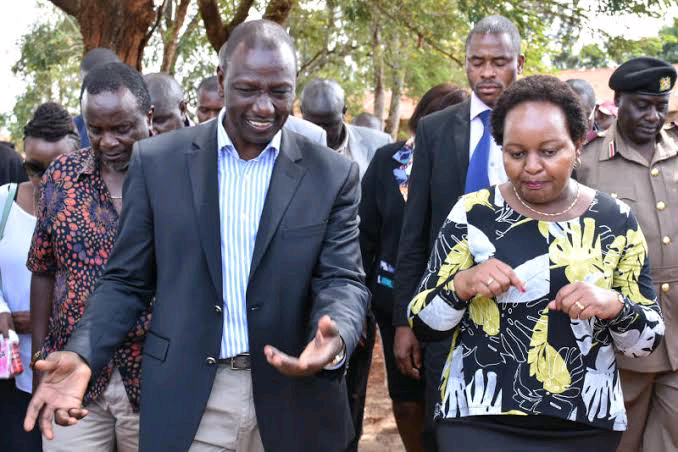 The issue of picking a running mate will be a headache for Ruto following the coming of Musalia Mudavadi and Moses Wetangula. The region he will be picking from will also matter a lot. He must be careful not to attract rebellion that will later negate his chances of inheriting President Uhuru Kenyatta. Do you think she can be a suitable running mate for Ruto? 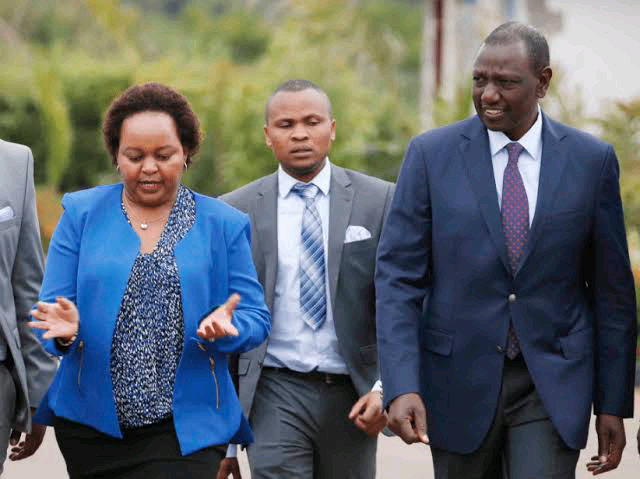