By PiedPiper (self meida writer) | 23 days

Kiambaa Constituency by-election is scheduled for 15th July. The region perceived as a Jubilee stronghold is becoming highly contested.

With just days to determine the next Member of Parliament, UDA's campaign team has raised several allegations of planned electoral fraud involving the Jubilee party.

Political analyst Mutahi Ngunyi responded to UDA; he clarified the status of the Kiambaa Constituency ahead of the polls. 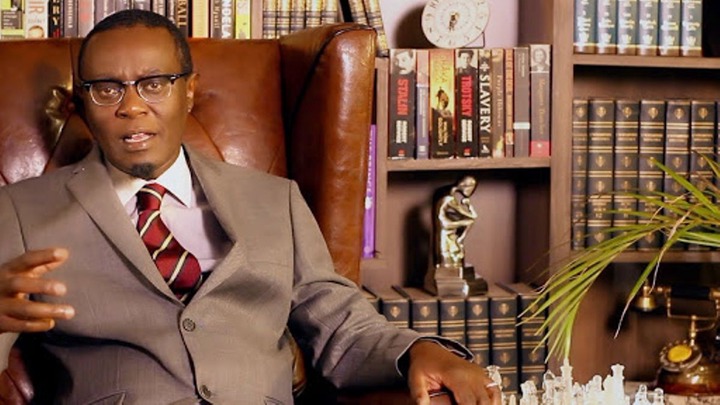 ''UDA is now saying that the government has plans to steal Votes. They have sensed that the politics have shifted; they are trying to look for a way through which they can save faith,'' he began.

''When you compare the two candidates, Kariri Njama is very popular on the ground. The likes of Dennis Itumbi are purely promoting propaganda,'' he said.

''This clever tactic must mean that they have sensed something, a defeat,'' he said.

''If there is any reason that UDA will lose in the parliamentary by-election, it will be because of their overconfidence. They are too much, assuming that already they have won the seat,'' he added. 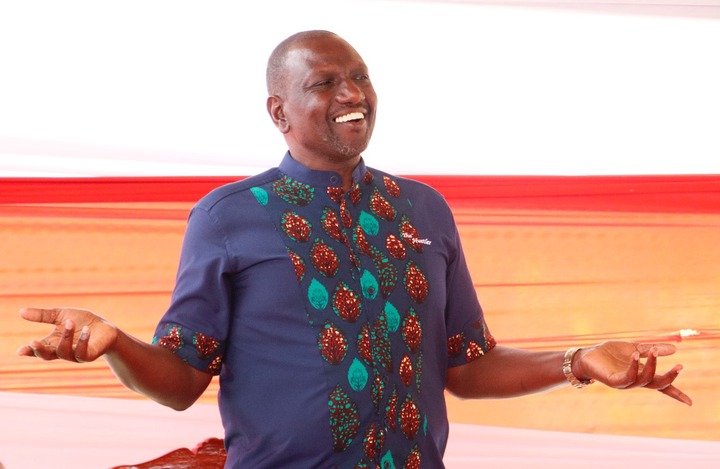 The Professor stated that what will happen in Kiambaa will be similar to the Msambweni by-elections. Until the final day of campaigns, opinion polls showed the ODM candidate leading, but this never translated to the votes.

''Engaging in projects, acting like the UDA candidate is already elected, will work against them in Kiambaa. Electorates want leaders that practice humility,'' he explained.

''UDA have reduced the by-election into a popularity contest between President Uhuru Kenyatta, William Ruto, and Moses Kuria. They have forgotten that Kiambaa Residents are looking for somebody who will serve as an MP. They do not care about who is more popular at the top,'' he said. 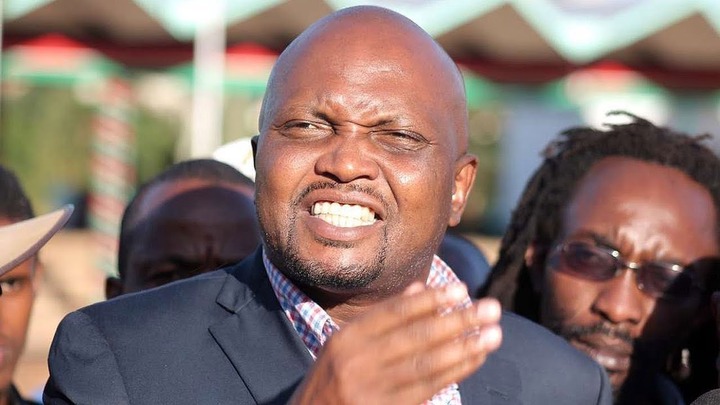 Mutahi Ngunyi criticized UDA's campaign team for flipping in the card of age, young versus old. He expressed resentment to UDA appealing for votes, claiming that Kiambaa Constituency has always had older people and that it is now time to elect a young person.

''People are not happy with that. It is the strength of both candidates that matters a lot. If you look at the UDA candidate, you can tell that he is only riding in the wave of Hustler, which does not translate into votes,'' he explained.

''It will not be easy; the campaign team of Moses Kuria is not the solution. Those who think UDA has taken the seat are misinformed. Anybody rehearsing how they intend to swear in UDA is dreaming.'' He concluded.

Do You Get Those Daily SMS? Here Is How Firms Sell Your Information Without Your Permission