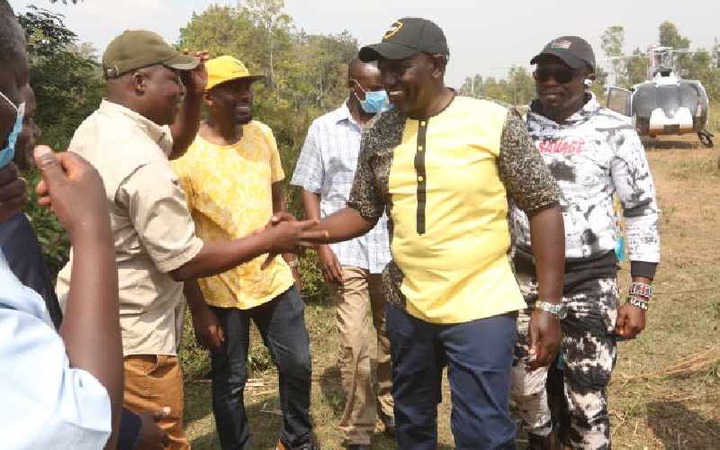 This comes at a time when the DP is seen as the kingpin of the Kalenjin-dominated part of the valley, and likely to perform very well in that region.

But Tolgos says that this is not the case, claiming that the DP's presidential candidature will not receive the many votes some people might be expecting.

He has said that ODM leader Raila Odinga has also penetrated the region and will be getting a share of the vote, hence his decision to work with him.

“I am here to show that he has supporters, not only in Rift, but across the entire country,” the county chief said in Naivasha on Monday according to Standard.

The county boss has been working closely with Raila and even hosted the Uasin Gishu chapter of his cross-country Azimio La Umoja tours last year. 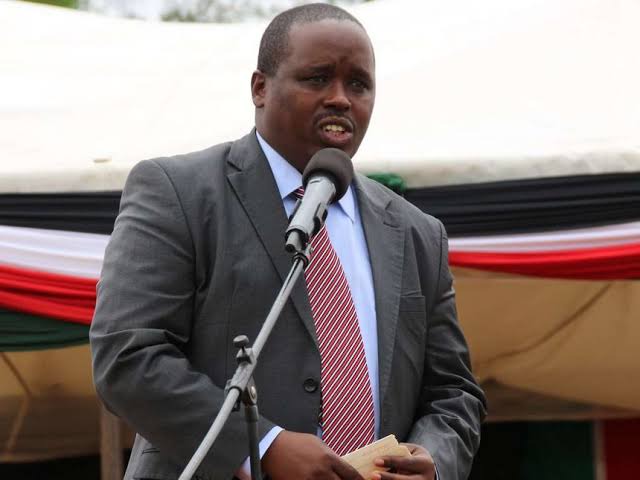 He was among those who attended Raila's meeting with his allied governors at the Enashipai Resort and Spa where Raila's campaigns were discussed.

Also in support of Raila and his presidential plans from the same part of the Rift Valley region is governor John Lonyangapuo of West Pokot.

Raila thanked the present governors, pledging to fully stand with and support the devolution system if elected to succeed President Uhuru Kenyatta.

He vowed to increase the amount of money allocated to the counties from the central government to 35 percent of the budget once in charge.

“Devolution has done a lot in terms of health, education, infrastructure and water, hence the need to add funds allocated to counties," he is quoted.

Kiambu Residents Happy As Mutua Alleges What Kibaki Could Have Done To DP Ruto If He Was Alive.