Nyali Member of Parliament, Hon. Mohammed Ali has called out major Media stations in the country for failing to air DP Ruto's major political rally in Bomet County which attracted thousands of locals. The vocal Tangatanga MP through a tweet has criticized media stations for favouritism when it comes to covering political rallies. 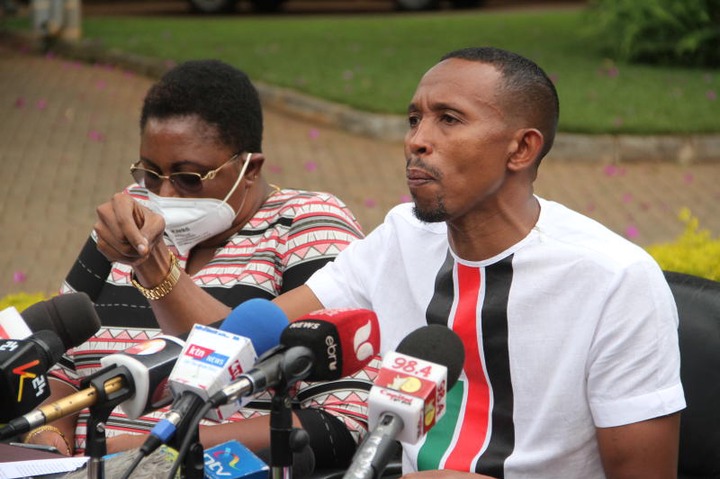 Citizen TV which is under Royal Media Services has been accused by a section of Tangatanga members of openly campaigning for Raila Odinga by covering most of his political rallies. It is owned by Dr. S.K Macharia who is one of the Campaign strategists and financiers of "Azimio La Umoja" team.

@MohaJichoPevu The Revolution shall not be televised. it shall be posted, tweeted and shared! Media giving UDA blackout is not a big deal. We are in digital era. Digital is So Now that they can’t do anything about it. https://t.co/7N2qzzm04f Hon. Mohammed Ali commonly referred to as Moha Jicho Pevu has stated that the media failing to cover UDA Party's Political rallies is not a big deal since we are in a digital era where the events can still be followed using several media platforms. DP Ruto's supporters feel that Media houses are biased when it comes to coverage of some of UDA Party's major events.

Five Signs He Doesn't Love You, He Only Wants Your Body