By MartinMurigi | self meida writer
Published 29 days ago - 41603 views 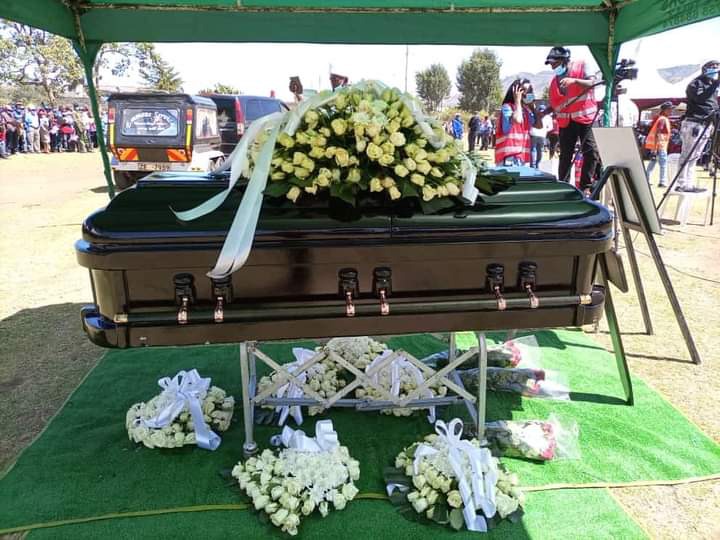 Drama ensued during the burial of popular Kikuyu musician Timothy Njuguna also known as Mighty Salim in Subukia, Nakuru County when politicians took to the podium to address mourners.

Chief Administrative Secretary for The National Treasury and Planning Nelson Gaichuhie was heckled off the microphone by angry mourners when he started speaking about the Building Bridges Initiative (BBI). 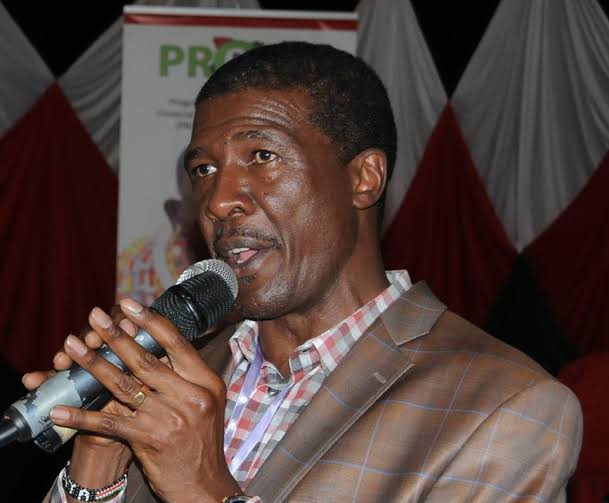 Gaichuhie, a former Subukia Member of Parliament, found himself in a tight corner when he tried to defend BBI after Gatundu South MP Moses Kuria, who spoke before him, asked mourners to reject the document which is being pushed by President Uhuru Kenyatta and his handshake partner Raila Odinga.

"Kuria have told you that BBI is bad but that is not true. We will come and educate you on it is benefits..." he said before he was cut short by mourners who chanted 'we don't! we don't!

But Gaichuhie stood his ground and told off the crowd insisting they couldn't intimidate him easily as he was not a coward. 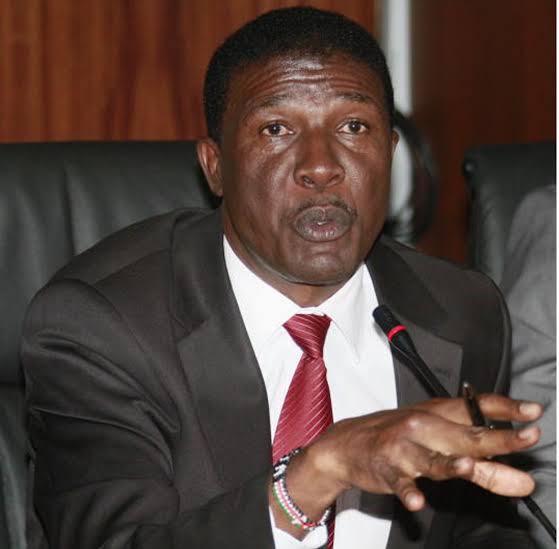 "You cannot intimidate me by trying to shout me down. You can't and that is for sure," the CAS said making the mourners to boo him more.

"Let's have respect for each other as BBI will come and either pass or fail but us will remain. And more importantly let us separate BBI from Raila as he has nothing to do with it. When 2022 comes we will vote for whoever we want," Gaichuhie said.

The former MP was among politicians who attended the burial at NYS grounds that was attended by hundreds of Mighty's friends and fans. 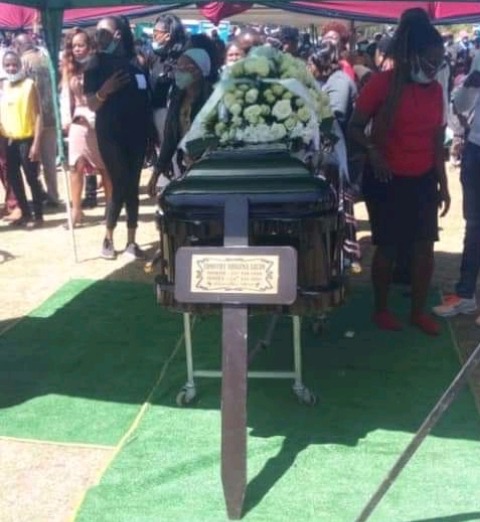 Others were Nakuru Governor Lee Kinyanjui, Moses Kuria and a number of elected and nominated Members of County Assemblies. 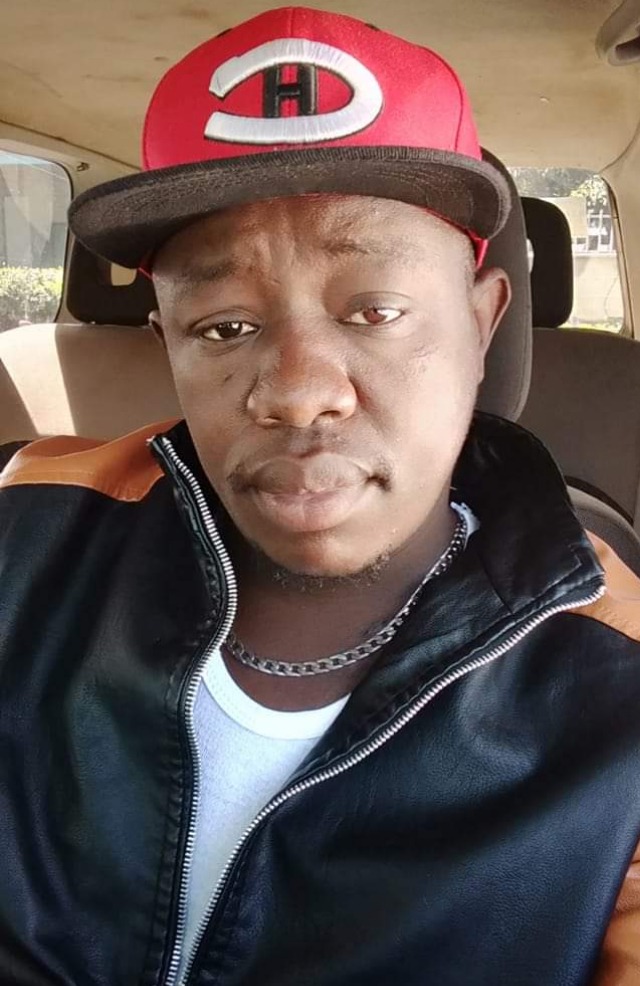 BBI Mighty Salim Nakuru County Nelson Gaichuhie Subukia
Opera News is a free to use platform and the views and opinions expressed herein are solely those of the author and do not represent, reflect or express the views of Opera News. Any/all written content and images displayed are provided by the blogger/author, appear herein as submitted by the blogger/author and are unedited by Opera News. Opera News does not consent to nor does it condone the posting of any content that violates the rights (including the copyrights) of any third party, nor content that may malign, inter alia, any religion, ethnic group, organization, gender, company, or individual. Opera News furthermore does not condone the use of our platform for the purposes encouraging/endorsing hate speech, violation of human rights and/or utterances of a defamatory nature. If the content contained herein violates any of your rights, including those of copyright, and/or violates any the above mentioned factors, you are requested to immediately notify us using via the following email address operanews-external(at)opera.com and/or report the article using the available reporting functionality built into our Platform 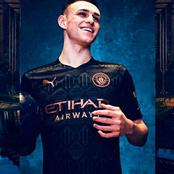 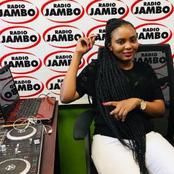 Rashid Echesa and Three Others Arrested 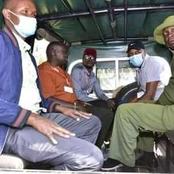 Rashid Echesa Goes Missing After This Confrontation With IEBC Officer 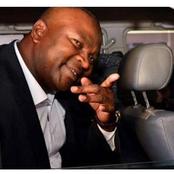 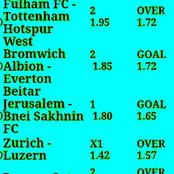 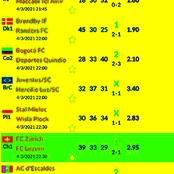 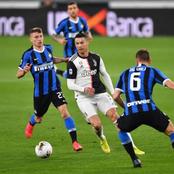 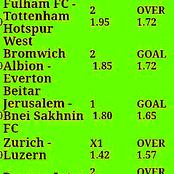 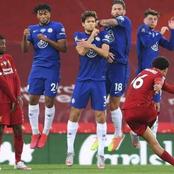 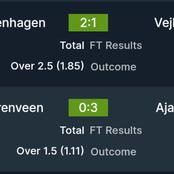