By Danielmaulo (self media writer) | 1 month ago

In Kirinyaga county, some UDA Party contenders and officials have complained about state harassment. 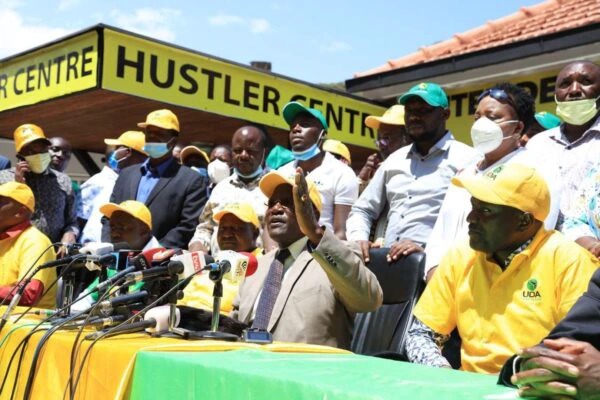 In a press conference on Wednesday, the wheelbarrow party's aspirants and leaders claimed they had been wrongfully arrested and intimidated by the state.

The recent arrest of the majority leader and UDA senatorial candidate James Kamau in Kirinyaga and Mombasa was singled out by the leaders.

Bosco, the Kirinyaga UDA organizer, said he was arrested at his house on Tuesday night on suspicion of trying to interrupt Martha Karua's homecoming party. He was later released without facing any accusations.

"We were discussing how to move our UDA party ahead, when DCIO Kirinyaga Central Mr. Ochieng called me late at night. He informed me that I was required, and when I failed to respond, they came over and arrested me at 10 p.m "Bosco stated. 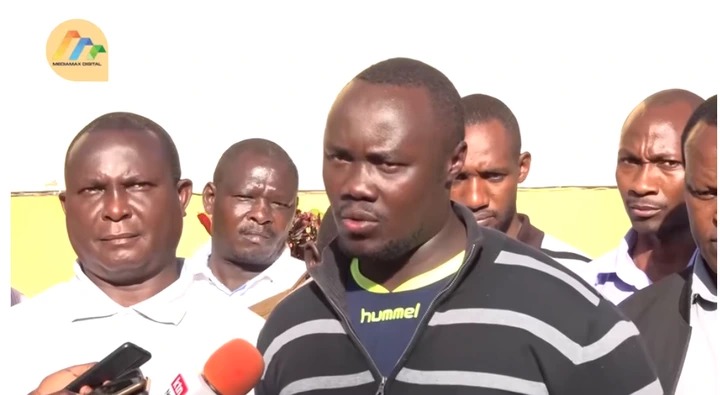 This comes as one of the region's leaders, Martha Karua, has been selected for Raila Odinga's running mate. Governor Anne Waiguru will represent the UDA party in Kirinyaga, where she will face independent candidate Purity Ngirici.

Content created and supplied by: Danielmaulo (via Opera News )

Gachagua Visits Molo Again, Sends Message to Residents Amidst Concerns He Mistreated Them As DO