By News-as-they-happen (self media writer) | 3 months ago 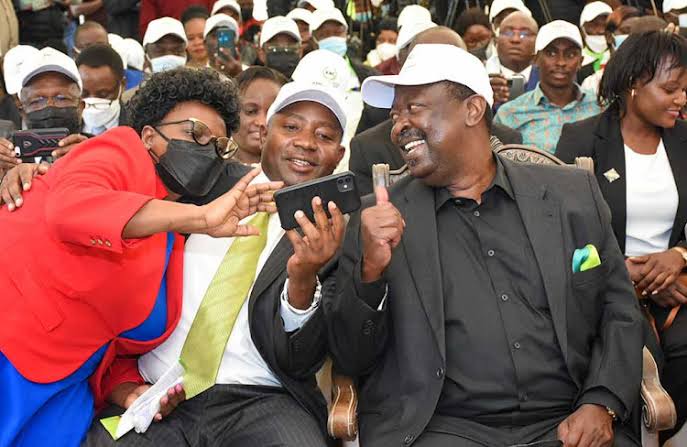 Amani National Congress ANC party leader Musalia Mudavadi has finally addressed the issue of his allies decamping his party for Azimio La Umoja days after he made a decision to team up with deputy President William Ruto ahead of August general elections.

Through his Twitter social media handle, the former vice president has spell doom to the lawmakers who he said have been bought by the State House machinery, asserting that they don't stand a chance to lead the Mulembe Nation come August polls because the earthquake won't spare the. 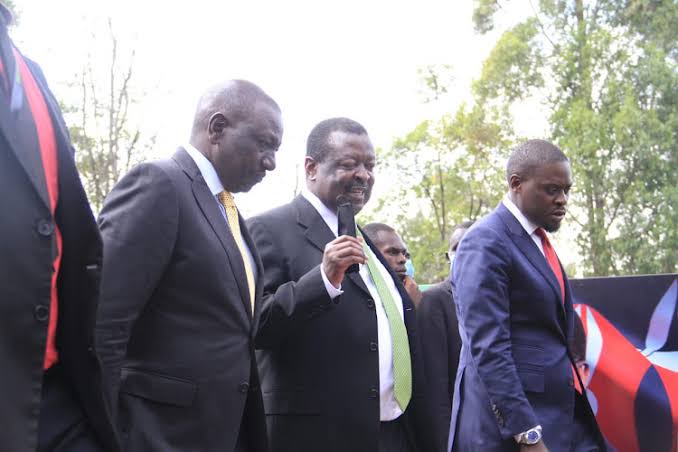 In addition to that, Mudavadi has alleged that as the "Earthquake" alliance, they will remain unshaken because they are confident that the Members of Parliament who have chosen to walk with him are double the strength of those who have accepted tokens from the State machinery to join their bitter rival in the leadership of the former prime minister Raila Odinga.

"The @anc_party remains strong despite the buyout of a few MPs. The ones that remained are double the strength of those who have been bought by State House/Azimio machinery. We are not moved. I predict that earthquake will deal with the defecting MPs at the right time," Mudavadi has penned.

Raila Promise to Permanently Exempt Tax for This Group of People

Didmus Barasa in Trouble After What He Did Ahead Of Campaign

Kenyan Pastors Who Have Ventured Into Politics