By youngvanp (self meida writer) | 1 months

Former Nairobi Governor Mike Sonko has surprised Kenyans after he shared a video of himself working in a construction site popularly known to many Kenyans as 'mjengo'.

Known for his lavish lifestyle, many would not expect Sonko to take up a menial job in a construction site but believe it or not the former Governor is working in 'mjengo'. 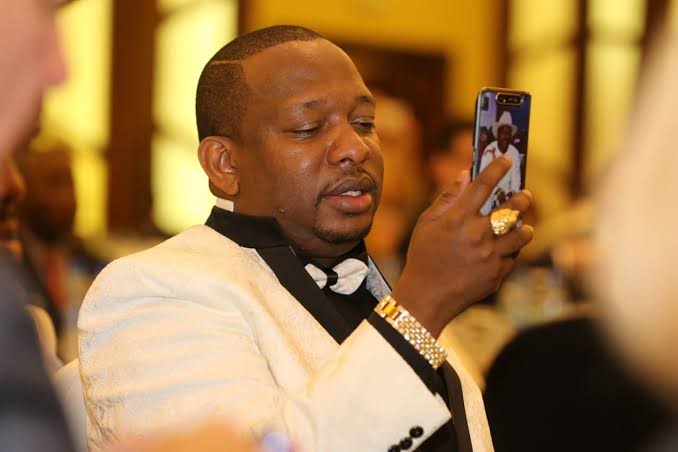 In the video captioned "Life after politics is stress free " the former city Governor is seen loading sand to the wheelbarrow and even lifting it on a bucket into the mixer in a unidentified construction site within Nairobi.

The short video gives a glimpse of how Sonko can transform from a white collar job to blending very well with the ghetto youths in the hustle. The former Governor can be seen interacting freely with his new found colleagues in 'mjengo'. 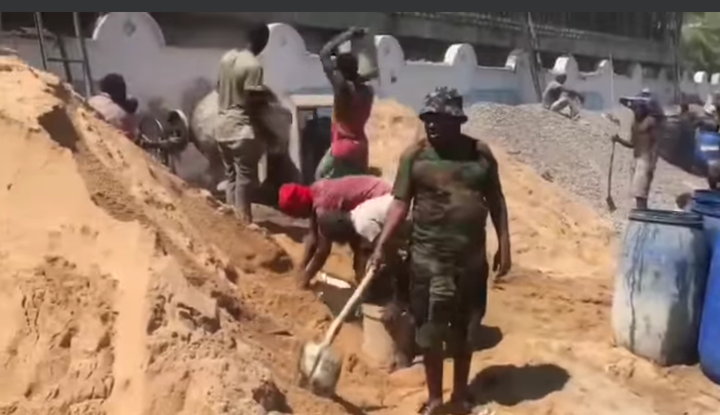 Kenyans trooped to his social media to congratulate Sonko for his newly found hustle. 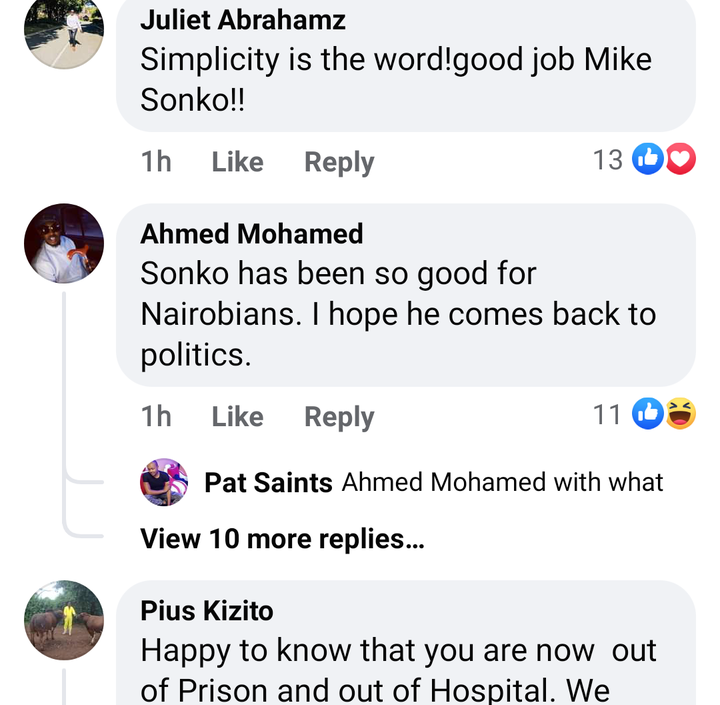 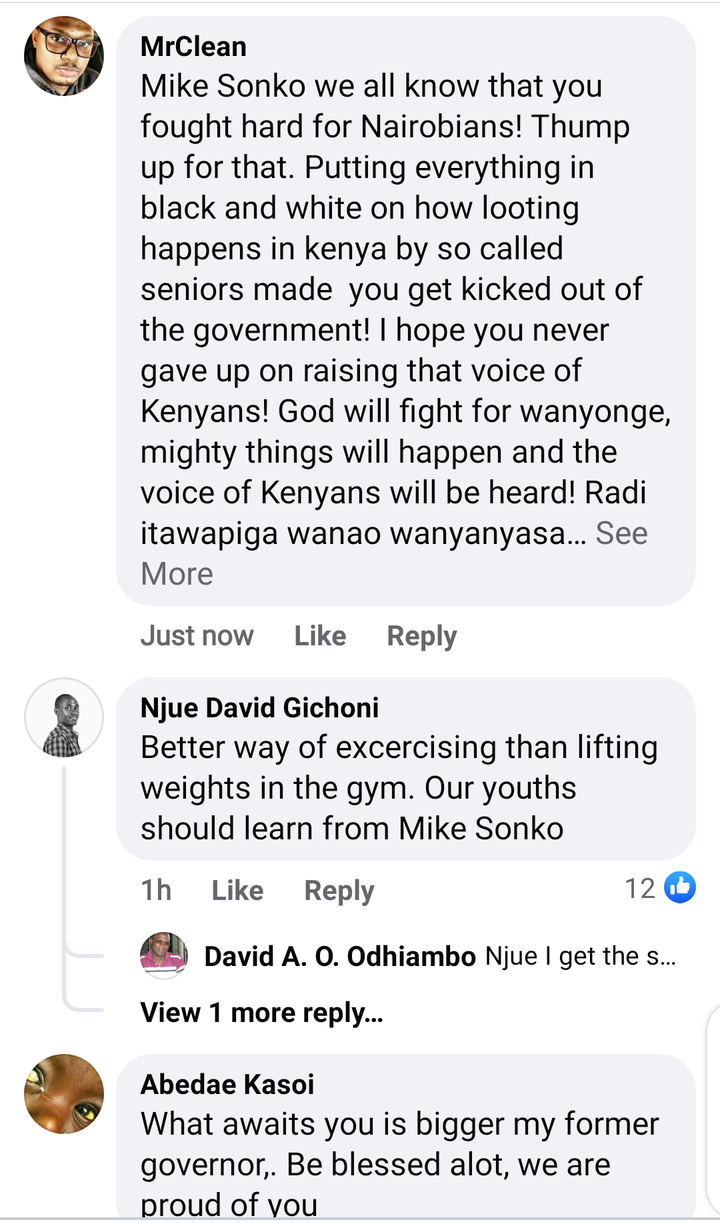 In 2019, the former city boss came under heavy criticism from Kenyans after he shared videos of himself dancing in the streets of France and the USA. 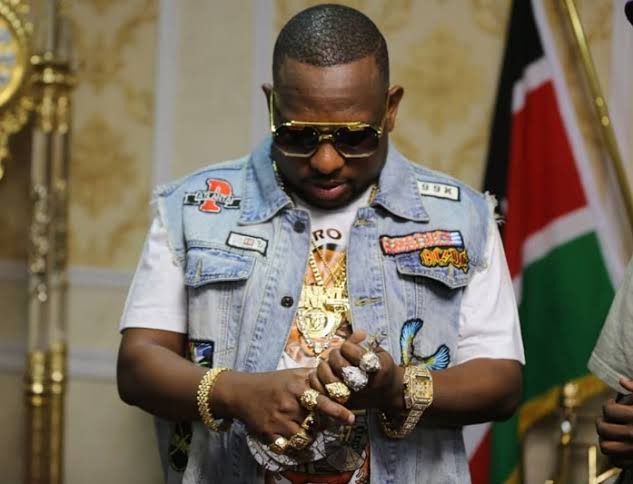 Sonko however defended himself saying that he was in a benchmarking mission on the infrastructural tour as he sought to decongest the capital city.

The Governor who has been in and out of corridors of justice battling corruption and terror charges got reprieved last month after the High court Judge Weldon Korir temporarily barred the DCI officers from charging Sonko in any court. 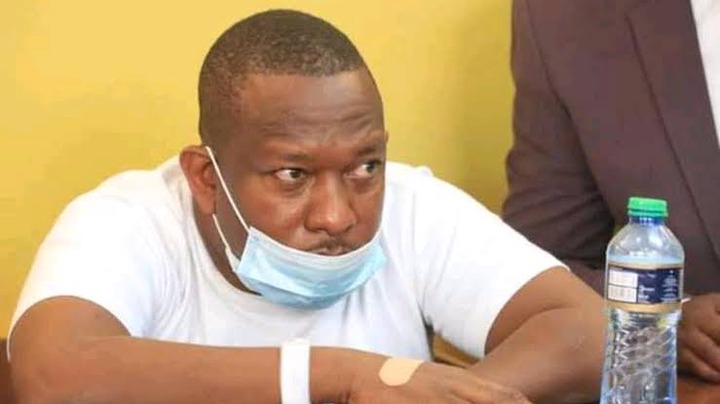 The embattled Governor blamed his woes on his political rivals and individuals in the office of the President.

During the course of his trial, the woeful Sonko fell ill forcing him to spend most of his time in the hospital bed.

3 Causes Of Lower Back Pain and How To Avoid it

Does Premier League Allow Managers to Field Weaker Squads? See Clubs That Were Punished Before

How Kenyan Parents are Struggling to Pay Fees for Their Children