According to the reports given by a reliable source of information, it has been revealed that the former prime Minister of Kenya has threatened to hold a massive demonstration against the government of President William Ruto. 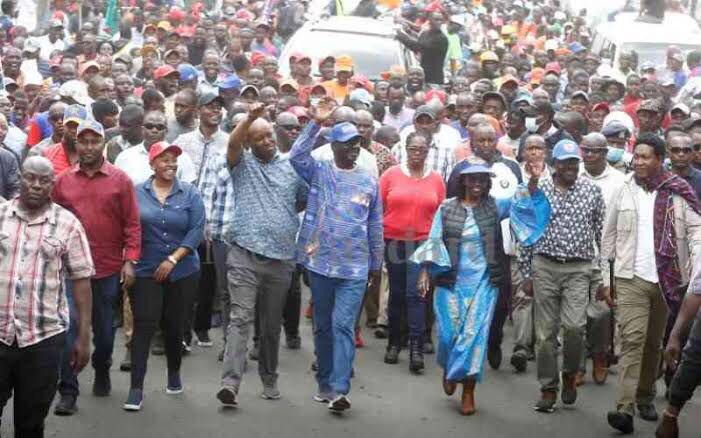 In a news report that has been shared by the former prime Minister of Kenya, he claimed that President William Ruto is currently trying to take kenya back to the Nyayo Era.

Speaking about this demonstration, the Deputy President of Kenya, Honorable Rigathi Gachagua has called upon the former prime Minister of Kenya to bring his children from abroad.

According to the reports given by the Deputy President of Kenya, he claimed that it is so unfortunate that the former prime Minister of Kenya wants other people's children to demonstrate while his children are abroad.

While reacting to his remarks, Kenyans who took to their different social media accounts to express their opinions on the matter have congratulated the Deputy President of Kenya for standing up against the former prime Minister of Kenya

According to the reports given by most Kenyans, they claimed that it is so unfortunate that the former prime Minister of Kenya is calling for demonstrations instead of quitting politics. 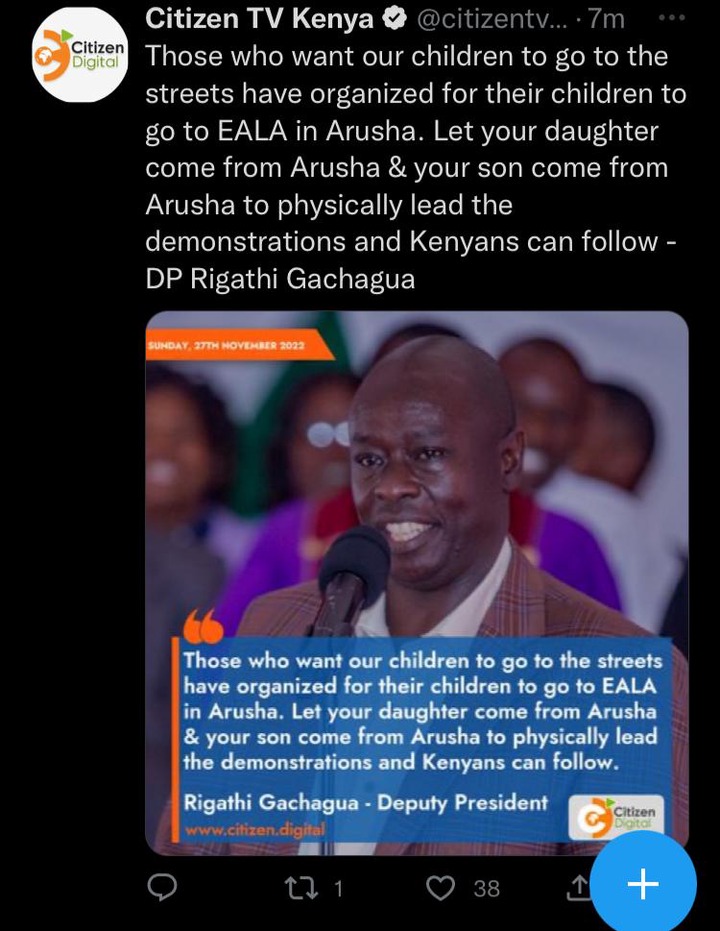