By Orimbatyson (self meida writer) | 3 days

When one is a leader, he or she normally feels so nice as they enjoys variety of luxurious facilities at their disposal. The leader enjoys luxurious cars, good security system, huge salary more especially when one is a president. Due to these luxury and comforts enjoyed in these top most seats, some of individuals who meet them never want to leave. They rather stay there forever. In other words they want to enjoy the comfort forever.

Therefore today, allow me present to you the longest serving leaders in the world. These leaders have been in leadership for so long reaching as high as 46 years in leadership. In fact this explains why majority of them boasts huge net worth. Unfortunately, African countries dominate the list with number one coming from Cameroon who has led for about 46years. What along time! Thus below is the list.

Biya is the current president of Cameroon and has ruled the country for about 46years. That is from around 1975. He first ruled as the country's prime minister and then president. 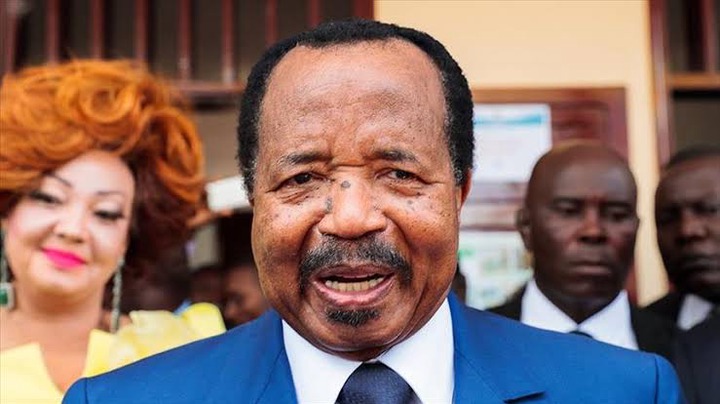 Obiang is the president of of Equatorial Guinea and has ruled for about 40 years that is from 1979. 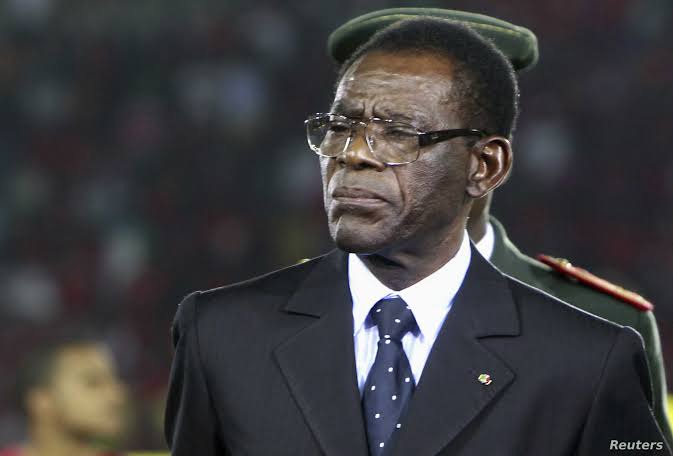 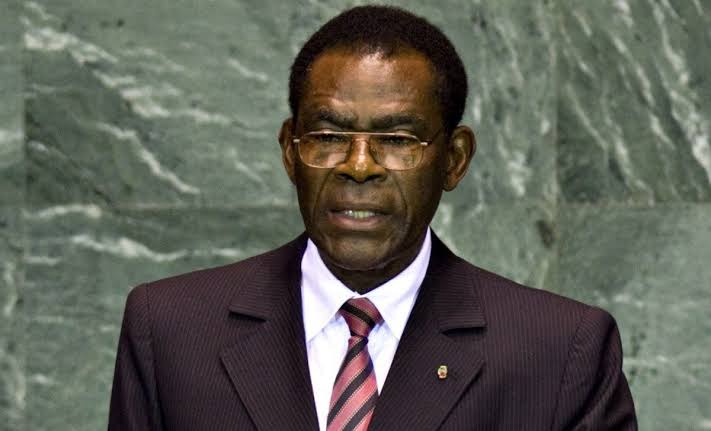 Ali Khamenei is the supreme leader of Iran and also served as the president of the country. He started his leadership in around 1981 and has ruled for about 39 years. 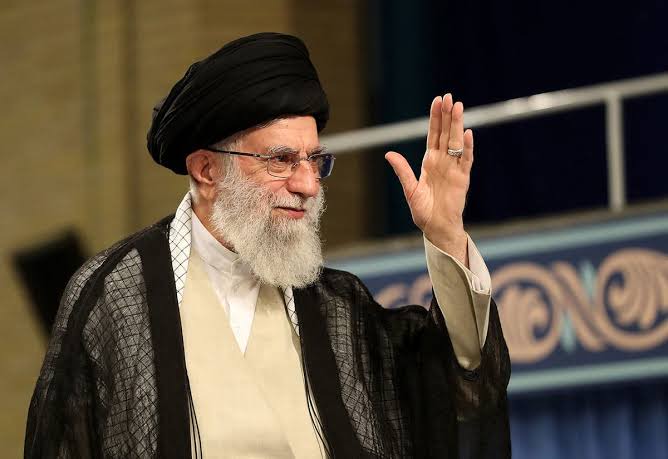 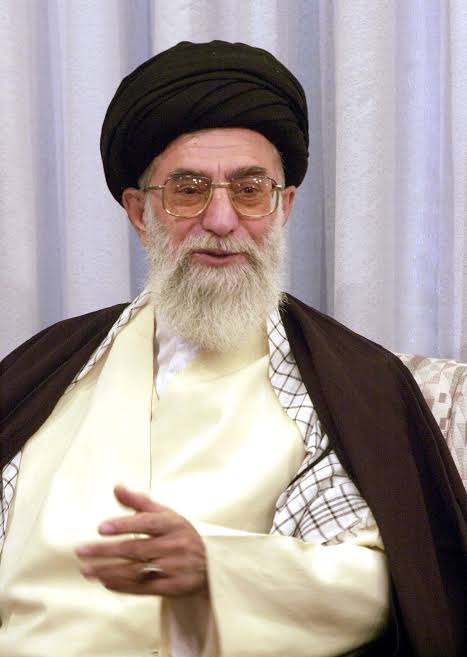 Nguesso is the current president of Democratic Republic of Congo, he served his first term in around 1979 to 1992 then from 1997 to present he is serving his second term. In total, Denis has ruled for about 39 years. 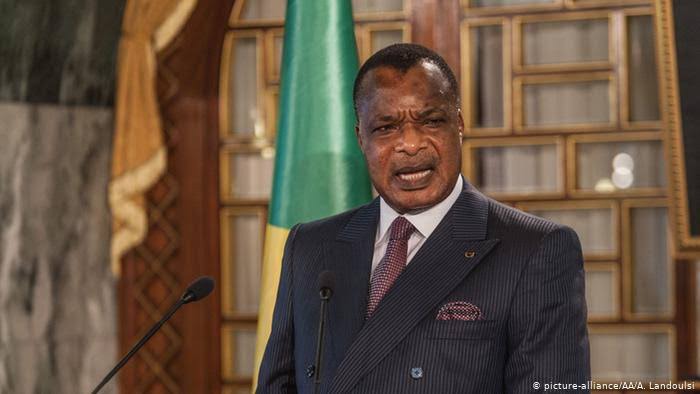 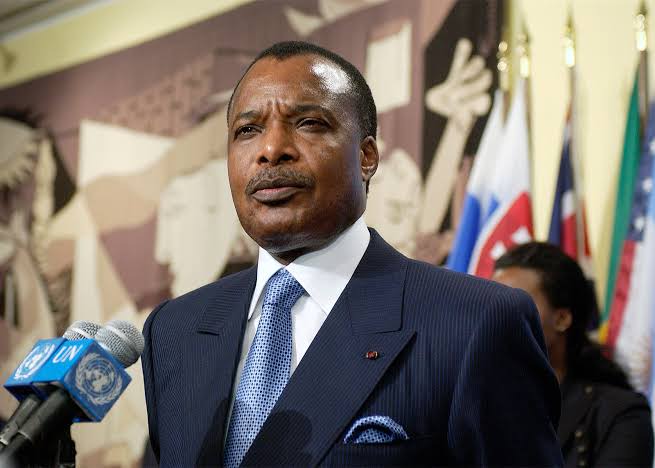 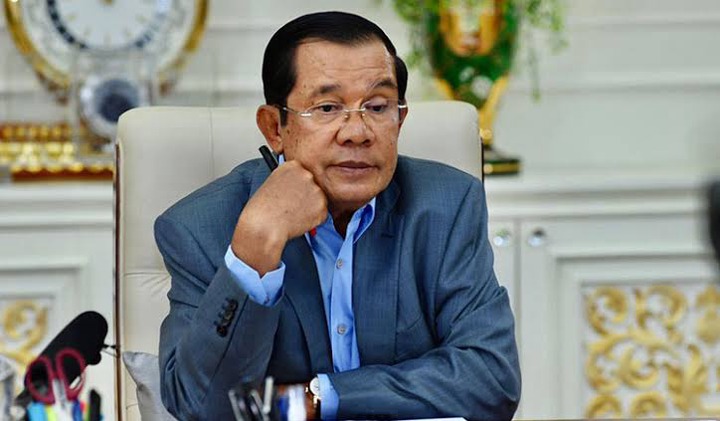 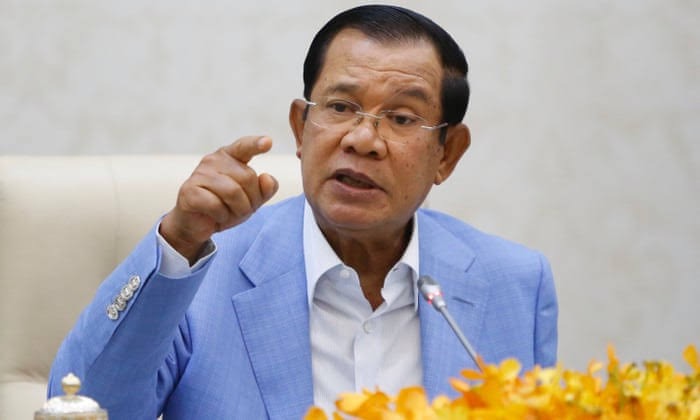 Kaguta has been the president of Uganda since 1986. Currently he is the longest serving president in East Africa and has ruled for around 35 years. 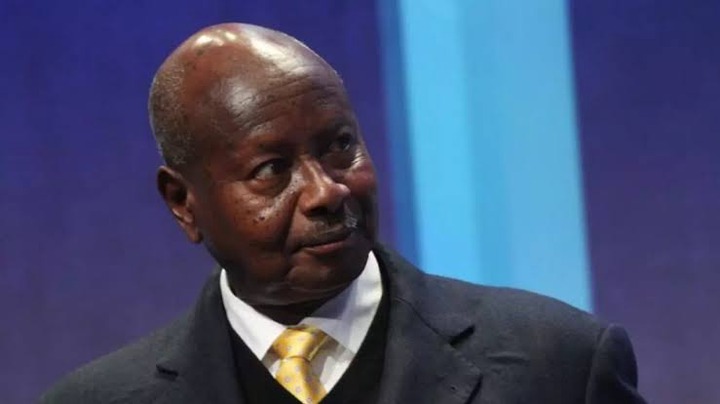 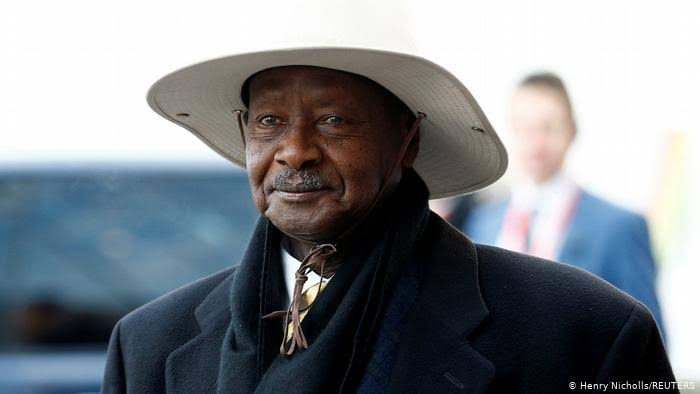 This Much Awaited Debate Set To Be Aired On KTN, See Details