By Yasmin.Jr (self media writer) | 2 months ago 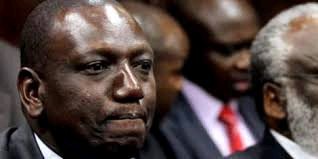 President William Ruto has announced that ODM leader Raila Odinga and his associates will not be kicked out of their homes and forgotten just because they lost to him in the general election last month.

Ruto defeated Raila and two others, with the victory seen as a political end for Raila, whose stay in politics was seen as dependent on the outcome of the poll, thanks to her advanced age.

But Ruto has announced that he is seriously considering his government forming a formal opposition. So Raila and others will have the opportunity to serve from there, he said, when the office is up and running.

Speaking on Saturday, he noted that in this way Raila and his camp would also participate in the administration of the republic, although they would not be part of the executive branch of the government. “On the other hand, my opponents will also shoulder an equally important responsibility for the Kenyan people by providing the oversight to the government that I will be providing. ”, emphasized the Commander-in-Chief.

He made the comment in an interview with Al Jazeera's James Bays.

Ruto says it would therefore be wrong to say the country is divided in the middle because even those who did not vote for him will have their leaders serve in the same government as him. 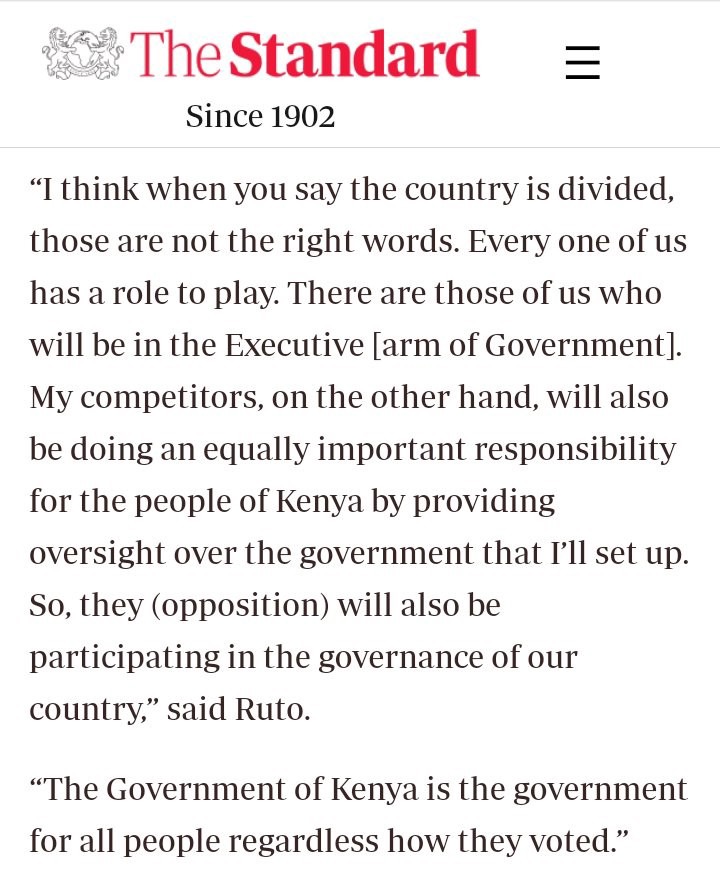 “I think when you say the country is divided, that's not true. Each of us has a role. There are those of us who will be part of [the government's] operating arm,” he said.

Kenya's split in the middle of the story is due to the fact that he narrowly defeated Raila, meaning that Raila's supporters, who make up almost half of the electorate, feel left out of the leadership role. of the country.

Special Number To Dial In Order To Access Hustlers Fund(Photos)

How to apply for the hustler fund on your phone.

Hustler's Funds: How to Apply Via Mobile App and USSD Mobile code and Requirements.