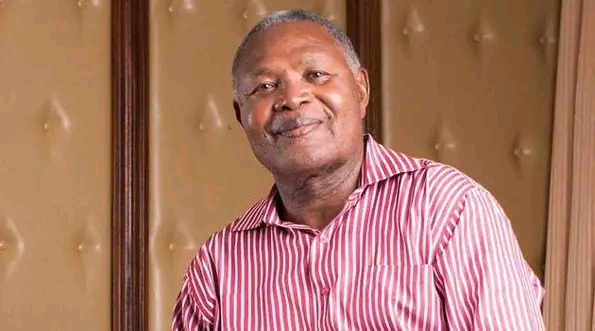 At the time, the two-term legislator was one of the most senior politicians around the former Prime Minister, Raila Odinga.

In the opposition leadership in the National Assembly, he had been picked to be the Minority Whip following the ouster of the then Kilifi North MP, Gideon Mung'aro.

But keen to spread her political tentacles, Mwadeghu joined race to oust the then Taita Taveta County Governor, John Mruttu. After securing the ODM party ticket, it appeared that the legislator was headed for an easy win. But it was not to be.

Mwadeghu lost the race which was seen as his to lose to little-known former radio presenter, Granton Samboja.

In the run up to the August 9 general election, he ditched Raila for Wiper leader and former Vice President Kalonzo Musyoka. He joined race for Taita Taveta County Senator position but lost to the incumbent, Jones Mwarume of ODM.

As it stands, Mwadeghu is doomed to spend the next five years in the cold. Could this be the end of his political adventure?