“We Never Knew The Same Thing Will Happen to us,” ODM Division Take New Twist

By Emmanuel-Wamalwa (self meida writer) | 8 days 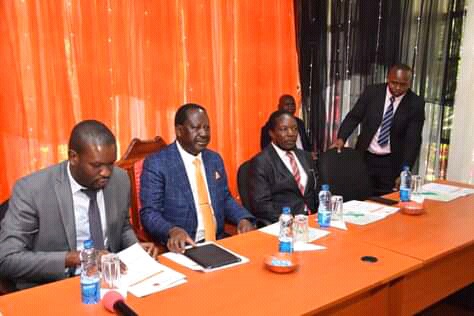 John Mbadi now says it’s time for Orange Democratic Movement (ODM) Party to consider following Jubilee Party`s steps of earlier de-whipping some of her members after the Building Bridge Initiative (BBI) report was reported to have been altered under the watch of ODM committee which was supposed to safeguard the bill.

According to the ODM-allied icon, when President Uhuru Kenyatta`s camp kicked out of office some of the Deputy President William Ruto`s allies over the allegedly defiance of the party`s directive, they (ODM) were laughing at the axed Jubilee party allies not knowing that it would have happened to them as well. 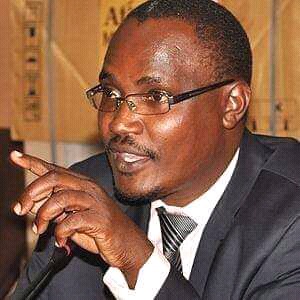 While speaking on KTN on Wednesday, April 28, 2021 Mbadi called for solidarity amongst ODM allies, hinting out that the party will not hesitate to kick out some members who will be seen as rebels.

“When Jubilee was de-whipping its rebels from various party leadership positions, we were yapping up and down laughing at them and nobody knew that the same thing was awaiting us,” Mbadi said. 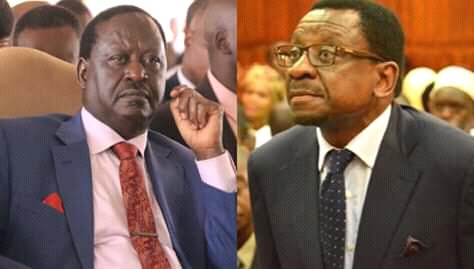 Mbadi noted that, as ODM, their plan is to support ODM leader Raila Odinga in pushing for the implementation of the BBI as a team, adding that any individual who will derail the party`s royalty will be dealt with accordingly.

He admitted that there are some division in the Party following the hit back BBI report got at the county assemblies. He however, warned any party member who will betray the party`s solidarity anthem of a possible axing. 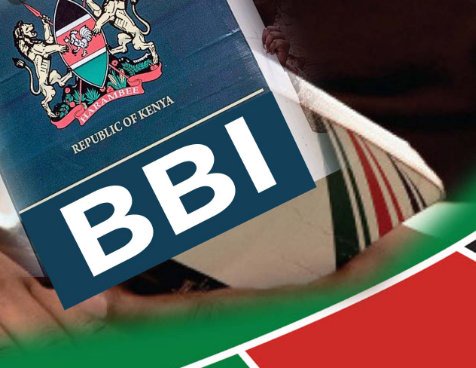 “I want to make it clearly that the party`s position in regard to BBI is that each and every one is expected to endorse the BBI Bill despite the fact there are some divisions,” he added.

On the other hand, Siaya County Senator James Orengo, added that, the BBI was the only solution to Kenya's predicaments, adding that, It was necessary for it to be amended if need be.

Do You Know The Highest Mountain In The Earth? New Details Emerge From The Mountain About The virus