By Dalanews (self media writer) | 5 months ago

In a low-key television interview outspoken politician and former governor of Kiambu William Kabogo announced the formation of a new political outfit known as "Tujibebe Wakenya". 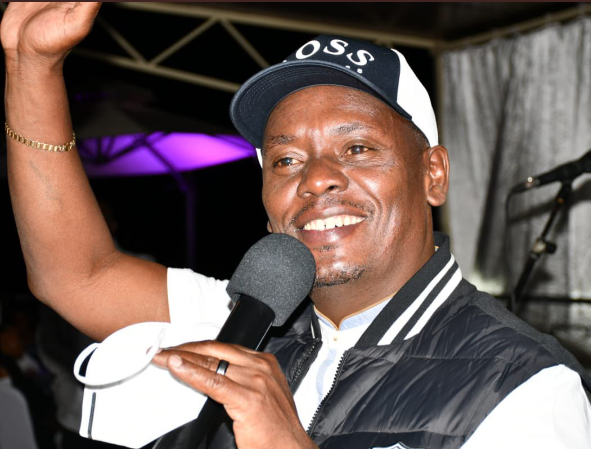 According to Kabogo fighting corruption should be the key campaign point for any patriotic leader.

Speaking on K24 television the former Kiambu governor said the fact that front-runners in the 2022 presidential election are avoiding the issue of fighting corruption, should tell you what we are up against.

"There's nothing new that'll come from this batch of politicians. It's the same people who promised us Utopia in 2013 and 2017 and never delivered. Wakenya si mafala (Kenyans are not fools)", he kept repeating.

It's not possible to expect people to believe you all the time when you never fulfill any of your promises, said Kabogo. 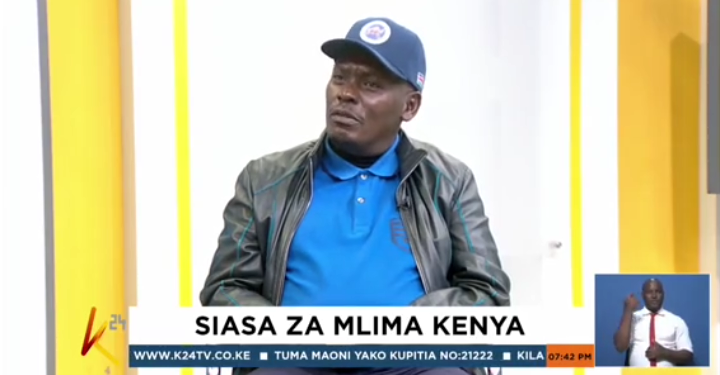 "The people claiming to have new political-economic ideas are the same faces who have been recycled in government for the last few decades. Some of them including Kalonzo, Ruto, and Raila have been in some of the most pivotal positions in this country where they could have expedited the magic they now pretend to have".

Concerning the inroads that Deputy President Dr. William Ruto has made in the Mount Kenya region, Kabogo said, "I wish him well but it will be foolhardy for anyone to think that it's possible to put the votes of Mount Kenya in one basket without having a candidate from the region."

Using the example of Mount Kenya rejecting Uhuru when he was endorsed by the late Daniel Moi, Kabogo said the highly treasured endorsement by president Uhuru might eventually be of very little consequence as the Mountain has a mind of its own. 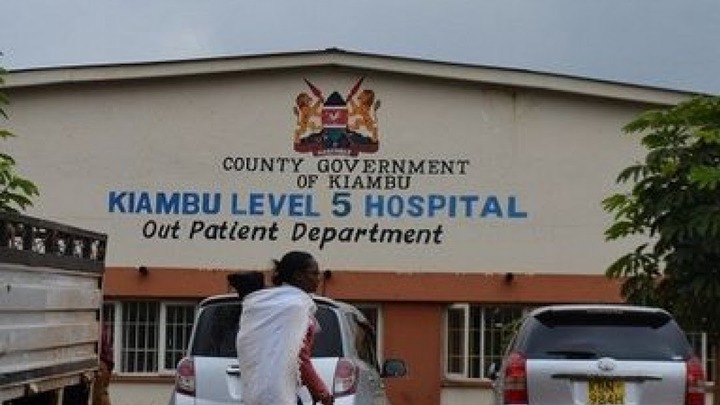 Kabogo claims to have been instrumental in important health infrastructure development within Kiambu during his tenure.

"I have a track record that speaks for itself", said Kabogo, adding "When I promised the people of Kiambu that they'll have medicine in their hospitals did I deliver? When I said that each Subcounty will have a level four hospital, did I deliver? Compare that to people who have been moving around every election circle promising the same things; Wakenya si mafala, bwana."

William Kabogo is the latest entrant into the presidential race from Mount Kenya region, the others being National Assembly Speaker Justin Muturi and billionaire Jimi Wanjigi. 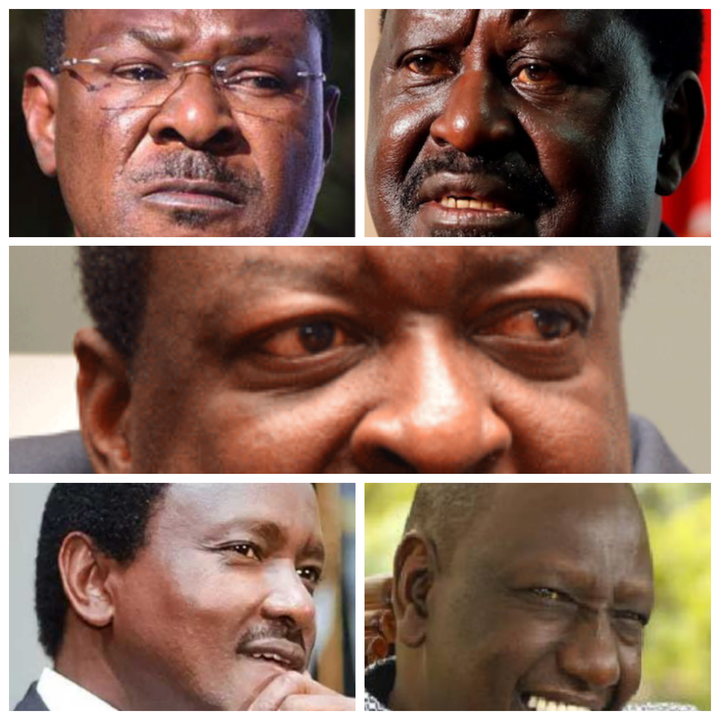 Kabogo truthfully said that the faces in Kenya's political scene have not changed in the last few decades.

Political pundits have alleged that Kabogo's entry into the presidential race is another decoy meant to scuttle the political power base that Deputy President Dr. William Ruto had amassed in the region.