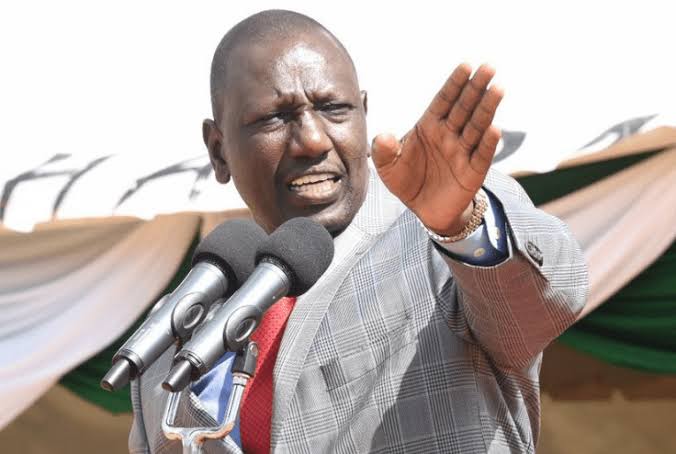 The deputy president William Ruto is set to tour Kisii the home county of Arati, Janet Ongera as well the current Senator Ongeri all members of the ODM party. It's already clear he has lost several of his UDA members to ODM especially in the county due to the unity of the ODM leaders in the county. 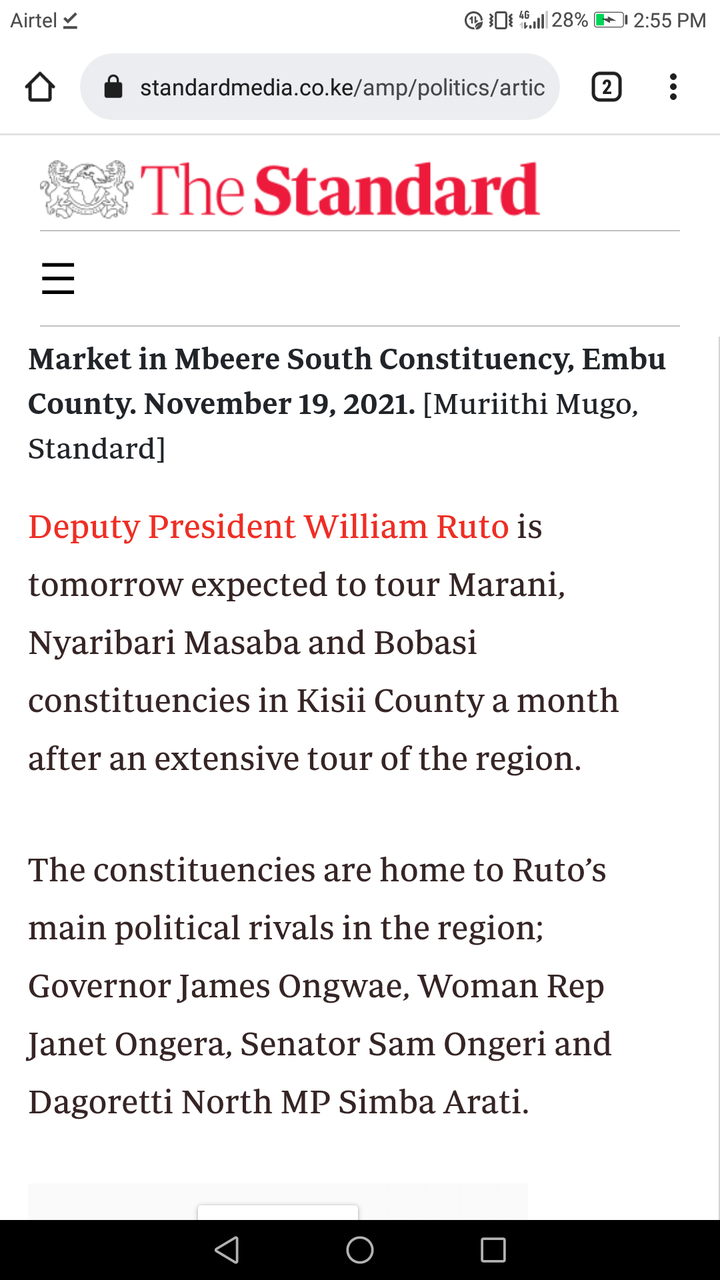 Ruto trip to Kisii has been confirmed by one of his allies Silvanus Osoro. It's clear Ruto and his team will camp in Kisii in efforts to persuade the people against backing Odinga and revealing the reason he was the best bet to move Kenya forward into the next level.

Netizens Castigate Malala After Warning Politicians Against Doing This To Ruto