Sammy Ondimu Ngare wrote a letter to Senator Cleophas Malala over his claims that the police service is for academic dwarfs. 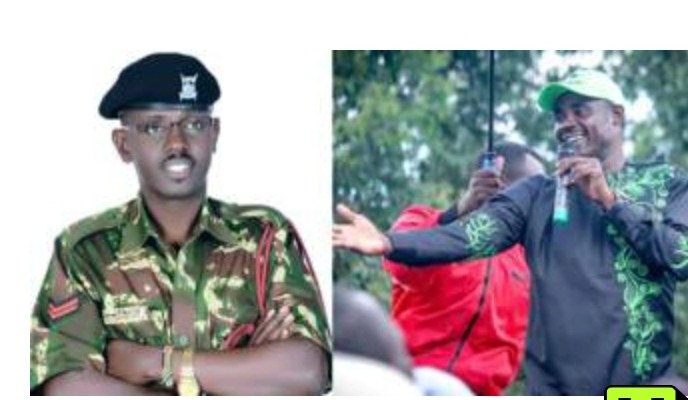 "Even so-called failures have improved by coming back to class and defining their future in various ways," he said. He also mocked the senator for criticizing the police when he enjoys their protection. 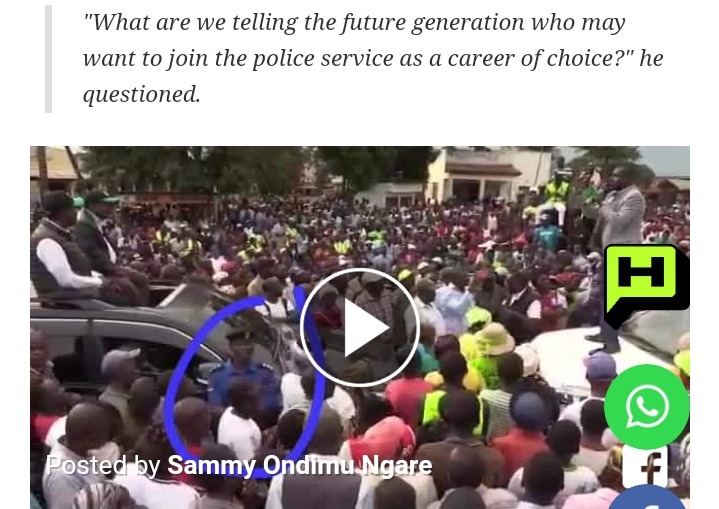 What do we advise future generations who may wish to join the police force? Malala made the controversial comments during a Kenya Kwanza event in Kakamega, where he pushed the next administration to hire school dropouts.

According to him, a police officer's work is restricted to weaponry, which doesn't need intellectual credentials.

Nairobi police officers lead a moving church service. The legislator stated postsecondary education should be for academic achievers. Only top test-takers should be admitted to universities and other educational institutions, he said.