Meet our Kenyan politician kids and where they schooled and what they pursued. 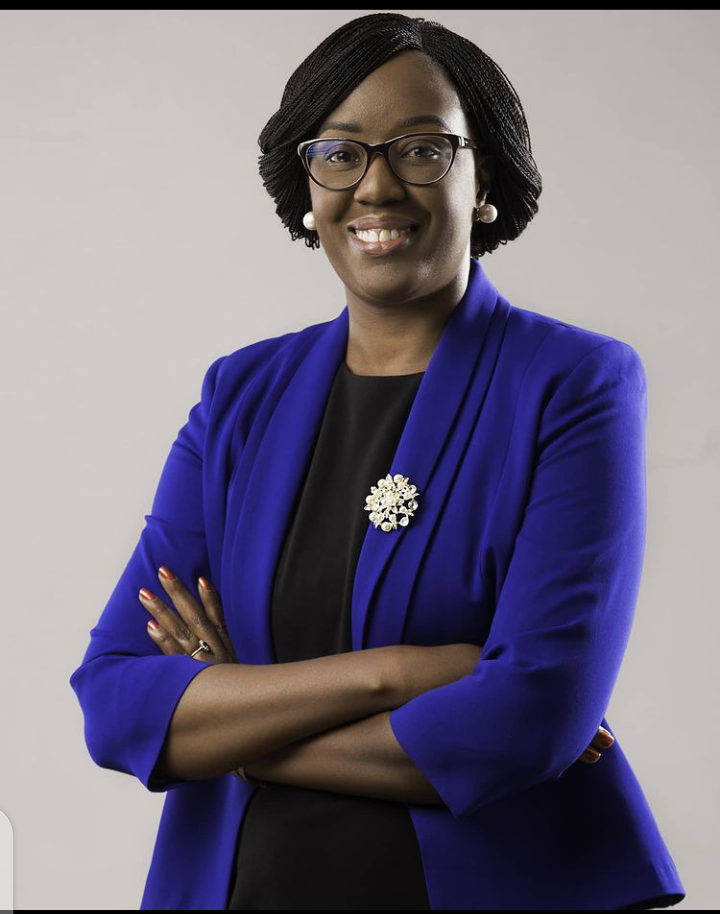 The eldest daughter of former Prime Minister, Raila Odinga, is a budding snail farmer. However, she attended Howard University, where she pursued a bachelor's degree in social criminal justice. 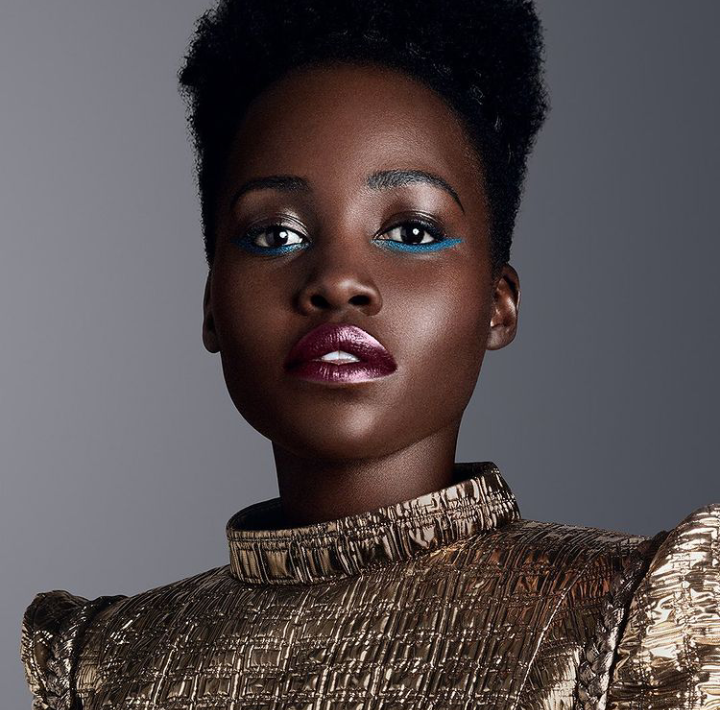 Lupita is one of the most celebrated actresses of our time, and it's thanks to her Master's degree in acting from the Yale School of Drama. However, her powerful politician father, Dr. Anyang Nyong' o, gave her the best advantage in life from a young age. She attended the Rusinga International School for her primary education then later attended St. Mary's School, another prestigious Kenyan school. 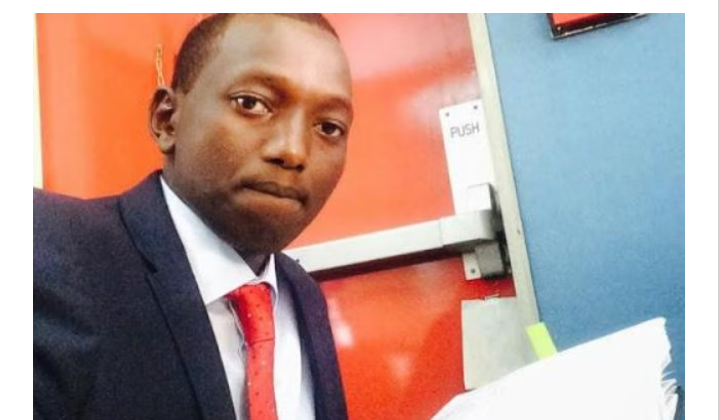 Nick stays away from the limelight despite his father being the Deputy President, William Ruto. Instead, he's made a name for himself as a budding, young lawyer after graduating from the Catholic University Of Eastern Africa where he pursued a Bachelor's Degree in Law. He attended the Kenya School Of Law afterward, to get his practicing certificate. 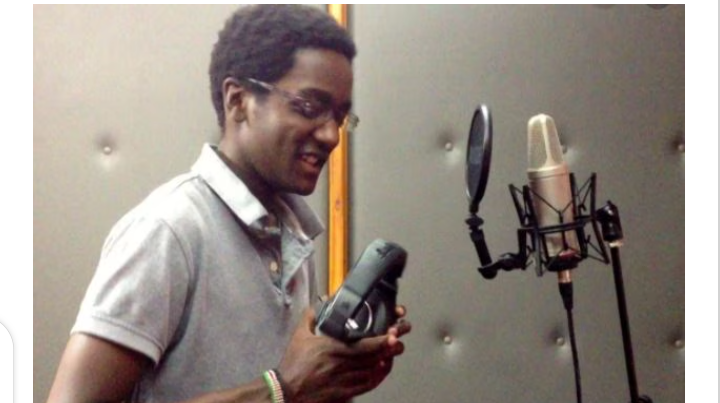 Kalonzo Musyoka's children are all well-educated and pursued different career paths. Klein, the younger brother of Kennedy Kalonzo, who is currently a member of the fourth East African Legislative Assembly, pursued a degree in Journalism at the University of Nairobi. However, it seems his focus is on his music career after opening his own studio, Heart Beats Studios, where he doubles as a producer and a rapper.

Content created and supplied by: @nice254 (via Opera News )

They Tricked Me: Woman Who Worked In Saudi Arabia Tearfully Narrates How She Almost Lost Her Liver.

Prayer For Our Children Doing Their Final Exams

"What Happened To Social Distance?" Nameless Uneasy After A Boy Stands Close To Her Teen Daughter

Facts About Pimples:Know The Various Types, Their Causes And Home Remedies To Them

How To Ask For Blessings This Morning