As you enter Gesora village, Mugirango West Constituency in Nyamira County, you come across a deserted homestead with barbed wire fencing that has three outstanding features. 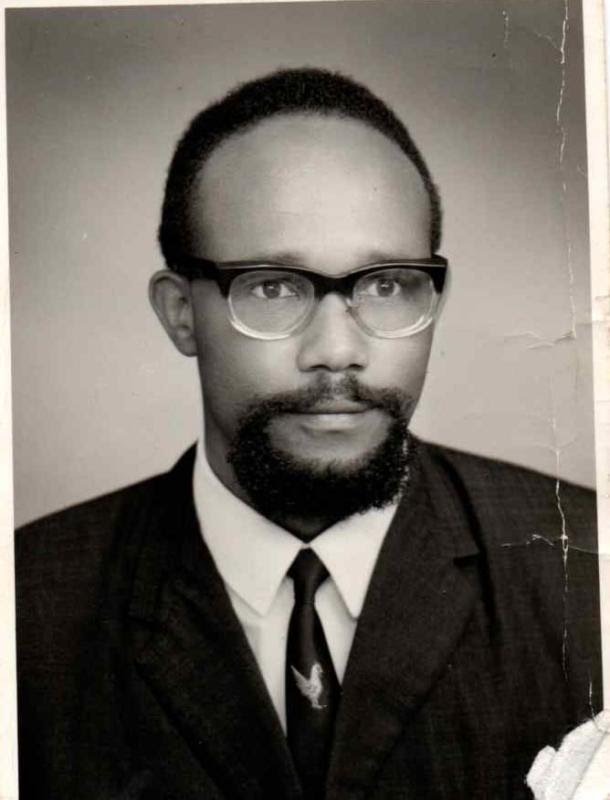 The first feature is a 1970 grave that only has an imposing epitaph. Next to it, barely ten metres is a semi-permanent house with a rusted roof. There is also another huge and unoccupied bungalow with red brick tiles and broken windows.

This is the home of former MP for Mugirango West George Justus Morara, a member of the second Parliament (1969) who lasted barely nine months in office.

His death in a car accident 51 years ago has stirred controversies over the years, and still, nothing much has come out of it.

Morara, was 34 years old at the time he died. A beneficiary of Tom Mboya’s airlifts of the ‘1960s, he is understood to have issued a 48-hour notice to the Government to come out clean on the whereabouts of Mboya’s convicted assassin - Nahashon Njenga.

It is said as the lawmaker was winding down his evening at an entertainment joint, he spotted Nahashon Njenga Njoroge who had been found guilty of participating in the assassination of Mboya on July 5, the previous year. 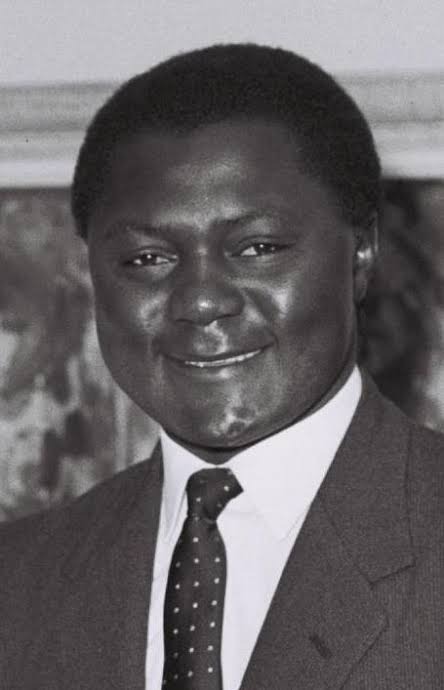 According to the Government, Njoroge had been convicted and hanged. Morara is reported to have been profoundly shocked. How could a man supposedly hanged be making merry in Lusaka, Zambia?

After landing back in Nairobi, the committee led by then Kandara MP George Mwicigi went to Parliament and elected to inform the country what had transpired. Morara opened the pandora’s box. The Government was given 48 hours to produce Njoroge.

The lawmaker immediately left the capital for Kakamega only to die within the same 48 hours ultimatum he had issued.

On the fateful day, September 12, 1970, the MP had finished attending a Parliament duty in Kakamega and was driving back to his political base in Kisii when he had a head-on collision with a government vehicle. He died on the spot. 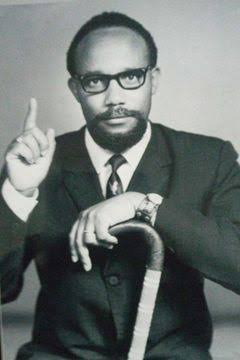