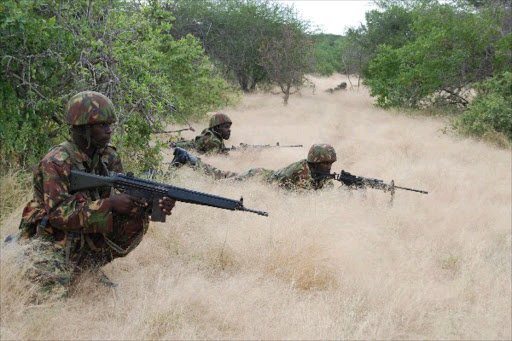 Laikipia County has been hitting headlines following the attack that really brought slot of tension to the country and led to the death of many people.

Well,as the clashes continue to settle in Laikipia, many things have been said by kenyans.Also,more details have continued to come out concerning the causes of the clashes.

It appears that there is a lot of hidden story behind what is going on in Laikipia.New details reveal that there are many powerful men behind it.

Another claim is that,the main aim of the people behind that is,they want their land back.What has made the people angry is the fake promises that they were given and still given from politician.The politicians who go and speak lies to the people giving false hope are the worst people ever.

According to The Nation, it has been revealed that there are a number of politicians who give false information to the people causing chaos. 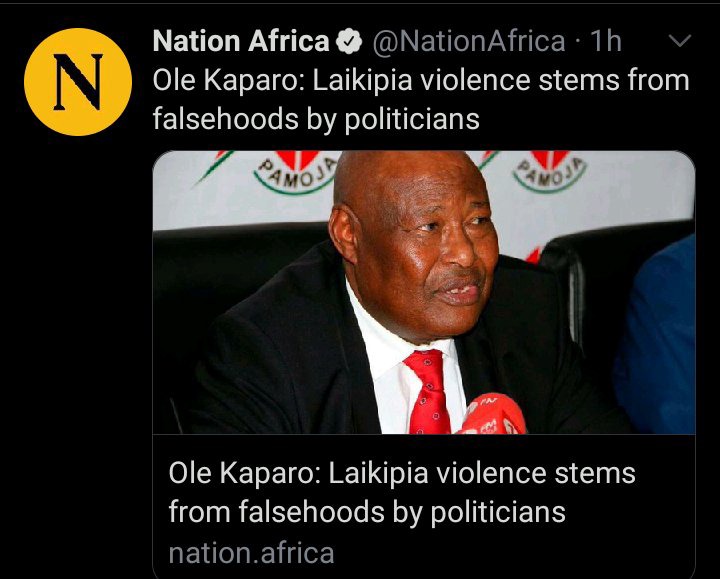 Senator Ledama Olekina from Narok has been mentioned as one of those politicians who give false hope to people.Samburu senator has also been exposed as the other politician bringing false information to the people 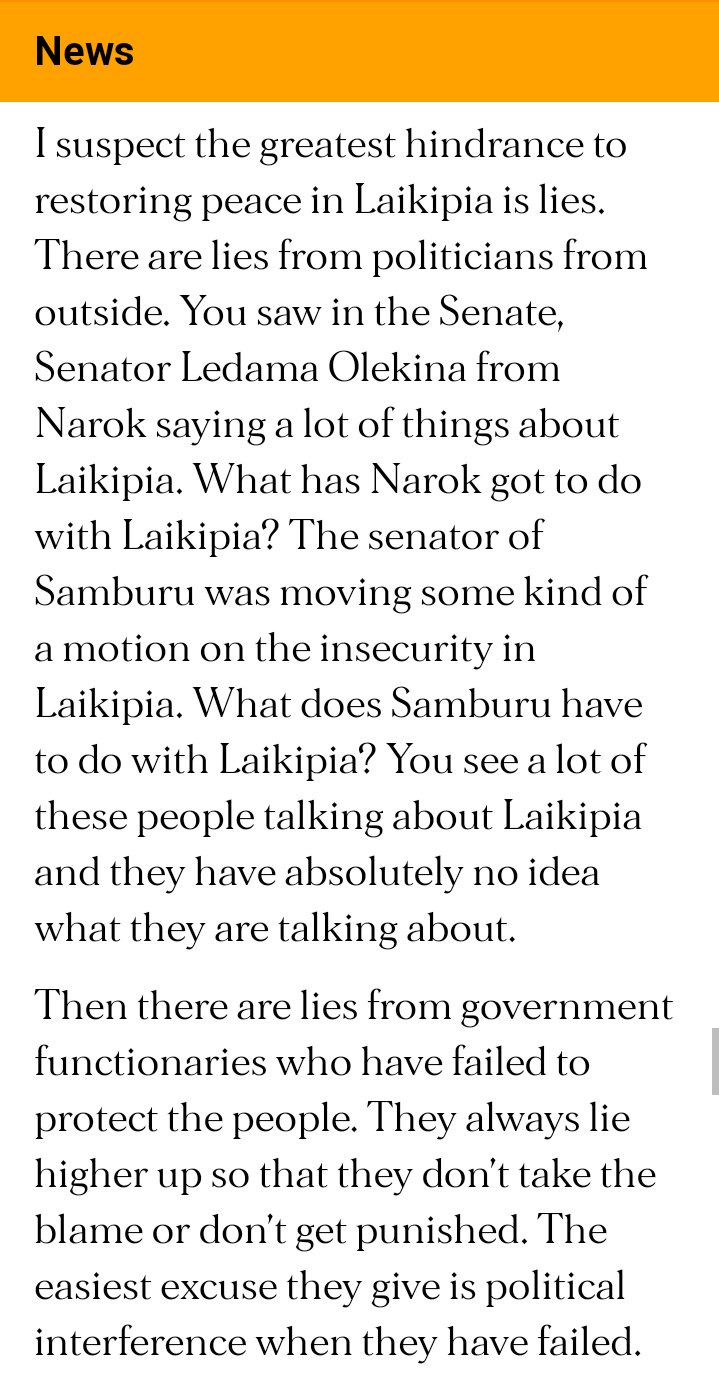