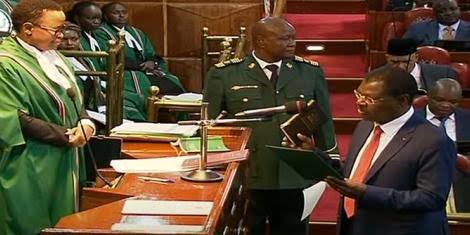 Delivering the ruling Moses Wetangula has said that "It is without a doubt that Azimio la Umoja One Kenya Coalition Party has no elected member in parliament" and hence does not qualify for the Majority leaders position.

Reacting to Wetangula's ruling, Ledama Olekina has criticized Wetangula's decision saying "So today my former colleague Hon Wetangula decided to take all the powers of the registrar of Political’s parties and the high court and gave himself by declaring KK the majority party? I wish he even decided to say UDA is the majority party and not KK! This will come back to him." 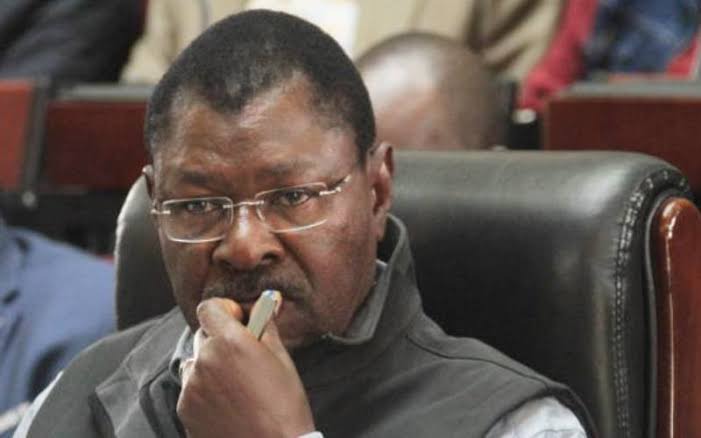 Hon Otiende Amollo has also said that they have nothing to say about Speaker Moses Wetangula's Decision to name Kenya Kwanza as the majority. #SpeakerDecides, Speaker Wetangula Has Just Declared Kenya Kwanza The Majority Party..,! I Will Just Leave This Here."

Hon Junet Mohammed has also protested over Speaker Moses Wetangula's ruling saying "This is the capture of parliament by the Executive, it has started. This is the first time as a speaker in his place to remove members of parliament from one party to another party."