By Chuck_Trending-News (self media writer) | 1 month ago 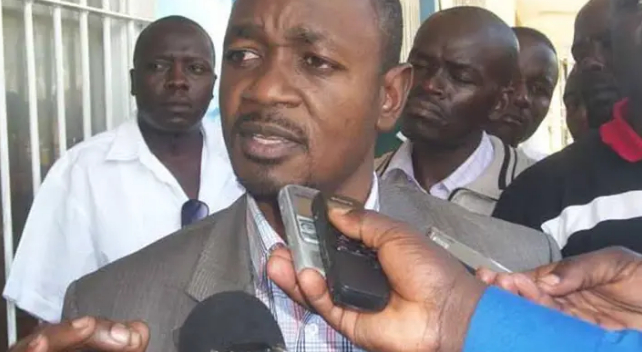 David Makali, during a previous press conference, is pictured.

The outspoken political commentator claimed on Twitter that a court of law is the only fair option to establish which party holds the majority.

According to him, if the matter is brought before Parliament, it won't be fair because every member is partisan. 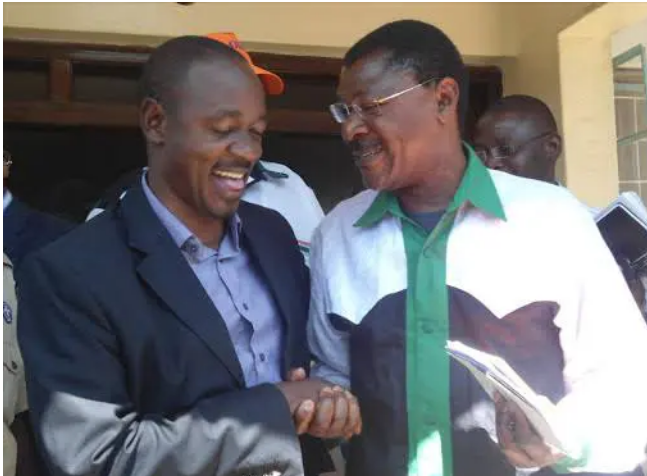 Makali and Moses Wetangula, Speaker of the National Assembly, are pictured here.

As a result, Azimio and Kenya Kwanza will have to wait longer to find out which political party has the National Assembly's (NA) majority of MPs.

The significant disclosure is scheduled to be made on Thursday by Speaker Moses Wetangula. Just a few hours ago, the new Speaker, Moses Wetangula, was challenged by the debate over electing new members of Parliament from the last election, held in August of this year. 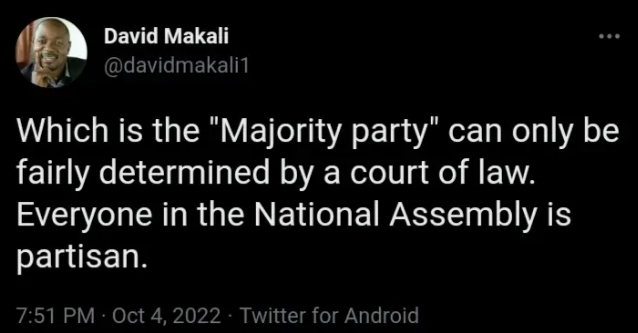 Now, as the details come out, the Senate is going to look at the party that has a number of majority leaders and has voted for them. Now the big work remains for Moses Wetangula, as he was debating, and he is going to announce the law order.https://twitter.com/davidmakali1/status/1577340557306871819?s=20&t=pVUFr3sDQhUxqDSSVVhCZQ

Content created and supplied by: Chuck_Trending-News (via Opera News )