By Dr.Ongoro (self media writer) | 1 month ago

The deputy president William Ruto who is touring in the western region was received with a huge crowd chanting the hustler's narratives in Kakamega town. 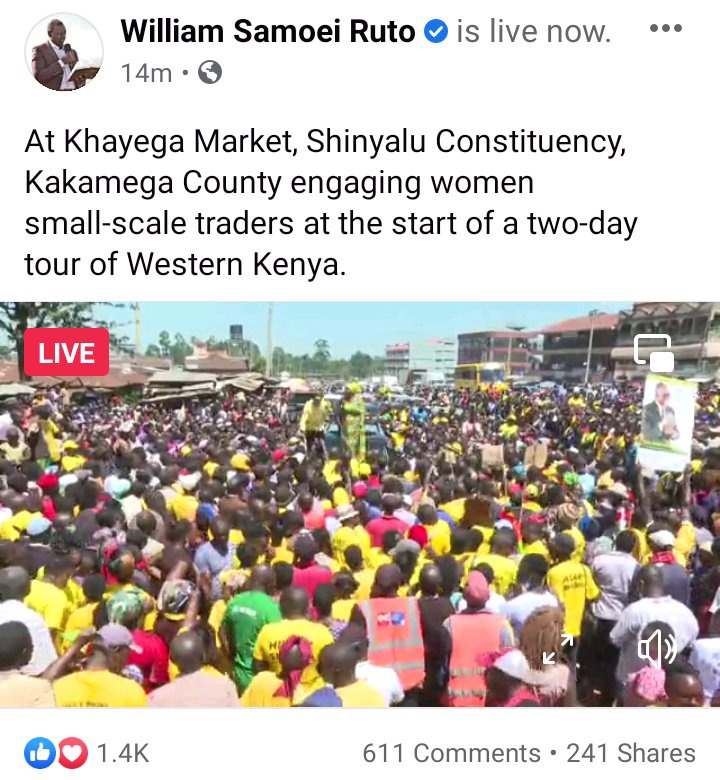 Western region of kenya has shown the big love to the second in command who never believed to have a huge number of supporters from the OKA principal, Musalia Mdavadi bedroom. 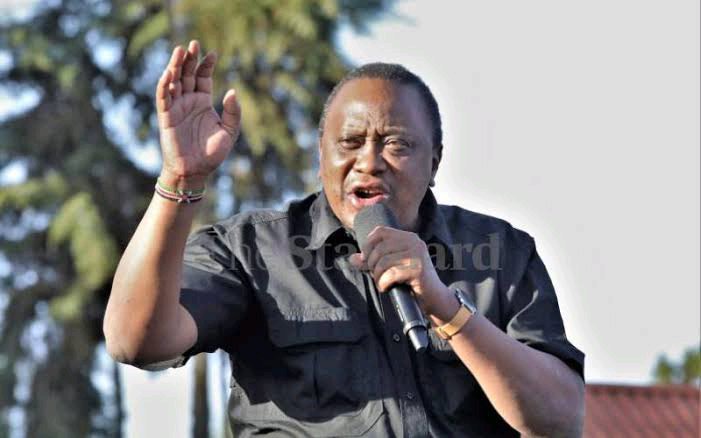 Ruto while addressing the audience said that the government of president Uhuru Kenyatta supports the bottom-up economic model and there for nothing will stop it from running this country to a new transformation from poverty. This has happened after two days of celebrating Mashujaa day where Ruto and his boss were seen again for the first time sharing moments of laughter in public. It's very shocking if the two have been ganging the former prime minister Raila Odinga ambitions of being the 5th president of kenya.

My dear reader what do you have to say about this move is it another way to blind Kenyans, let's have your views on the comment sections

Content created and supplied by: Dr.Ongoro (via Opera News )