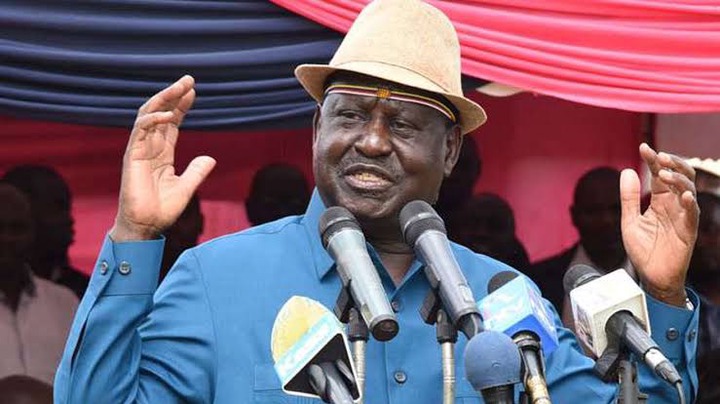 Hon. Raila Odinga has assured Kenyans that the T2022 General Elections will be very free and fair. Speaking at the University of Nairobi he said that the reason is that Uhuru is as committed to the handshake as he is. However, his remarks have forced some of Ruto's allies react. Former Machakos Senator, Johnson Muthama claimed that Raila killed the handshake brand and it is now completely extinct. Muthama alleged that the man who was seen as liberator in 2017 is now just a shadow of himself who is politically blind and driven by self-aggrandizement.

He added that Raila's supporters are disgruntled lot because he is always in expensive hotels as a 'Laundromat Proprietor' sanitizing crooks and dining with who is who in Kenya's Billionaires club to the bewilderment and chagrin of those who thought he is not corrupt. He told Raila that let him know that 2022 election will be decided at the altar of truth by the same hustlers he abandoned for the few tenderpreneurs.

Kenyans reacted on Muthama's message to Raila. Some claimed that, Raila is a true liberator and he will finally deliver to Kenyans in 2022. 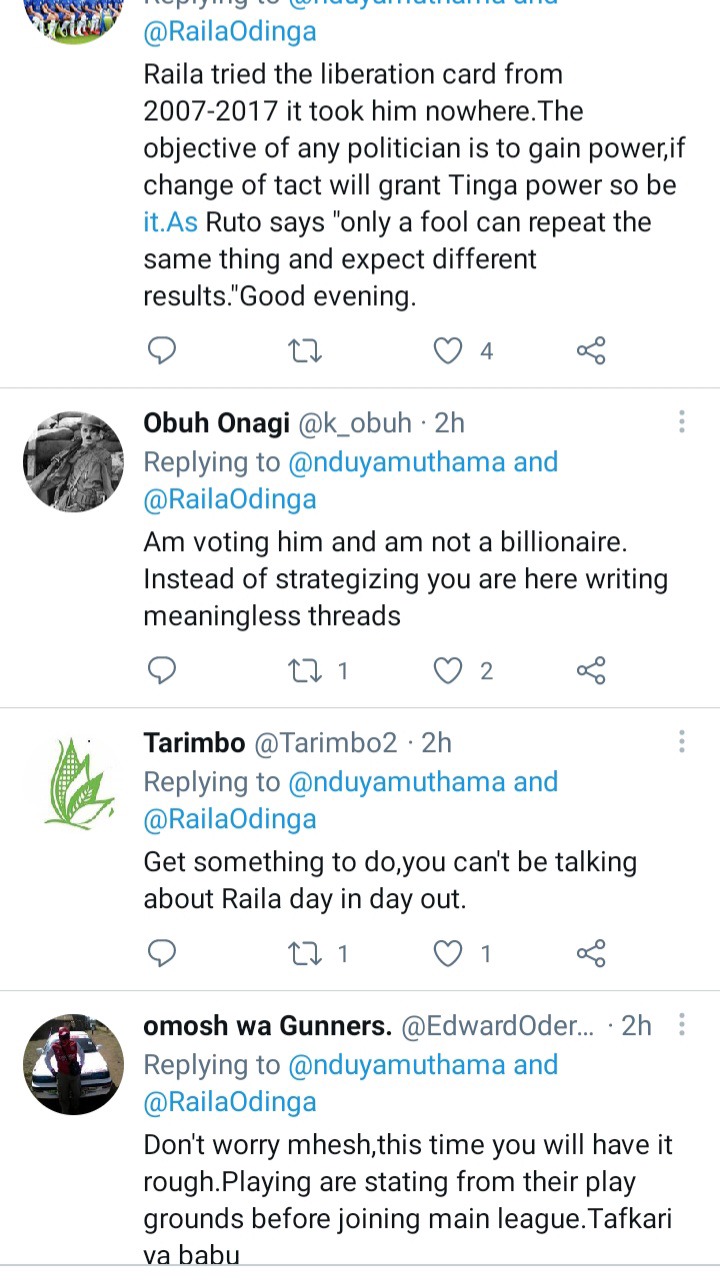 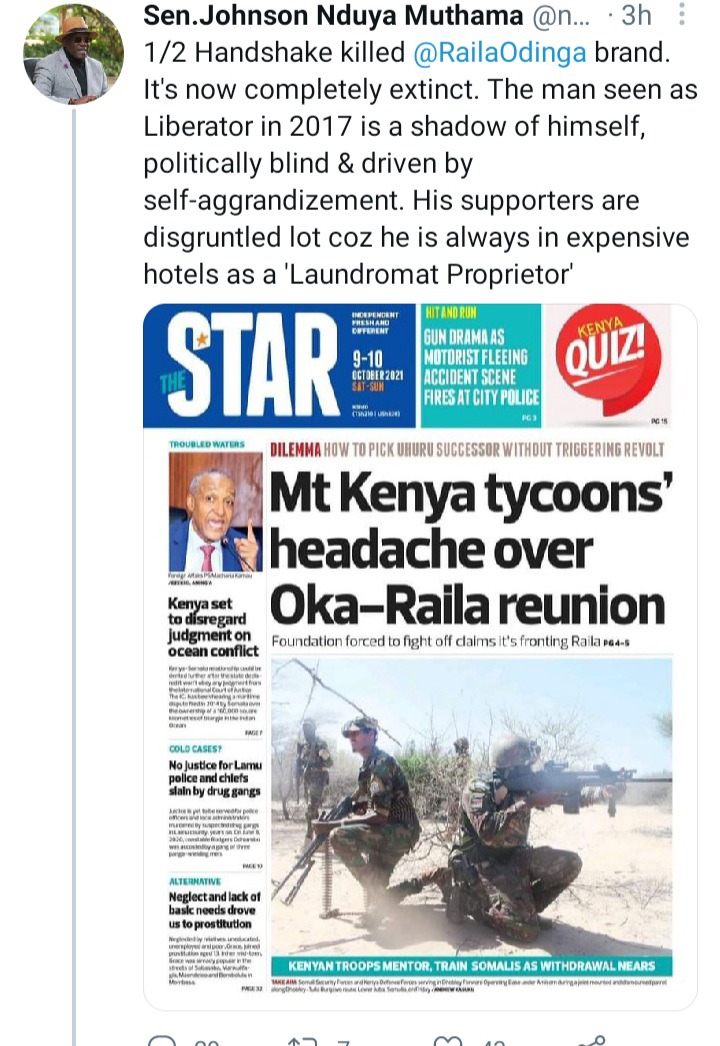