Uganda Gets First Ever Female Prime Minister in History 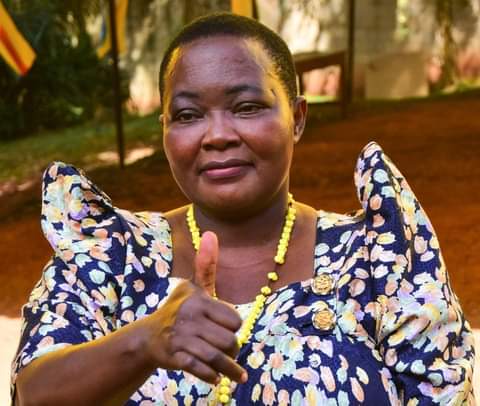 A woman is one step away from becoming Uganda's first ever female Prime Minister after the country's Parliament approved the nomination of Robinah Nabbanja for the position.

According to the Daily Monitor, Nabbanja was approved by Parliament during a Monday sitting to vet Museveni's cabinet nominees.

Nabbanja was nominated by President Yoweri Museveni last week when he named his cabinet for the next five years.

The Kakumiro District Woman MP is no stranger to the Museveni Government having previously served as Minister of Health in-charge of General Duties.

At 51 years, Nabbanja is ripe for the powerful position considering her political experience having served as an MP since 2011.

Previously, she worked in the public adminstration where she at one point served as District Commissioner.

The development comes at a time Uganda is also expected to get the first ever female Vice President in history following the nomination of Katakwi District female Representative MP Jessica Alupo as the country's second in command.

No More Secrets: ODM Party Dark Side Unmasked as Kinuthia Mwangi Alleges This About Raila & His Ally