The ODM leader Rt. Hon Raila Odinga has been top ranked as a political genius due to his long presence in the Kenyan political arena and having broken the record as the longest serving opposition leader. 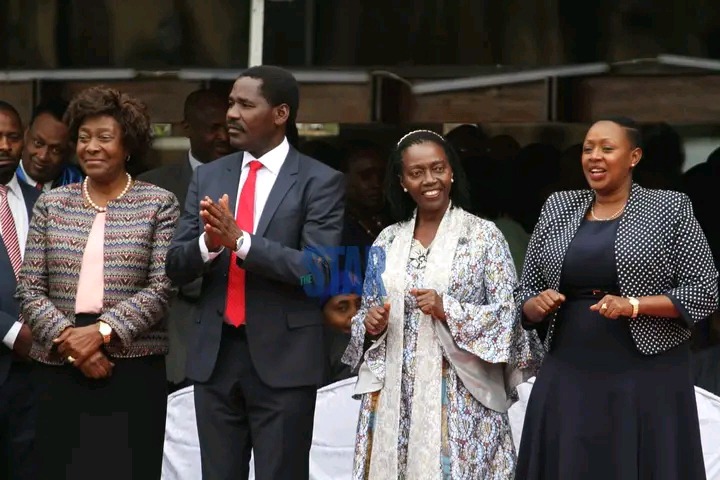 After holding a Mega Rally in the Kamkunji grounds yesterday, Raila and his Azimio team promised to unveil his running mate at KICC making Kenyans wait a day more with bathed breath on who will deputize Baba in the presidential race. 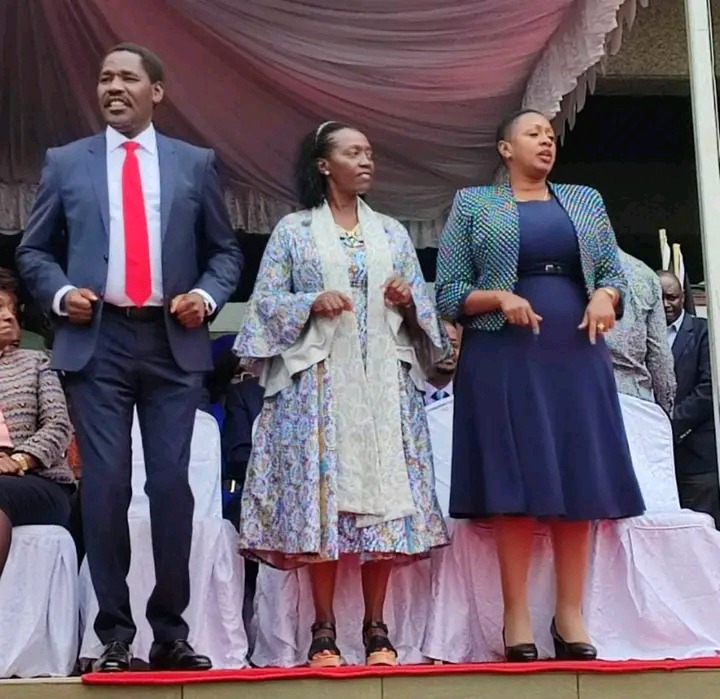 While addressing Kenyans after winning the running mate slot she thanked the Azimio panel for organizing a transparent interview. She revealed to be honoured to deputize Raila and passed words of encouragement to all Kenyans not to give up on their ambitions. 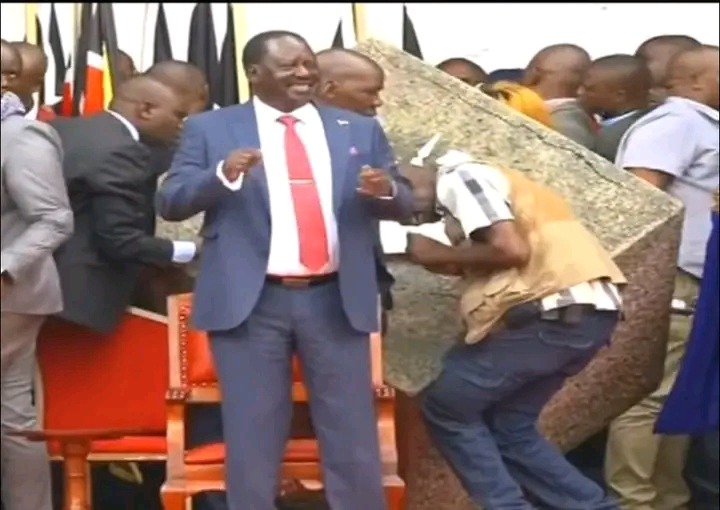 She revealed to have fought side by side with Raila Odinga in the liberation of the Kenyan nation. She has claimed to be responding to a higher calling to fulfil their deferred dreams with the ODM leader Raila Odinga in making Kenya a better nation. Karua revealed her recommitment in supporting Raila Odinga in his quest to win against their top competitors who were against their fight for democracy.

"Am ready able and willing for those duties. I will not let you down to the tasks allocated to me by Baba," she said.

Dp Ruto Spotted In Kasarani Ahead Of His Manifesto Launch