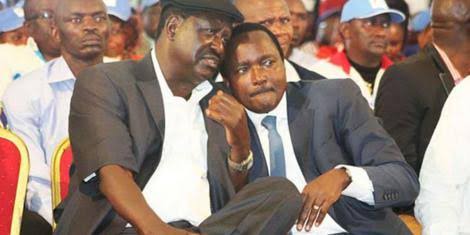 There is no way ODM leader Raila Odinga can be pushed and made President at this point, Deputy President William Ruto has said.

Ruto is Raila's leading opponent in the race for State House and has been accusing President Uhuru Kenyatta and his handlers of sponsoring his bid.

He on Thursday said that Raila has shown that he cannot be President and those trying to hand him the seat will end up only wasting their time.

He said that he personally unsuccessfully tried it, joking that even Wiper leader Kalonzo Musyoka tried it to the point of going almost bald. 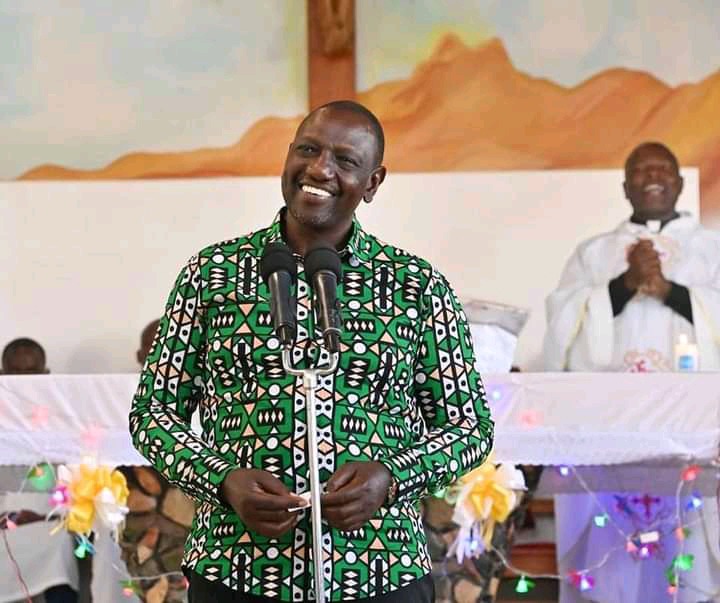 "Kalonzo pushed him until nowadays he has no hair. If you get someone complaining about church, there is a problem," he said in Kagundo Town in Machakos County as is reported by The Star.

He said that it is for this reason that he has decided to personally go for the seat and help change the lives of Kenyans through his 'Bottom Up' model.

Ruto cautioned Ukambani against listening to Raila, saying that the leader has proven to be a man who doesn't believe in God and a promoter of violence.

"I am here so that he(Raila) should not come here to disturb you," added the DP, who will be making his debut in the presidential contest in August.

Kalonzo was in 2013 and 2017 Raila's running mate, with the duo losing on both occasions to Ruto and Uhuru. Both pairs have since fallen out.

7 Habits That’ll Make You A Millionaire