Cabinet Secretaries, CASs Among Powerful Positions the Youth Have Been Promised by Speaker Muturi

By GOAT-MATATA (self media writer) | 29 days ago 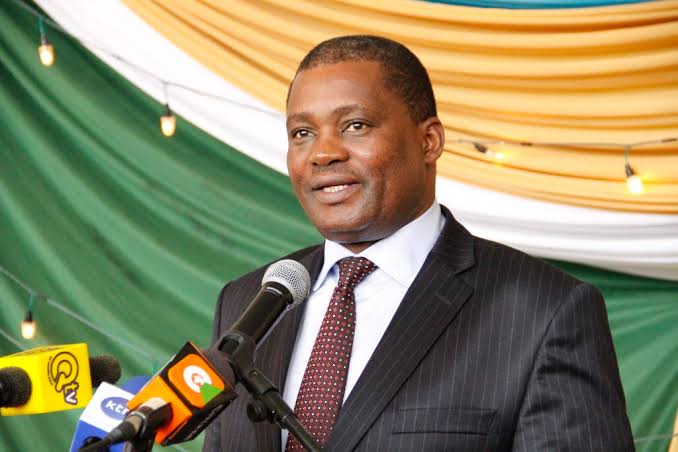 The Speaker of the National Assembly, Justin Muturi, has promised to nominate young people to key positions in his government if he is elected president next year, a move he said will bring new and fresh ‘blood’ to the government and end corruption.

He said current leaders have allowed corruption to flourish so they should not be allowed to hold key positions for the country to prosper. 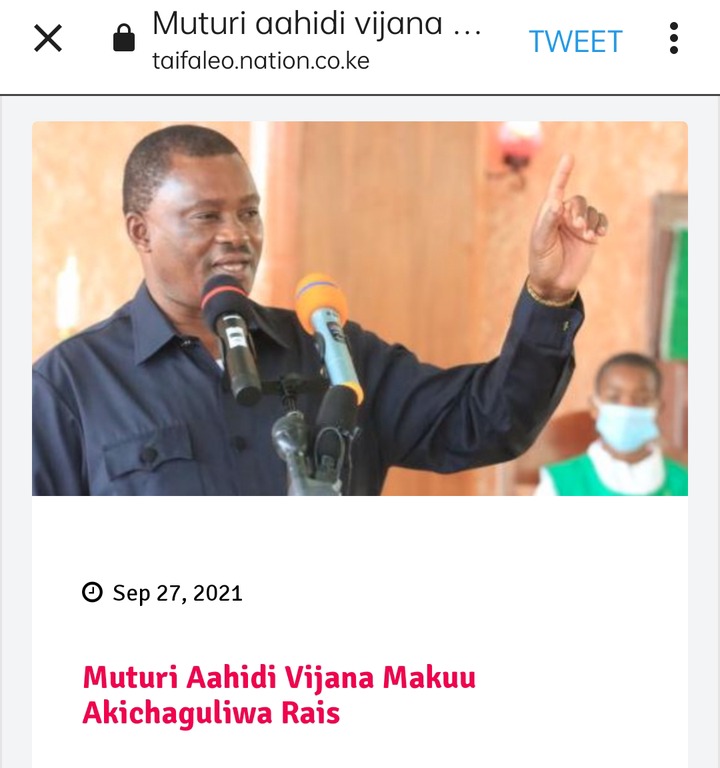 He said young people should be encouraged to hold leadership positions as Cabinet Secretaries and also as Chief Administrative Secretaries in an effort to have a new vision and spotless people in government.

The speaker added that Kenya would have achieved industrial prosperity if greedy and corrupt leaders had not been appointed to hold key positions and plunder development funds.

He cited the Galana Kulalu irrigation project which he said had been disrupted by people who have been in government for many years.

“Some people who have been in government for many years think only of theft. My government will be young, old people should be prepared to leave. The first government was headed by young leaders like Tom Mboya, Mwai Kibaki and many others and it was at that time that the foundation of the country was laid, ”said Muturi.

"It was Jomo Kenyatta and Jaramogi Oginga who were elderly. We want people who are spotless, ”he said.

Content created and supplied by: GOAT-MATATA (via Opera News )